Whether on long trips or stuck in traffic, podcasts have been a real godsend for me. You see, a long trip stuck in a car does not bother me as much if I’m in the company of friends. A funny friend goes a long way when you’re in bumper-to-bumper rush hour traffic; when driving alone, I need to rely on the company of podcasts.

I gravitate towards podcasts that give you the feeling of being in the midst of a great conversation. Whether it be funny, interesting, or thought-provoking, podcasts are the key to escape the city’s mind-numbing commutes.

Unfortunately, the Philippines VPN limits your search options when going through podcasts from Apple. My last search for top podcasts resulted in several tear-jerker-style dramas and a self-help lecture by Joel Osteen. So, for those looking for something a little different, here are my four favorite podcasts to help you get through the day.

If you're over 40 and feel today's music is filled with Instagram girls and boy bands:

There is no shortage of podcasts hosted by famous and semi-famous people. What makes Alec Baldwin’s podcast stand out is not just his deep, glossy, and soothing voice, but also the fact that he happens to take his podcast very seriously. He does prep work, asks thoughtful questions, and brings out from his guests a side not normally seen in the usual interview circuits. The show works best when Baldwin is chatting with a subject who happens to be a longtime friend of his.

Case in point: his interview with Billy Joel. For younger readers seeing this, Billy Joel is a singer-songwriter whose albums have outsold Michael Jackson, Elton John, Madonna, and Queen. As Baldwin puts it: “Those of us above 40 can chart phases of our lives by each of his albums.”

Part whiskey bar sing-along, part walk down memory lane, the two chat casually about their similar backgrounds growing up in the rougher boroughs of New York, their wild rise to fame, and—now both in their late 60s—settling down and raising a family. Billy Joel has a great sense of humor and never takes his status too seriously. He admits he cannot read music, dismisses some of his most popular songs as simple limericks, and confesses he switched to rock music because he was never good enough to be a classical pianist.

Throughout the conversation, Joel will casually ease into renditions of some of his favorite songs, and you will remember just how great a songwriter he actually is. Baldwin listens in enviously, saying, “Acting is what you do when you have no musical ability. If I could do what you do, I would never do what I do.”

to remind you that not all men are created equal:

The other type of podcasts that I love are the ones that rescue you from the confines of your commute, and transport you somewhere else. The Trip is that type of show. Started by the late great Anthony Bourdain, along with his partners at Roads & Kingdoms, The Trip is a weekly show that goes deep into the back stories of some of their more popular articles. This particular story is about the search for a famously well-endowed adult film star from Cuba, nicknamed “Superman,” who was made famous in Francis Ford Coppolla’s The Godfather II. In the movie, Fredo Corleone takes his brother and some partners to an underground club in Havana. As the show begins, Fredo proclaims, “That ain’t no fake, that’s real. That’s why they call him Superman.”

It’s a story about the heyday of Cuba for American Tourists: a time of decadence and glamour. An era of movie stars, when the mob ran hotels and threw hedonistic parties. At the center of it all was Superman. As the story goes, he was the star attraction in a club called Shanghai in Cuba’s Chinatown. For the curious foreigner, no trip to Cuba was complete until you saw the Superman Show.

The showrunners keep their sense of humor, being well-aware of the absurdity of their subject matter. (There is a running bell chime that keeps score every time a synonym for penis is used. The final tally was 18.) But they also takes the subject matter very seriously. There is a sadness in the search for Superman: to an American, it is the search for a dream of what Havana was, and what it could have been. To a Cuban, however, it is a story about a shameful past that they would much sooner forget.

So, do they ever find Superman? Did he even exist? Or was he just an amalgam of different stories and myths used to portray Cuba’s flamboyant past? You’ll have to tune in to find out.

Better than the television show it inspired:

Homecoming is a scripted series from Gimlet Media, centered on a caseworker at an experimental facility that helps soldiers deal with PTSD. The story is told through a montage of recorded therapy sessions, phone calls, and overheard conversations. After its second season, it was picked up by Amazon Prime and turned into a big budget miniseries starring Julia Roberts.

“The podcast was better,” may be the modern equivalent of the old cliché, “The book was much better.” But as is the case with books, the podcast takes the time to explore the characters much deeper, and allows your imagination to fill in a lot of the missing pieces. In a movie, a director will choose an actor who has a certain look that allows him to convey a lot of the character’s personality without resorting to too much backstory. In an audio show, the director picks actors whose voices do the same thing. They are voices that are familiar and have been heard before, but you can’t actually place where.

“What do you think of Titanic Rising? You know, the sequel to Titanic.”

Catherine Keener (Get Out, The 40-Year-Old Virgin, Where the Wild Things Are) plays the social worker. Her voice is motherly, sympathetic, and protective. In the first few minutes of the show, you can immediately relate to her and her need to help these soldiers. Oscar Isaac (Ex Machina, Star Wars: The Force Awakens) is Walter Cruz, one of the patients at the homecoming facility. Isaac has the confident, self-assured voice of a soldier. He is magnetically charming and has a light sense of humor which tries to balance out the weariness you hear. David Schwimmer (Friends) perfectly uses his trademark nasal tone in playing Keener’s obnoxious and insecure boss, Colin. Where Isaac and Keener are immediately likeable, Schwimmer’s character immediately repels you, yet some of the best moments of the show are when he is on.

Homecoming is like someone went back in time, grabbed an old radio drama by Orson Welles, and forced it into this modern era. It’s a story about the business of war, and the expendability of the soldiers, who are simple cogs in the system.

to remind you that crime doesn't pay (but it sure is very entertaining):

In Crimetown, political investigative journalism meets The Sopranos. The show examines the corruption within the city of Providence, Rhode Island, and the residents who call it their home. The show begins with Providence mayor Buddy Cianci torturing a man by stuffing a lit cigarette into his eye. Still with me? Then this may be the show for you.

In the growing list of true crime podcasts, Crimetown stands out above the rest with its infectious soundtrack and polished production value. But what really makes it so addicting is the unbelievable cast of characters. The show is like having a drink at a bar with a bunch of wise guys without fear of saying the wrong thing, and someone blowing your head off. As I listened to the show, I had to constantly stop to Google-search names, because I could not believe these were actual people.

Aside from the aforementioned mayor Buddy Cianci, there’s mob boss Raymond Patriarca, who ruled Providence for decades as the head of the New England crime family; and The Bonded Vault crew, a group of ragtag criminals who pull off a daring heist by holding up a fur factory. Unfortunately, what they didn’t know was that the company was the Patriarca family’s secret bank. Brian Andrews, a Rhode Island state policeman, spends his entire career chasing a notorious thief named Anthony Fiore. Their cat and mouse struggle lasts almost 20 years.

One of my favorite characters is Jerry Tillinghast. Former enforcer for the Patriarca crime family, now a Dungeons and Dragons dungeon master, whose introduction begins with, “My character is called The Hunter. He’s a mix between a ranger and a druid. He can hunt AND cast spells. I also have a familiar who’s a tiger. I can check out rooms before entering by being linked to the cat.” They say truth is stranger than fiction; Crimetown is proof of that. You just can’t make some of this stuff up. There has always been a fascination with the antihero, the Jesse James, and Bonnie and Clydes of the world. Crimetown allows listeners to explore that dark side and cheer for the villain—from a safe distance, of course. 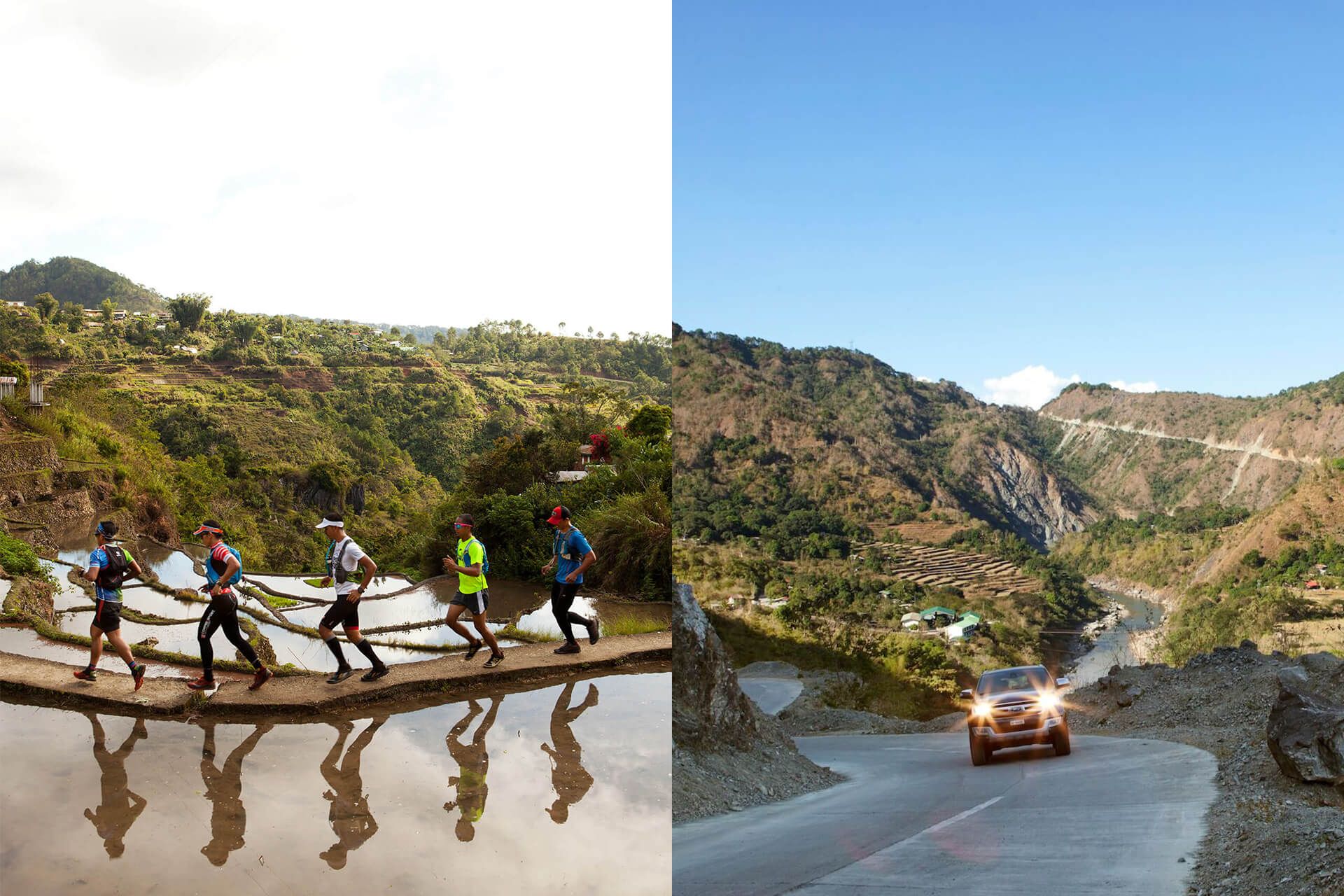 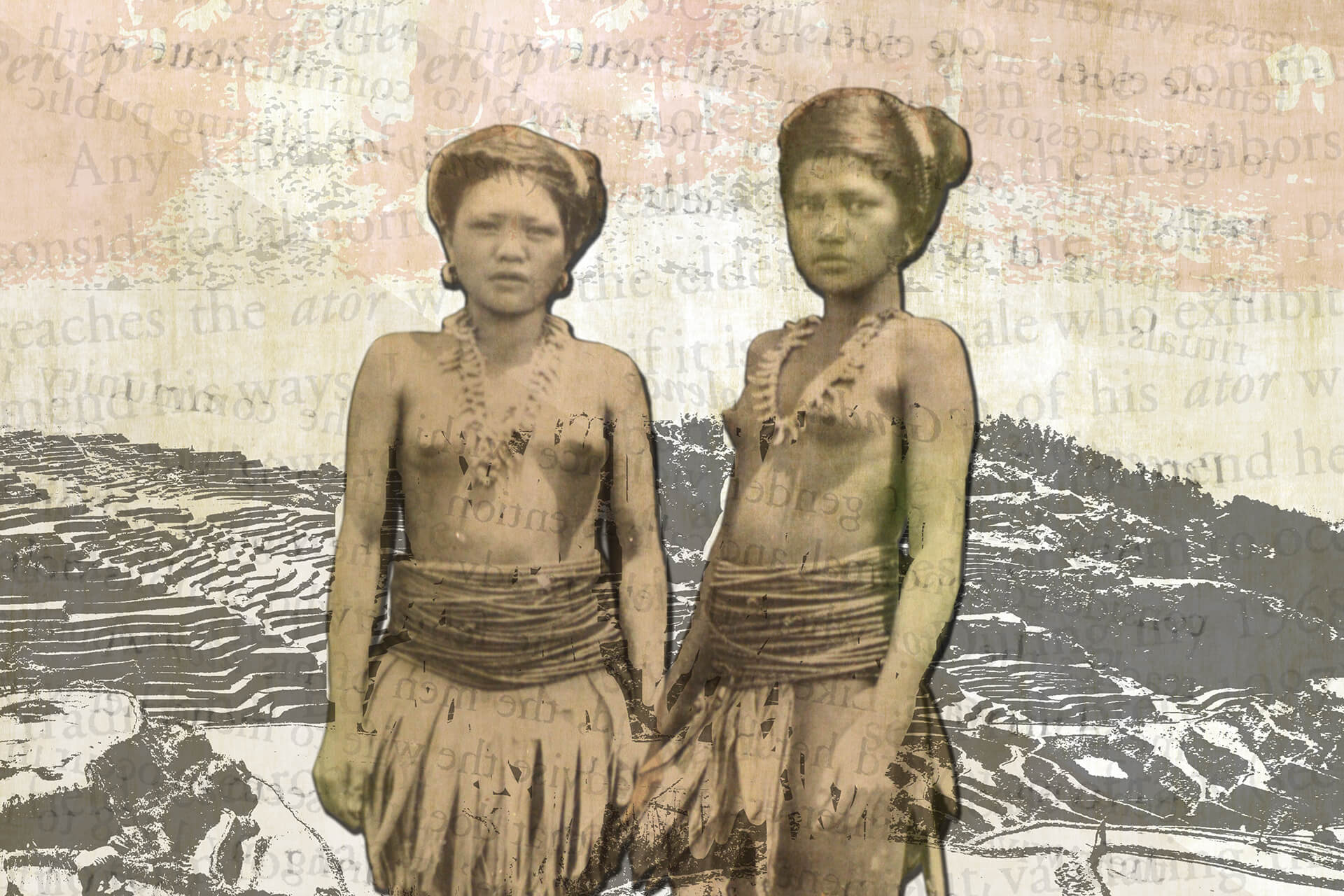 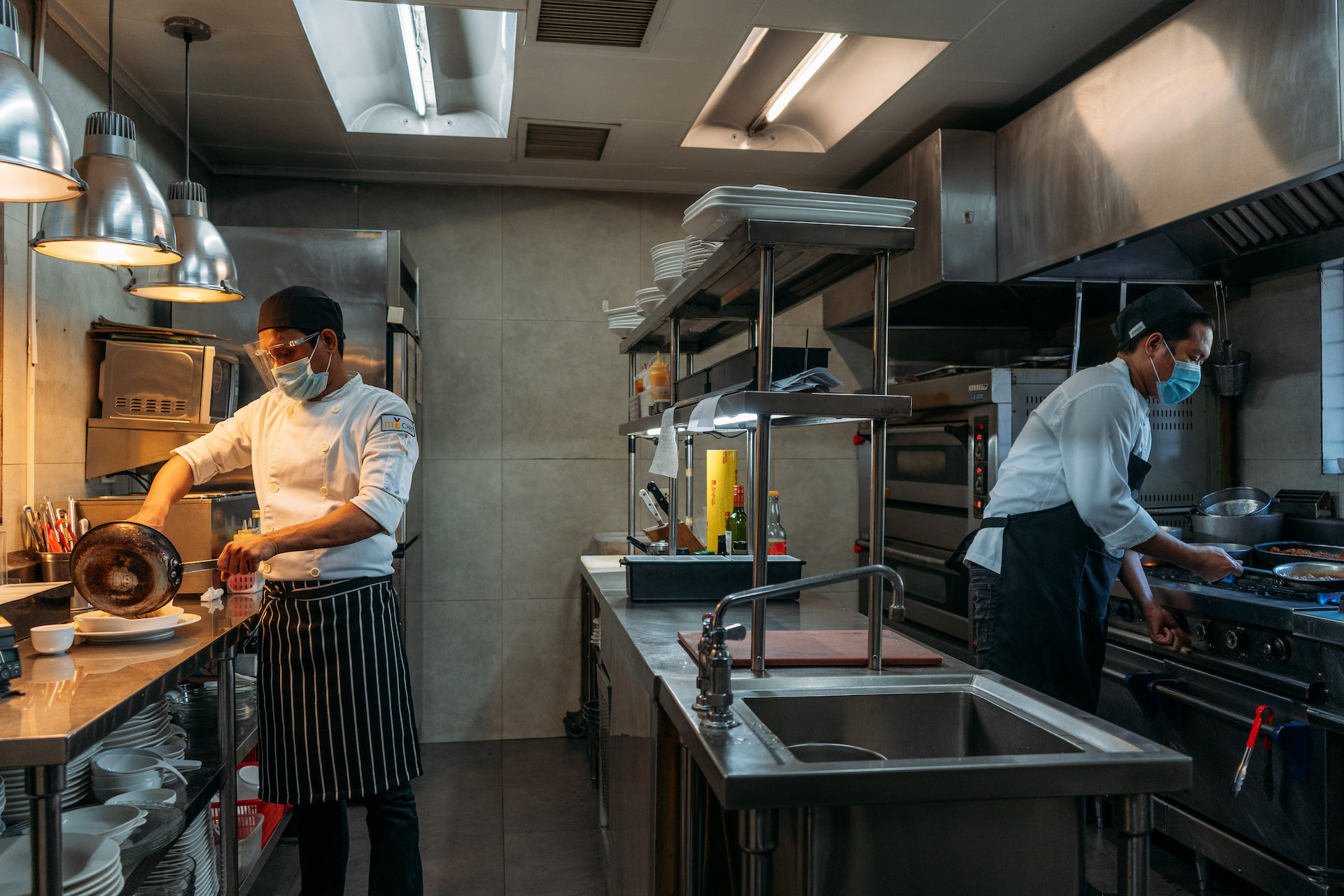 As dining spaces changed, the chefs and cooks of Tahanan Village stayed close to home to serve food to the neighborhood.