Books, essays, and critiques about our national heroes, curated and recommended by Filipino historians.

On this year’s National Heroes Day, we talked to six local historians about their favorite Filipino heroes, from the radical thinkers to the revolutionary fighters. But how well do you know these people? Here is a list of historian-approved reads to introduce you to the men and women we’ve learned to call our heroes. ‍

Originally published in 1984, Testament from a Prison Cell is at its core the defense in Ninoy Aquino’s trial before military tribunal. Written while Aquino was taken political prisoner in Fort Bonifacio by Ferdinand Marcos, this book offers a glimpse into the crimes committed during the Marcos regime, and the passion and love of country that led Aquino to oppose it.

Bayani Biographies is a series of books from Kahel Press that aim to teach young readers about the lives of our national heroes. Andres Bonifacio is introduced as the bookworm and activist who showed Filipinos that hope can start a revolution.

Veneration Without Understanding looks closely at the many arguments against Jose Rizal’s status as the national hero of the Philippines, and in turn examines what we know about Rizal’s heroism and his contributions to Philippine independence.

4. A Question of Heroes
written by Nick Joaquin

National Artist for Literature Nick Joaquin's A Question of Heroes is a collection of critical essays on ten hero figures in Philippine history. It was first published in 1977.

Penned while Mabini was exiled in Guam, La Revolucion Filipina is a first-hand account and critical analysis of the Filipinos’ revolution against Spain, and their defeat at the hands of the Americans. The text offers Mabini’s insight as to what went wrong in the movement that established the country’s first revolutionary government.

6. Muslims in the Philippines
written by Cesar Adib Majul

Penned by distinguished Filipino historian Cesar Adib Majul, Muslims in the Philippines offers a comprehensive overview of Philippine Islamic history, from the 13th century until the American occupation.

Drawing from the lives and works of three key historical figures, Brains of the Nation explores the historical contexts and conditions from which the national self-consciousness of the Filipino nation emerged.

8. Rizal Without the Overcoat
written by Ambeth Ocampo‍

In Rizal Without the Overcoat, renowned historian Ambeth Ocampo offers a closer, more human understanding of Jose Rizal, peeling back layers of legend and glorification to reveal the man behind the hero.

Bayani Biographies is a series of books from Kahel Press that aim to teach young readers more about the lives of our national heroes. Jose Rizal is introduced as the curious young boy who grew up to inspire the nation.

10. The Light of Liberty: Documents and Studies on the Katipunan, 1892–1897
written by Jim Richardson

A collection of documents written on the Katipunan in the 1890s (most of which were previously seized and hidden by the Guardia Civil), The Light of Liberty offers a wealth of new insights into the story of the Katipunan and the people within it.

11. And of course, selected works by Dr. Jose Rizal: Noli Me Tangere, El Filibusterismo, and essays “Letter to the Women of Malolos,” “How to Deceive the Native Land,” “The Indolence of Filipinos,” and “The Philippines, A Century Hence.”

If you like this feature, check out our special National Heroes Day podcast episode: 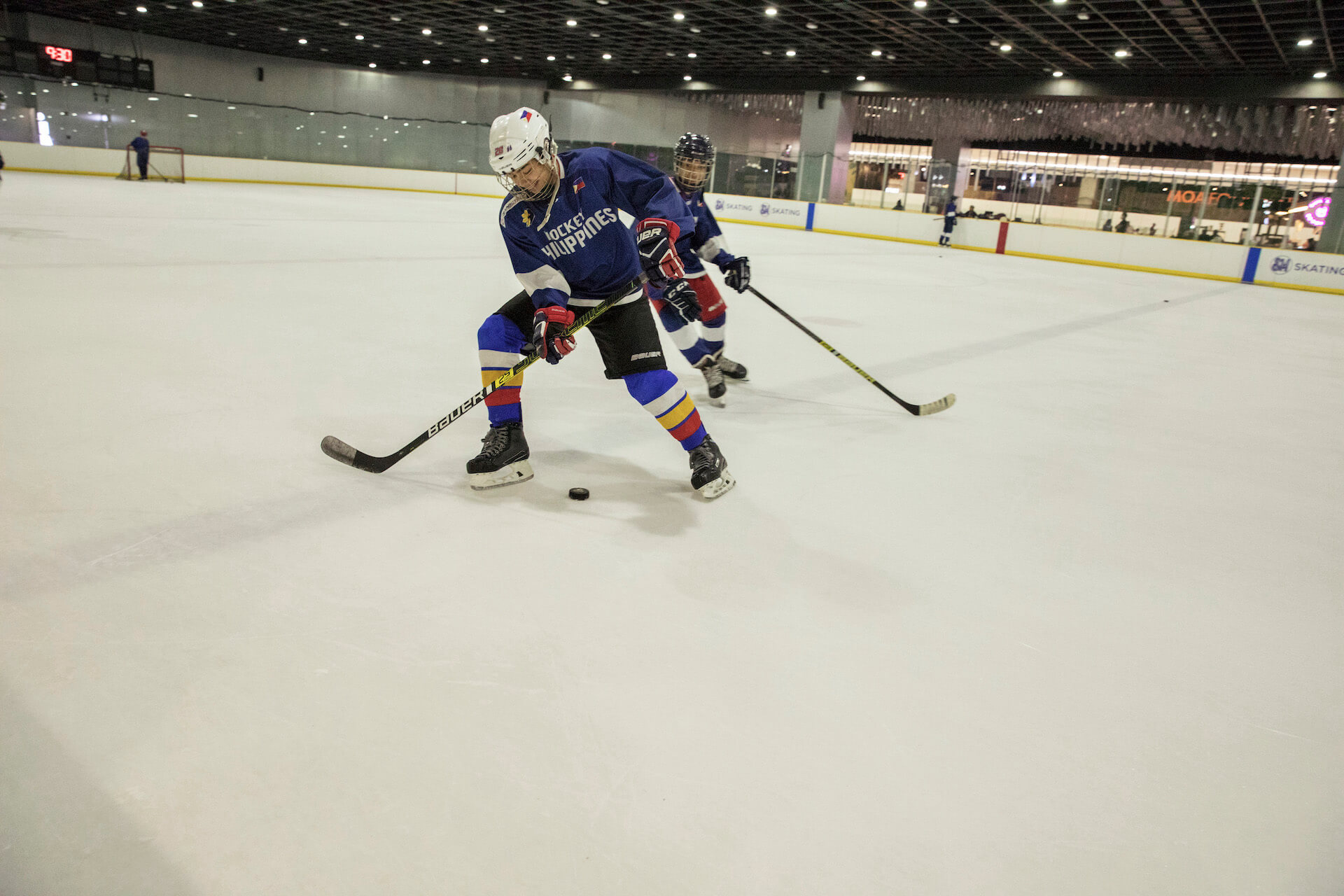 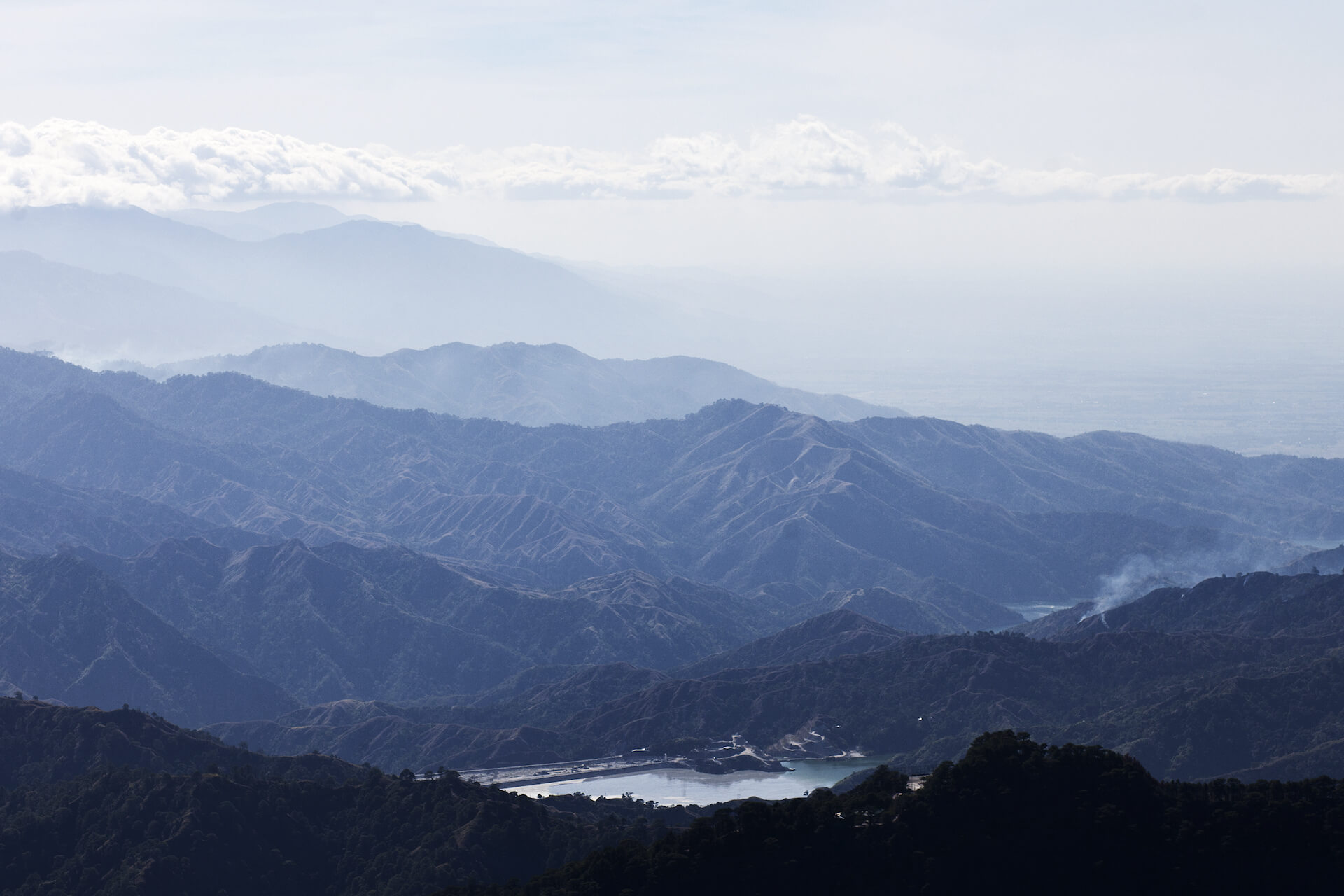 Baguio City was the first in the country to reopen its doors to travelers. Months later, the locals still lean on each other for support, as they never know how long those doors will stay open. 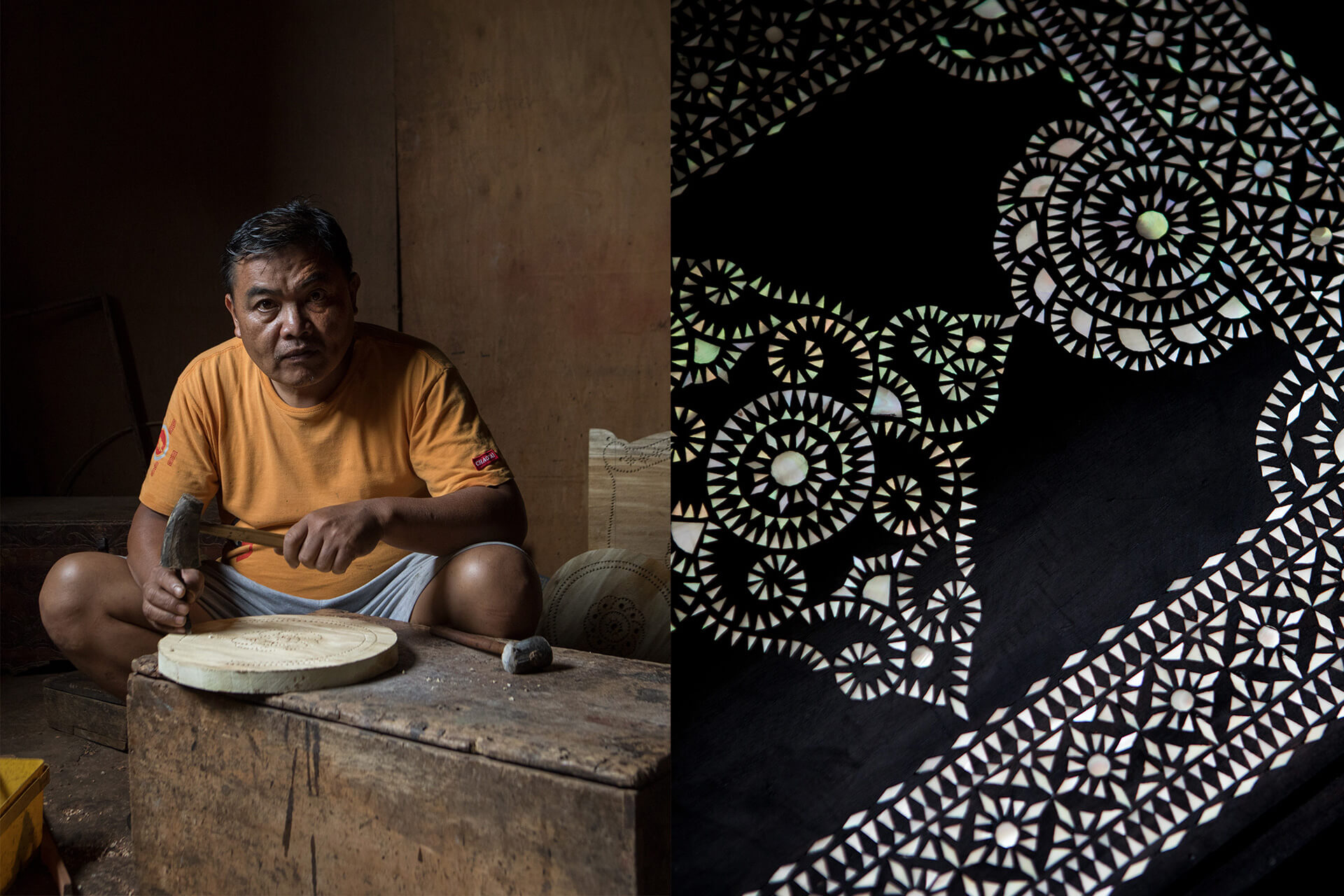 The Art of War

Amid the Marawi conflict, Chiara de Castro meets with the artisans and culture bearers of Lanao del Sur, seeking to understand how cultural identity endures war and displacement.