Eat through Poblacion with the PYC Group

Eat your way around the world in Poblacion at the ecosystem of restaurants by the PYC Food Group. 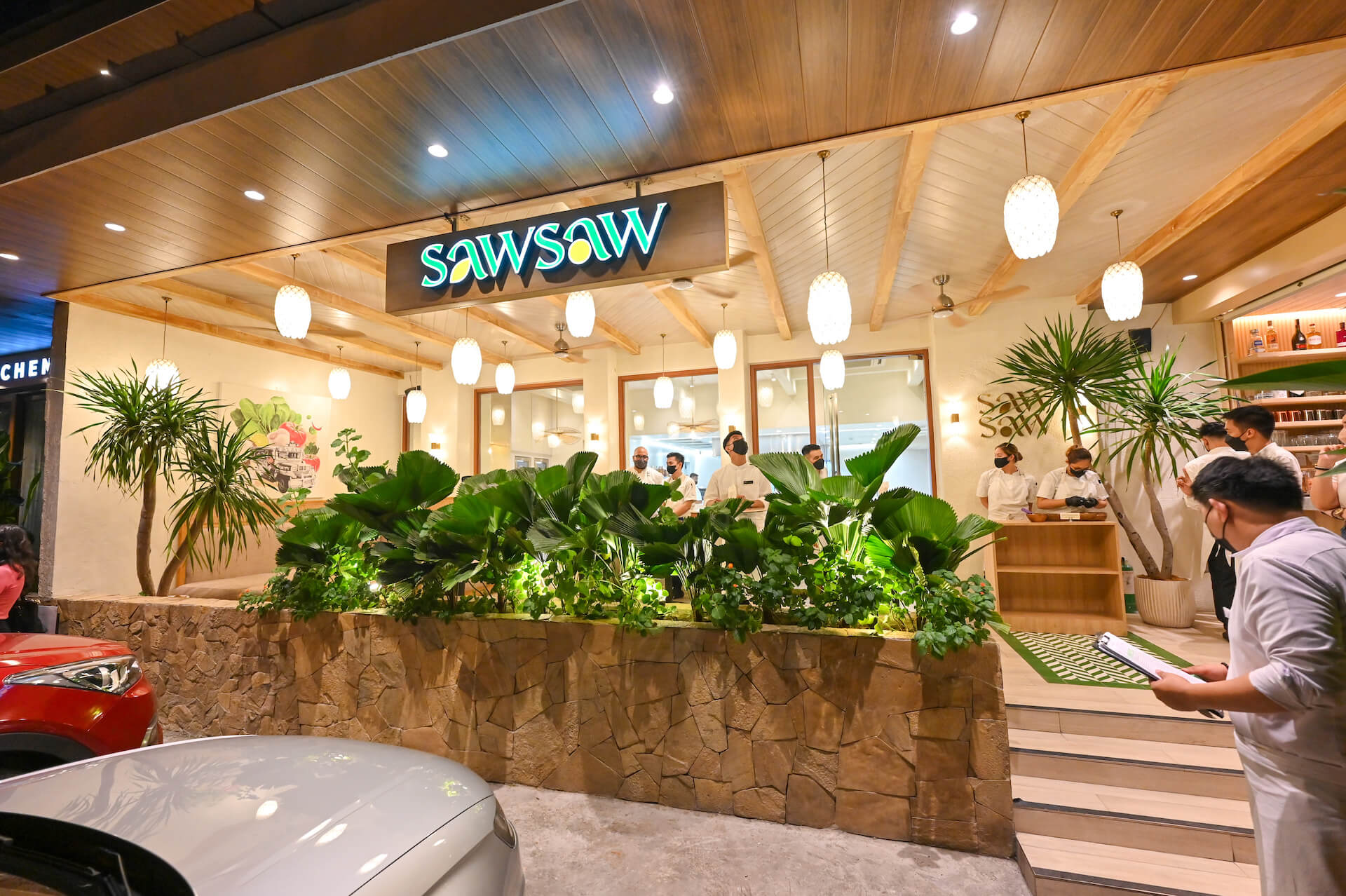 In recent years, Poblacion has embraced gastronomy into its nightlife scene, then it doubled down during the pandemic. Pivotal to this shift is the PYC Food Corporation: a food group whose mission is to bring Filipinos diverse dining experiences. At the heart of PYC is the desire to eat well, and their growing roster of up-and-coming restaurants satisfies every kind of craving you could have.

On November 9, the PYC Food Crawl gave a press tour of each of their establishments. Beginning with their flagship brand, One World Deli. The specialty grocer was born from PYC President and Founder Jun Sy’s foray into cooking during quarantine. As a newbie in the kitchen, he wanted to elevate his meals with the best ingredients. Enter One World Deli, an establishment scouring land and sea to find products from companies with a story to tell: Tales of people who care about what they produce, using sustainable practices and good old hard work to create premium ingredients.

Their curated selection includes award-winning beef and pork brands directly sourced from bespoke farms, fresh traceable seafood, and pantry essentials from all across the globe. At their dining area, shoppers can enjoy One World Deli products cooked and prepared by their in-house chef.

Without a background in the F&B himself, Sy banded with partners and chefs, each bringing their own concept to the PYC group. The next stop was at Café Fleur, the younger sister of 25 Seeds by celebrity Chef Sau Del Rosario in Angeles City. The al-fresco tropical restaurant was the first of the PYC group to open in Poblacion back in 2020. Their menu is one of global comfort food, peppered with salads, pastas, and pizzas, as well as specials like pork tomahawk, cereal prawns, and more. Cafe Fleur is perfect for weekend brunches or pre-party dinners.

A stone’s throw away along Kalayaan Avenue is the headquarters of PYC, which hosts three different establishments under one roof. First was Sawsaw, another of Chef Sau’s restaurants whose menu is an honest interpretation of Filipino cuisine. Their menu is in honor of his Kapampangan roots, but with a modern twist. Sawsaw features an open kitchen for diners to see the passion that goes into their dishes. We got to taste his Pala-Vogue, made with sea bass, prawns, and octopus; and for dessert: champorado ice cream with bits of tuyo served in a lengua de gato cone.

At the other corner of the block is One World Butchers, a restaurant that has become Chef Miguel Gianan playground for his interesting meat and sausage creations. Here, everything is done in-house: from the smoking processes with their Argentinian asador grill, to the curing, and even experimentation for future additions to their menu. Their deli counter features a variety of fresh meat creations that he has perfected, like the simple salt-and-pepper pork nürnberger and the experimental sisig longganisa.

Right next-door is One World Kitchen by Chef Kaye Torres, the first Filipina member of the Institut Culinaire Disciples Escoffier, one of the most prestigious culinary institutions in Asia. Every guest of hers is treated to a bespoke dining experience complete with a front-row view at the chef’s table. The restaurant has a tasting menu that is constantly changing but is also fully customizable for events. One World Kitchen features special dinners with guest chefs, private events, and product launches – all in an intimate setting to make it that much more special. Chef Kaye Torres served us a three-course menu of a chorizo croquette, veal cheeks, and choux au craquelin

The hours-long food trip ended at Pardon My French, a newly-opened restaurant that was once known as Strumm’s. The old-school supper club is an eclectic mix of French, South American, and Asian flavors by Chef Ariel Manuel. After indulging on an amuse-bouche of caramel popcorn with chicken paté and fried ravioli, we ended the night with gin cocktails, dancing to the live music that plays every evening.

PYC still has more tricks up its sleeve — literally. In a few months, it’s set to launch a new concept called The Tattooed Baker by Chef John Lees. His tattoo sleeves, the patisserie’s namesake, paints a deceptively rugged picture contrasted by his delicate creations. The bakery will feature breads and pastries made with classic techniques, but infused with new and exciting flavors.

These brands are only the beginning for PYC. With more in the pipeline, more corners of Poblacion will be home to curious cooks and eaters. 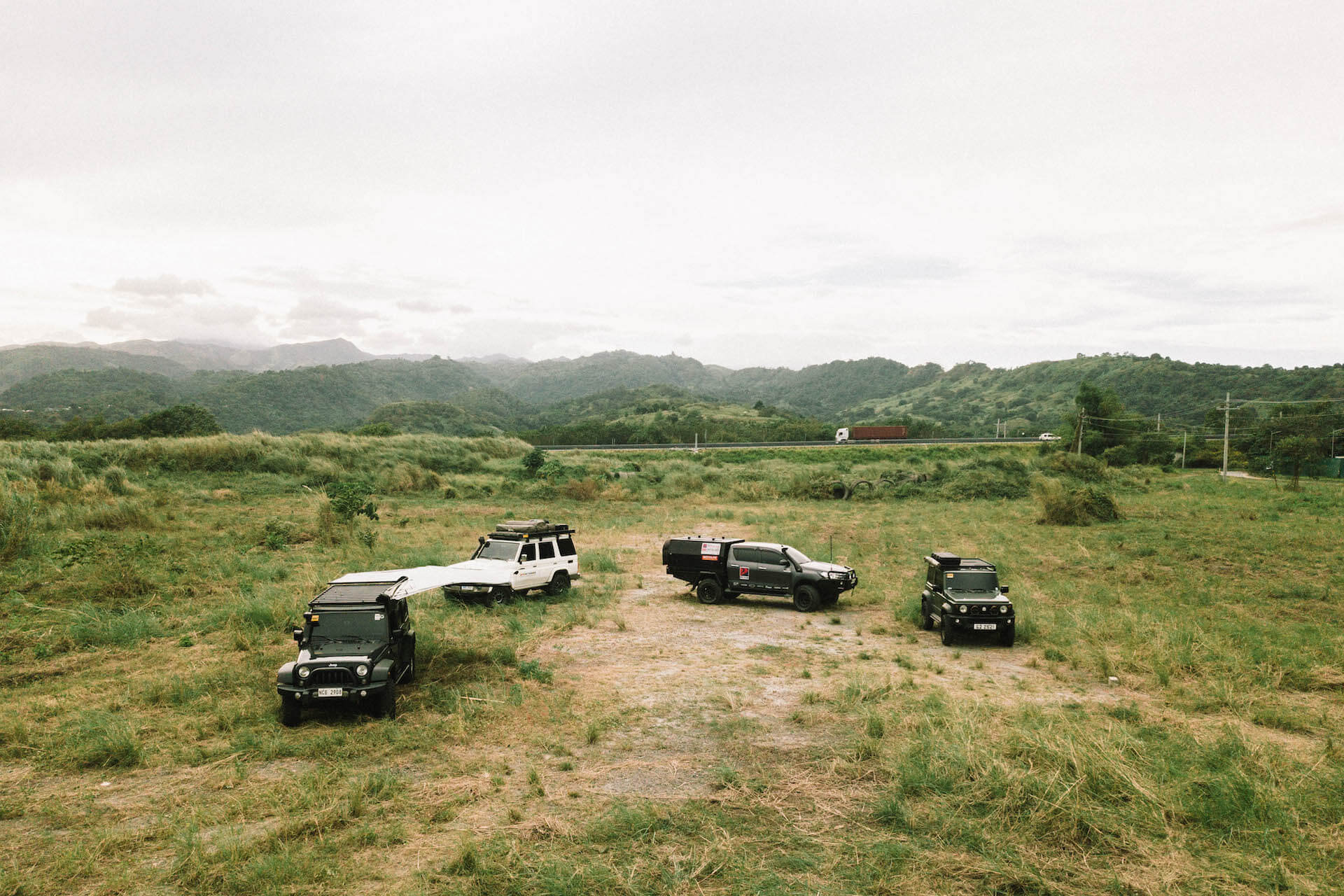 Escape from the city and learn from adventurers at the Outdoor Expo North 2023. 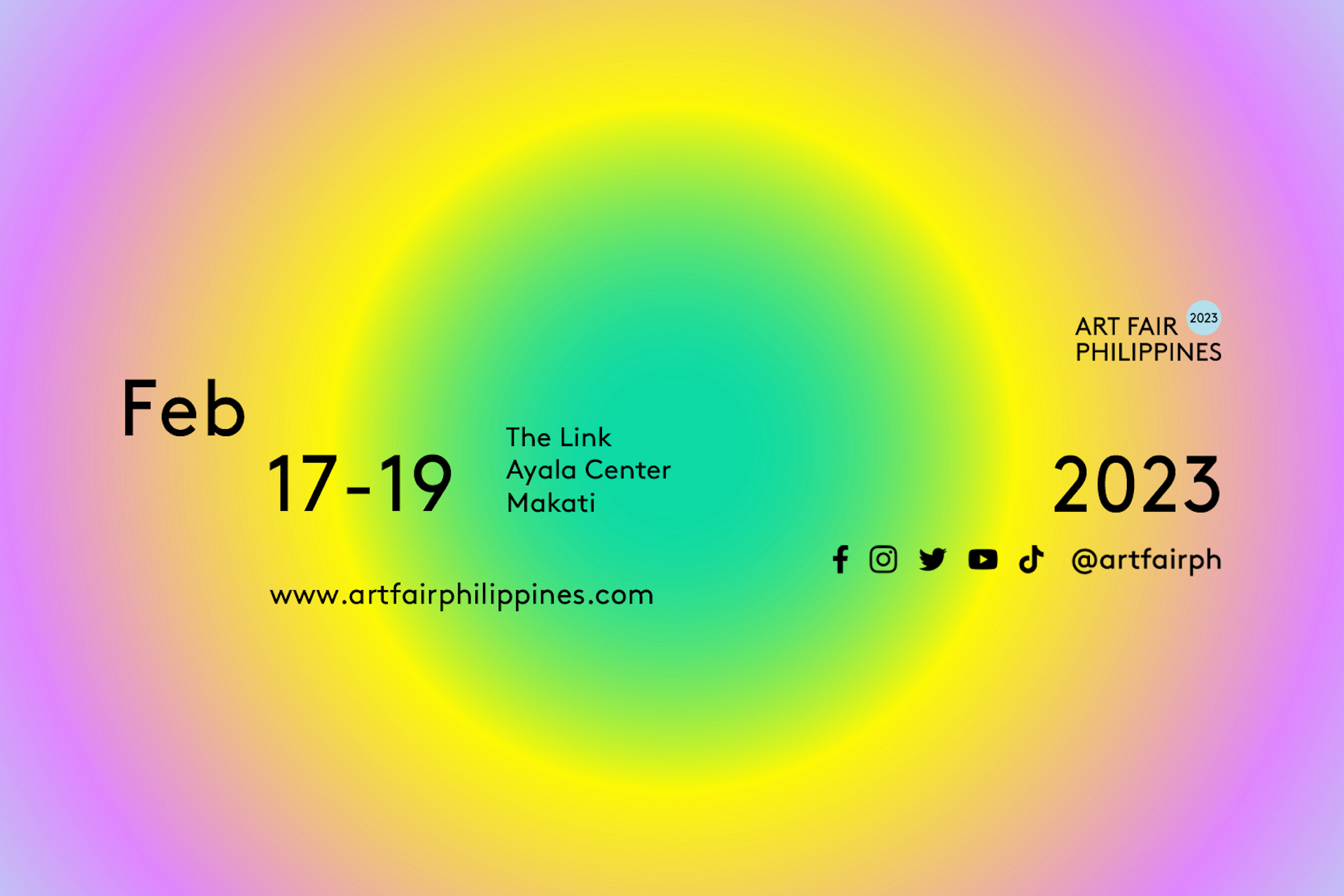 This year’s Art Fair teases a biophilic design to give fairgoers a refreshed fair experience in an organic design setting. 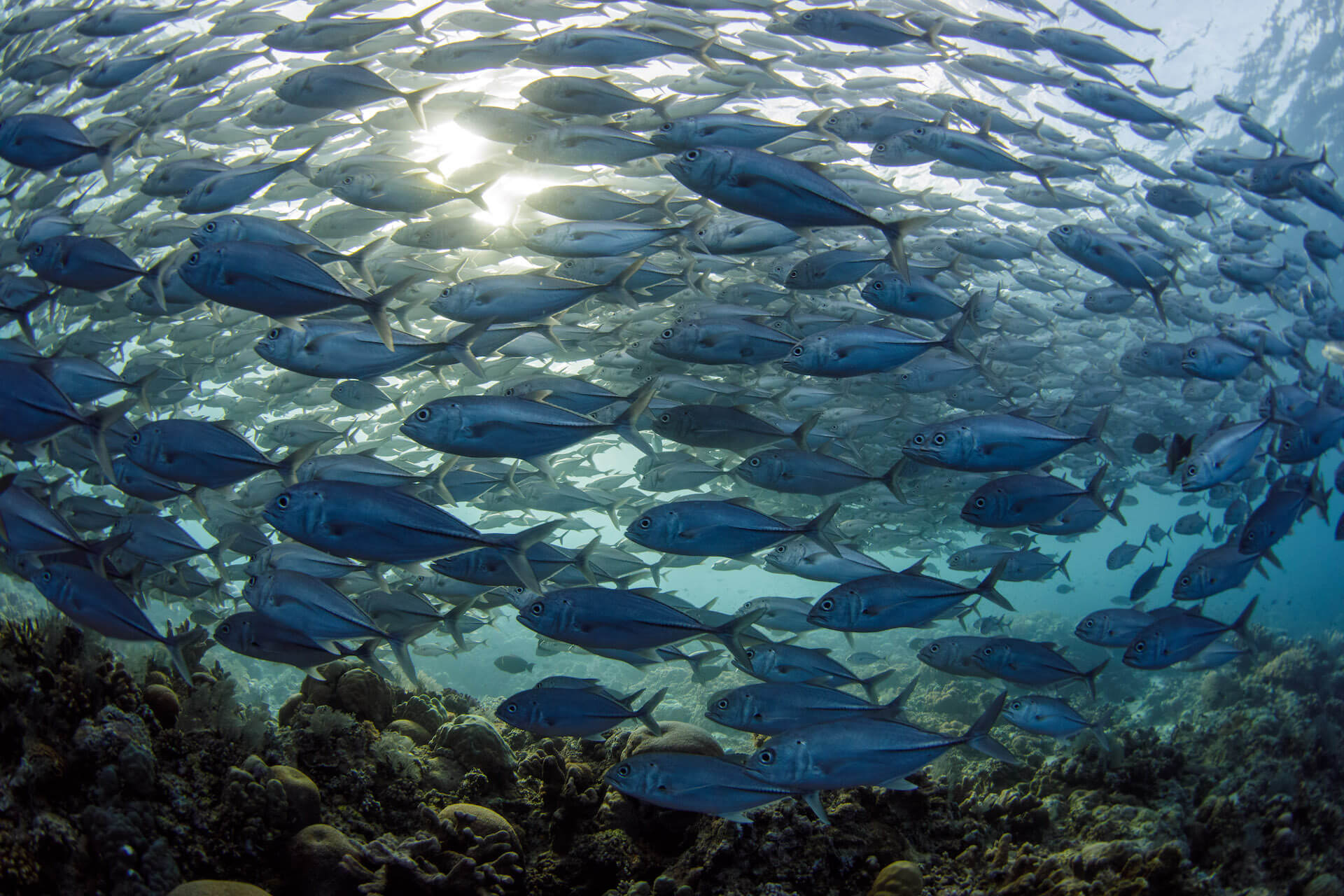 The Tommy Schultz Travel and Adventure Photography Contest is Open

Calling all photographers! Submit your entries to the Tommy Schultz Travel and Adventure Photography Contest, launched by LAMAVE, a Philippine-based marine conservation NGO. 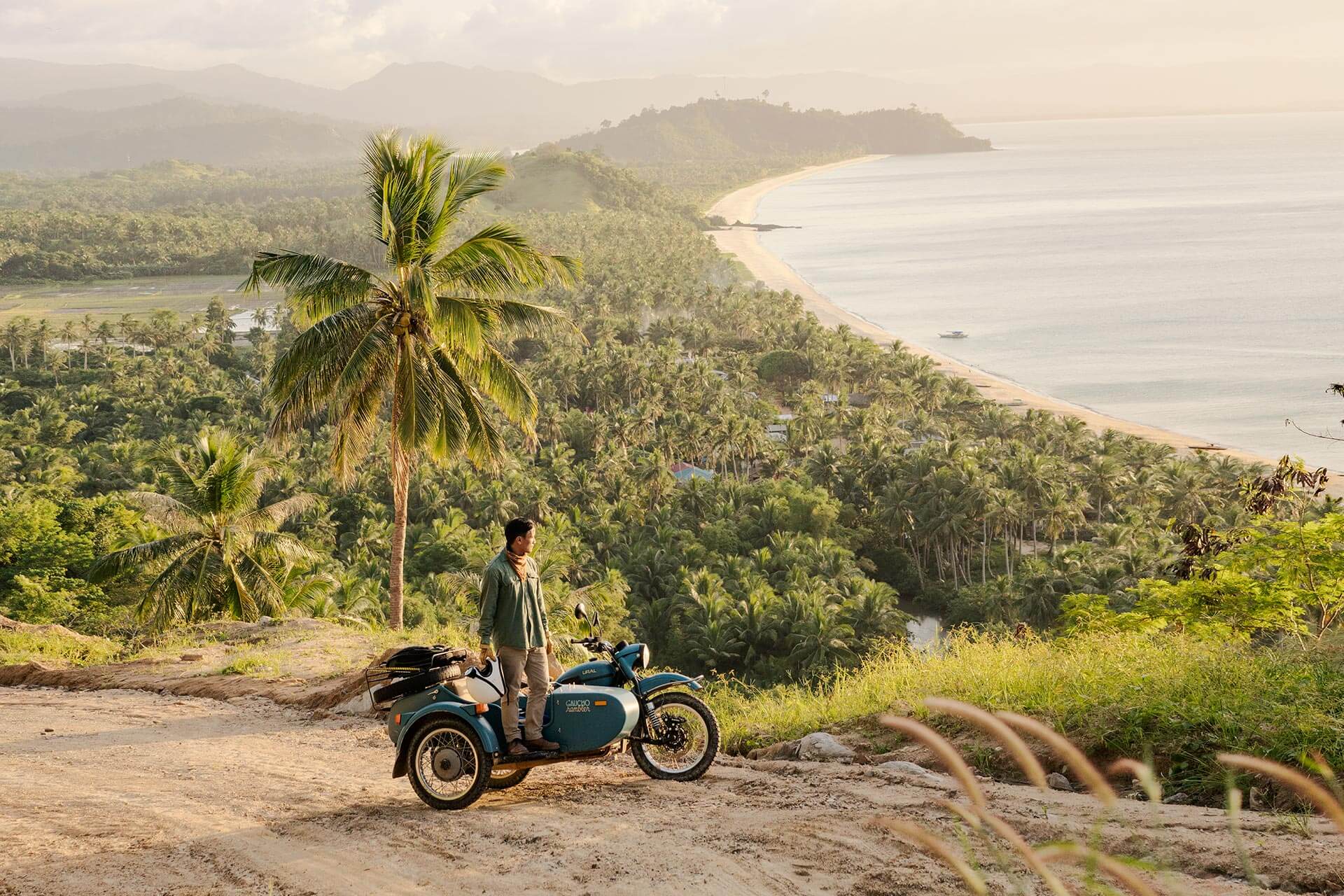 Off the Beaten Path

Some people have been waiting for a near-decade for the slow, sleepy town of San Vicente to catch up to the Palawan tourism boom. Mayi Picazo, and his Urals, aren’t waiting any longer. 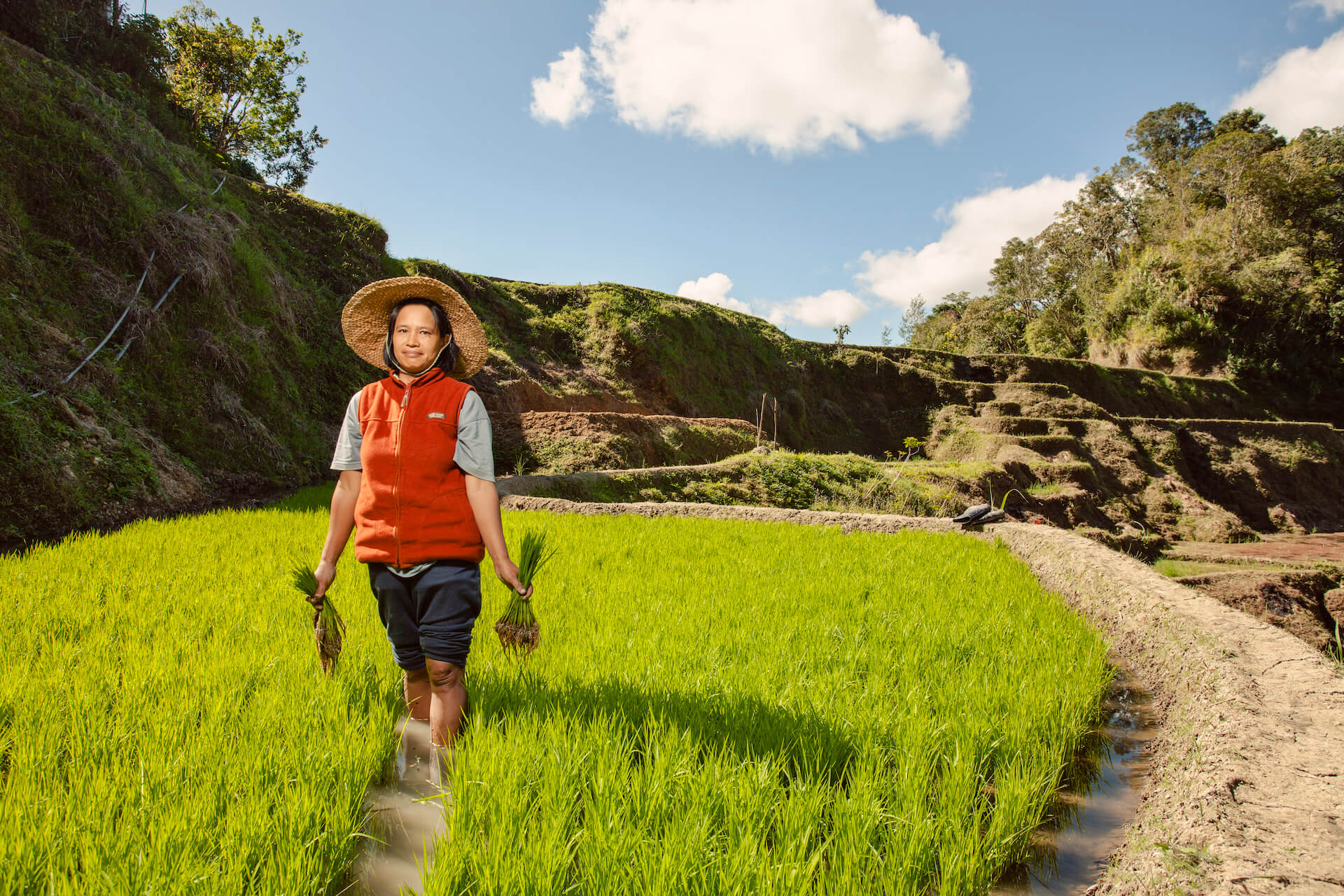 Meet the unsung heroes who are working hard to save our culture, our biodiversity, and our land. 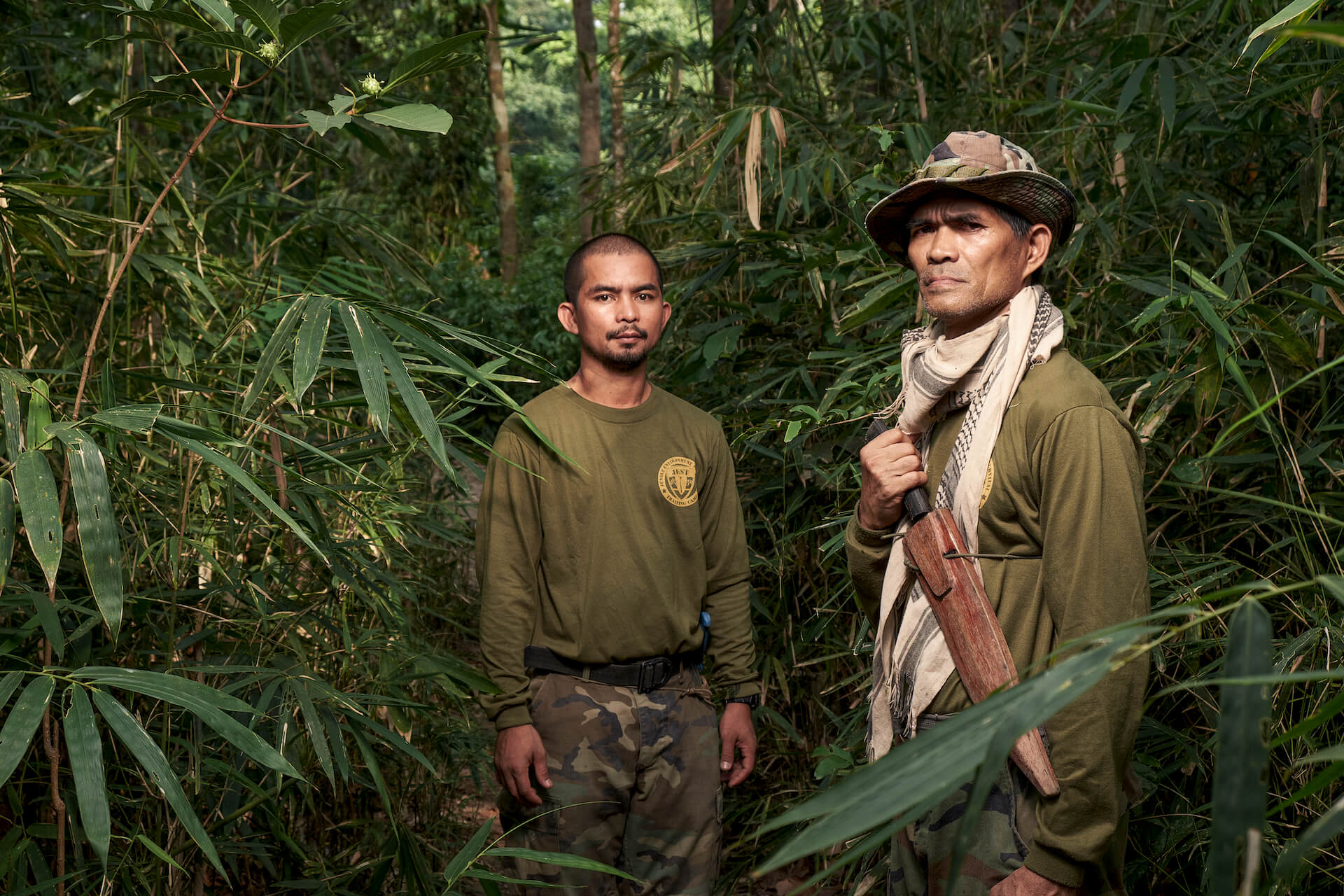 Welcome to the Jungle

We send three of our youngest Team GRID members to survival boot camp. Nina Unlay comes back with blood on her hands.