Palawan is known for its pristine waters and incomparable shores. But within the island lies a history of its people’s crafts that runs as deep as the waters that surround it.

The beauty of Palawan has piqued the interest of various international publications, from Condé Nast Traveler to Travel + Leisure. The attention it has garnered is well-deserved, given its pristine waters, towering limestone rocks, and lavish resorts. But while most flock to the more popular El Nido and Coron, there is so much more to Palawan than just idyllic beaches.

Deeper south lies another side of the group of islands: a wealth of varying cultures, archeological treasures, and out-of-this-world landscapes. An exploration of this unseen side of Palawan is what led me there, fueled by my recent fondness in the local handwoven traditions of the Philippines. Being one half of WVN Home Textiles, an enterprise that co-creates modern lifestyle products with traditional weavers, I’ve been traveling around the country to understand the tradition through the eyes of artisans – themselves being some of the most invisible but valuable workers.

As the “Last Ecological Frontier” of the Philippines, Palawan is endowed with an abundance of natural resources, including the biggest forest cover in the country, making it a host to highly diverse flora and fauna. It is also no wonder that it is home to a population of various indigenous peoples, who continue to live in the bosom of nature.

Their handicrafts are a reflection of the culture of Palawan, as well as the symbiotic relationship between the forest and its inhabitants.

Various communities of peoples living in the forests of Palawan (such as the Palaw’an, Tagbanua, and Batak ethnic groups), use kaingin, a traditional upland farming practice to clear small patches of land for food crop production, and then leave it for long periods of fallow for restoration. This has been practiced from generation to generation, that it is so intricately intertwined in their way of life, and extends to their identities. The forest’s importance in the way of life of the indigenous groups manifests prominently even in their handicrafts, which are a reflection of the culture of Palawan, as well as the symbiotic relationship between the forest and its inhabitants.

What does this cup of really, really good coffee do really well besides wake you up?

What to Do in a Haunted Hotel

Team GRID and horror author Yvette Tan swap scary stories, debate if spirits live among us, and share tips on surviving a night in a haunted hotel.
Watch >>Listen >> 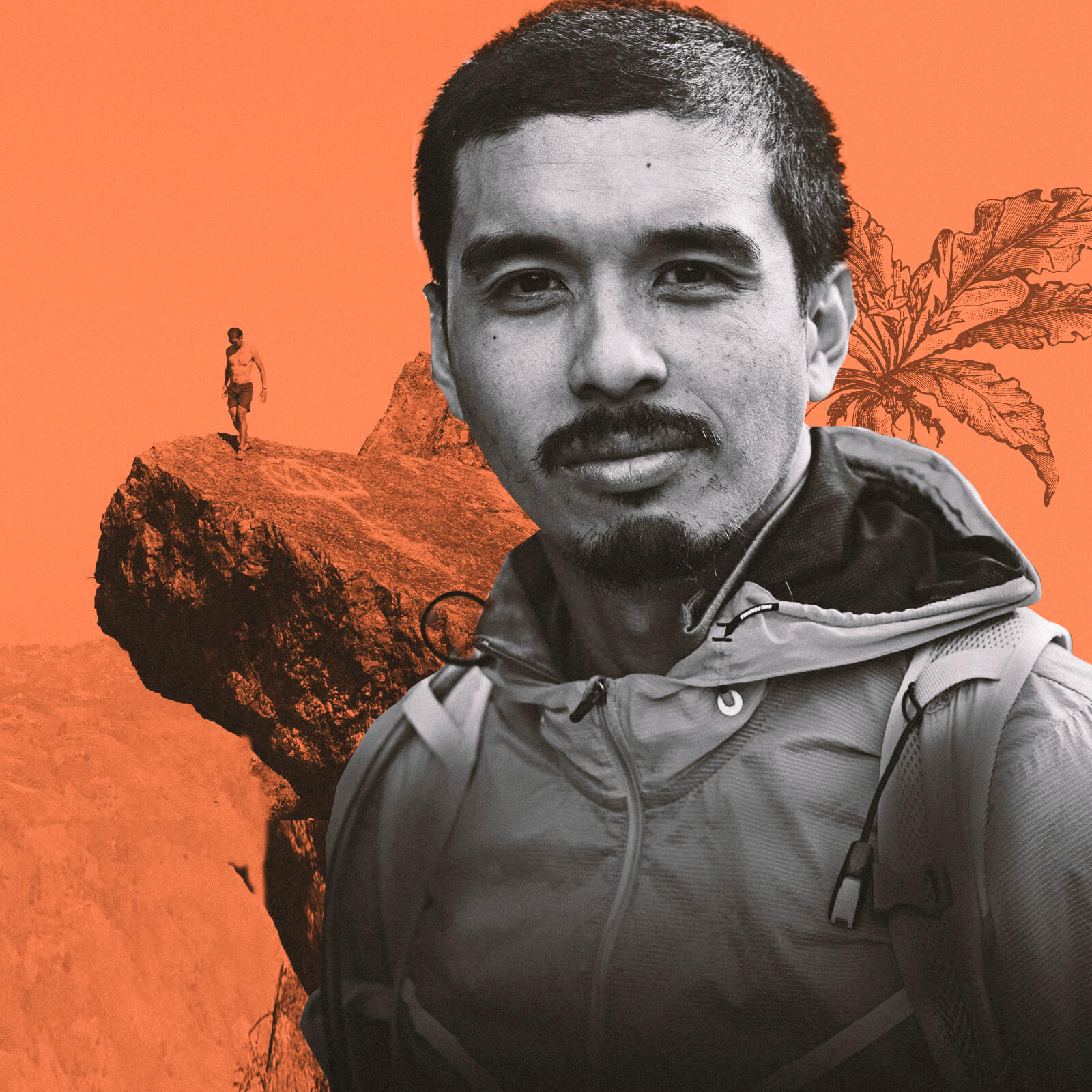 From his hometown in La Trinidad, Benguet, JP Alipio, founder of theCordillera Conservation Trust, talks about the value of keeping spaces wild, and becoming a NatGeo grantee at 23. ‍
Watch >>Listen >> 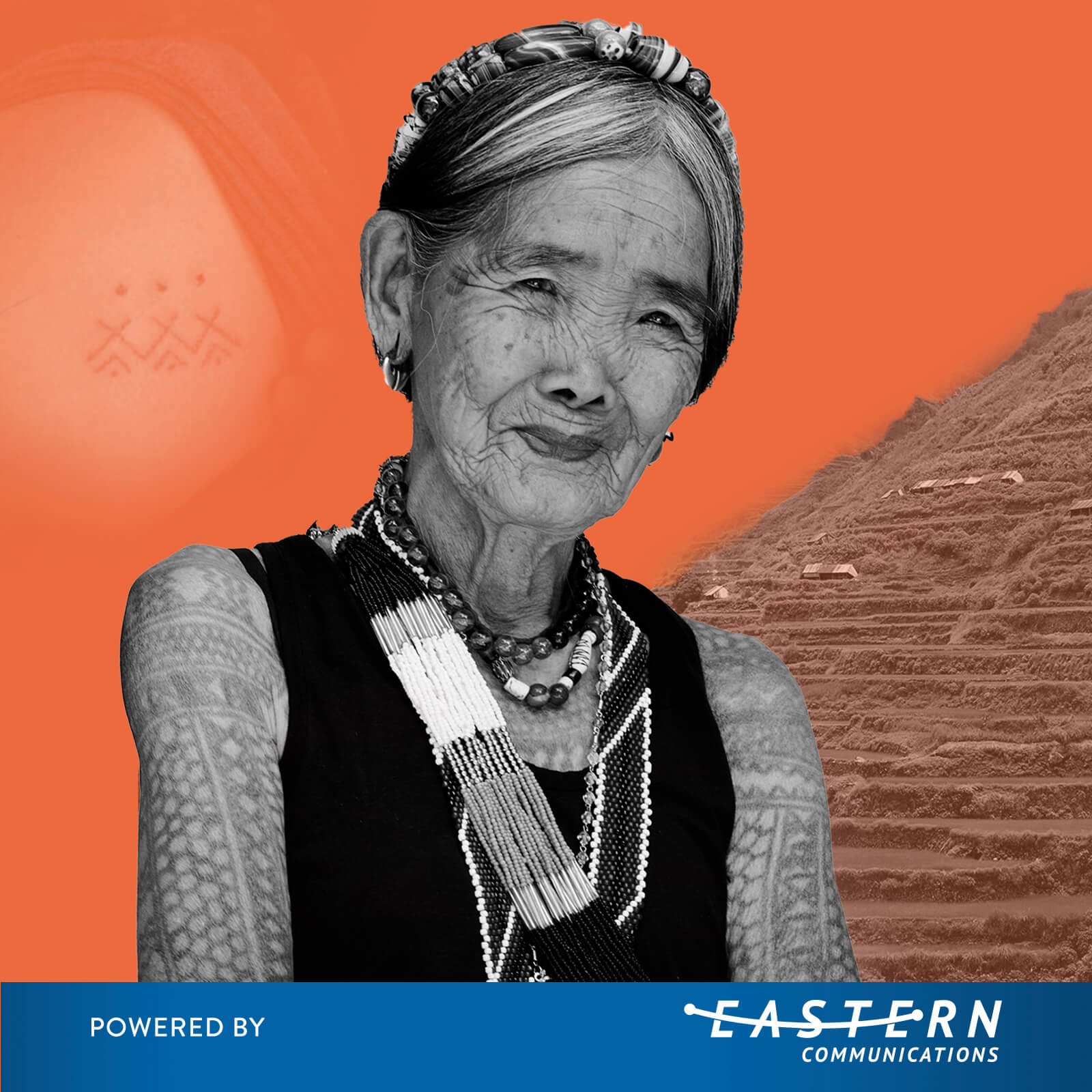 There’s always a story behind the story. Writer Nina Unlay tells us about her trip to meet the famed mambabatok Whang-od, the icon we’ve built her up to be, and her contribution to modern Philippine tattoo culture.
Watch >>Listen >>