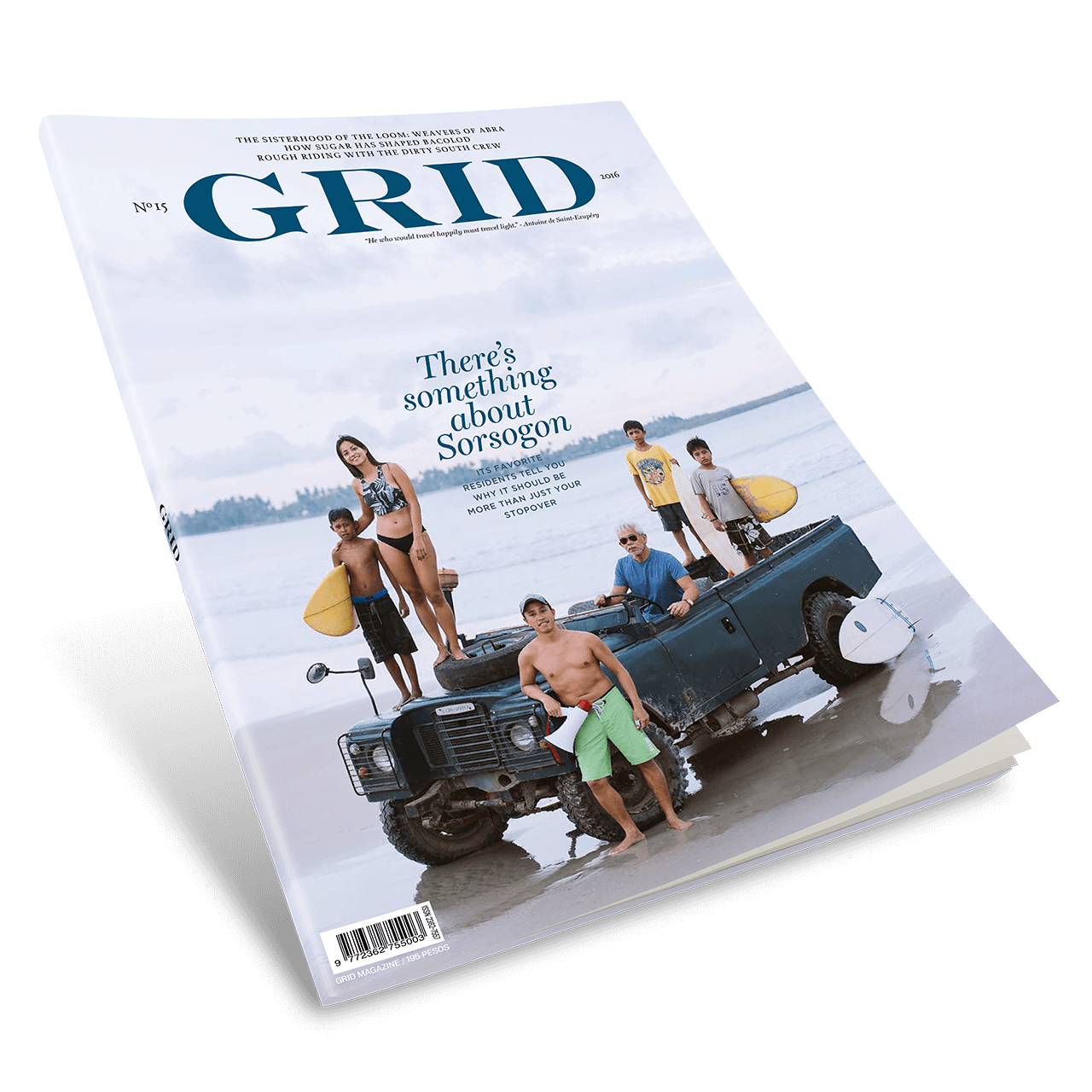 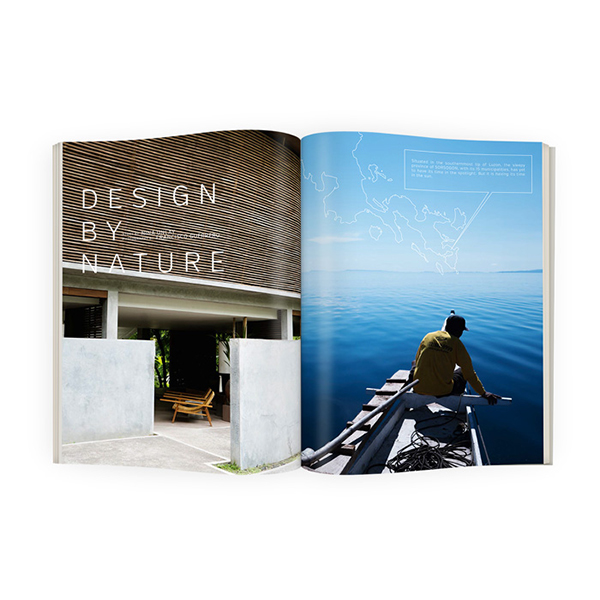 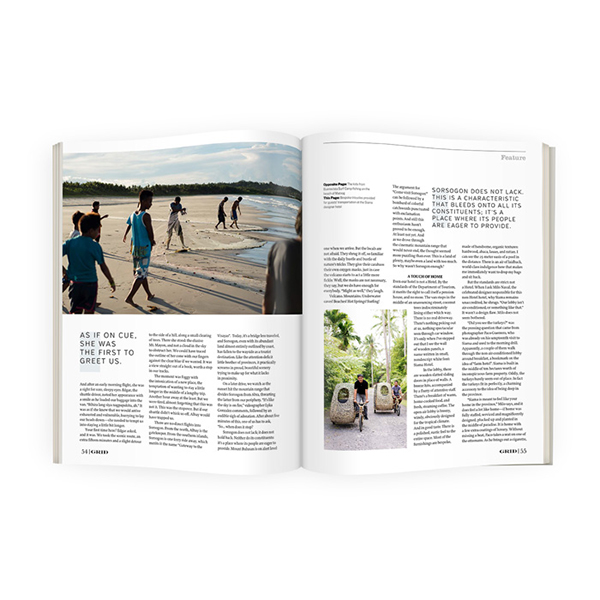 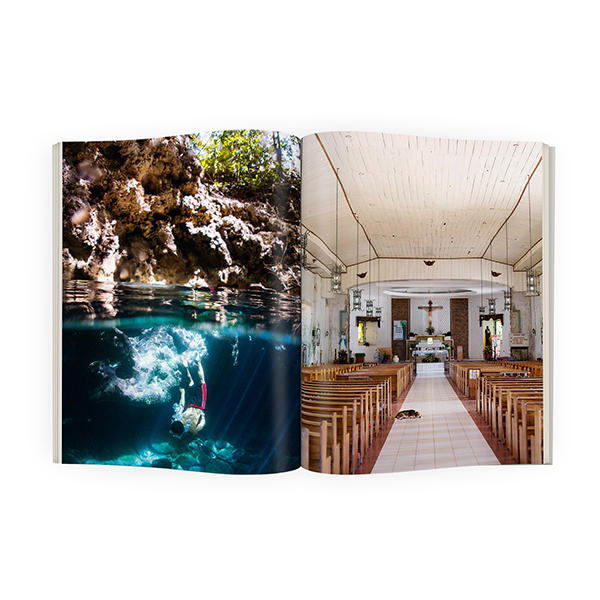 This issue is ripe with aspiration — both in the stories we tell and behind the scenes at GRID, as a new generation of storytellers begin to take the fore. We take a look at the shifting sugar fields of Negros Occidental, delve into the tradition of weaving in Abra, and make the journey past Legazpi and Donsol, where Sorsogon steps into the spotlight and out of its neighbors’ shadows.

If you’ve been paying attention, you know that the first seeds for GRID started to grow in the fertile soil of Lilom, in Anilao, Batangas. And so, fittingly, that’s where we decided to be reborn.

Everyone at GRID went to Lilom to plan out the next year-and-some, to talk about where we’ve come from and where we’re going, and to map out our further adventures. There are some big changes afoot, though we’ll announce that another time. For now, we’d like to talk about another—and very subtle—change that’s already happened.

This issue is the first that has been led by the side of the GRID crew that we like to call “the kids”—not actual children, of course, but the talented bunch that we managed to lure into our team. Now, the experience of countless startups will tell you that among the most difficult things to do is to manage the handoff from the founding batch. It’s an extremely difficult event to manage for a number of reasons, not least of which is the very real and significant anxiety of preserving what some would call “corporate culture,” but which we like to think of as our very soul.

GRID is a magazine with a lot of soul (or so we hope), and losing it in transition is for us an existentially terrifying prospect. And so we consider it great good luck to have found people who are not only talented, but who also share the same values and the same outlook as we do. This issue shows that we’ve got the right people on board, both in the editorial side of things and those working in “the back,” as we like to joke—the invaluable people in sales and advertising, in administration, in circulation. It’s so rare that it feels like winning the lottery, though perhaps it’s also a matter of being able to send out a clear enough message to the world that it’s able to draw the right people home.

We’re truly lucky to have found people who understand what GRID is about: that we’re not about the glamour of traveling, though we enjoy the comforts of luxurious travel; that, when we talk about the “experience” of traveling, we mean not just our own experiences, but those of the people around us; that, when we bring out our camera or our pens, that the subject is not just us; and finally, that, when we think about our stories, we recognize the richness of the world outside, and meet it all with enthusiasm.

At Lilom, we stood near the spot where we first dreamed up GRID, and looked out at the extraordinary group of people out on the grass. As Paco Guerrero, one of our founders, said: “Look, another generation.”

In GRID Magazine Issue 15, we make the case to journey past Legazpi and Donsol, all the way to Sorsogon, the sleepy province that has yet to have its time in the spotlight. 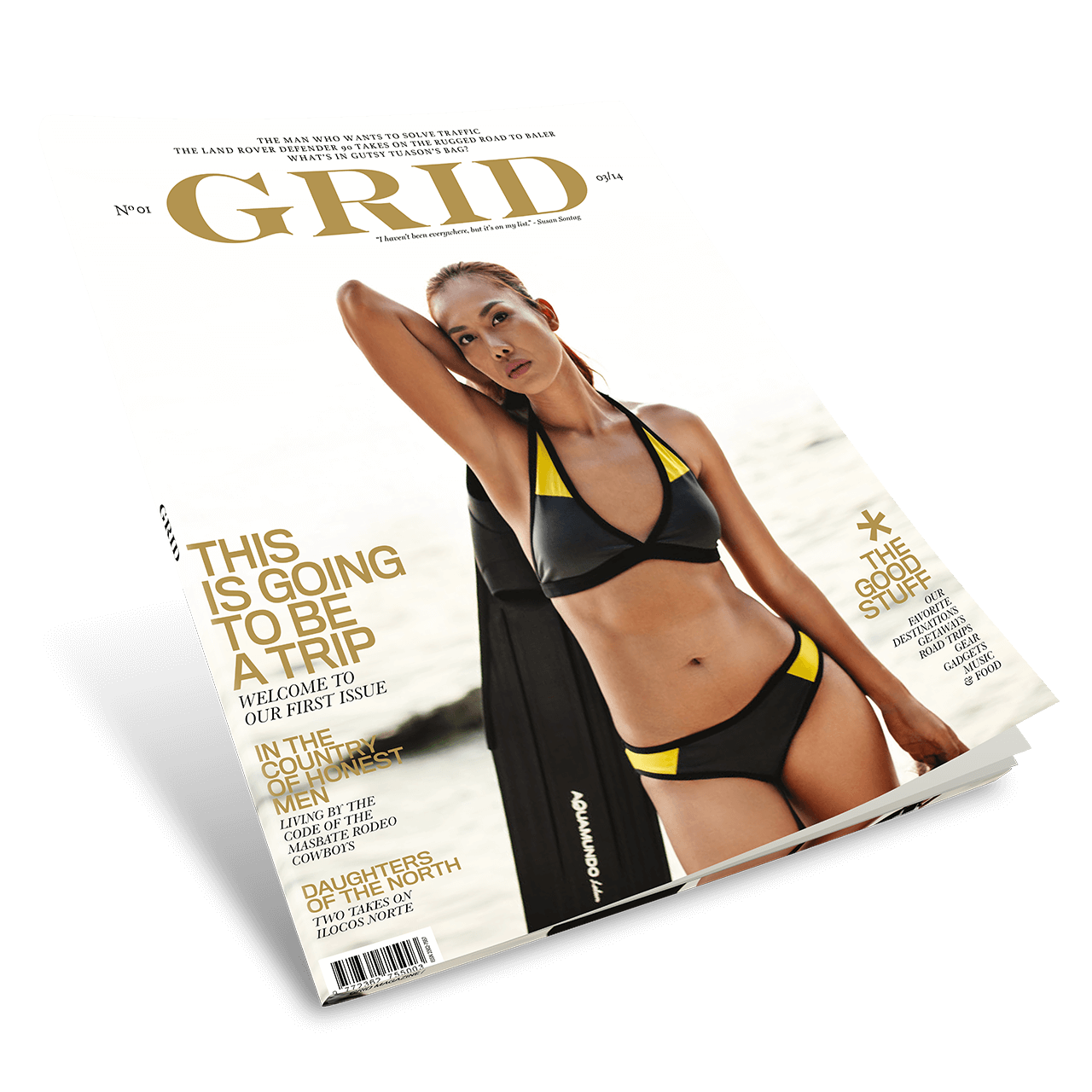 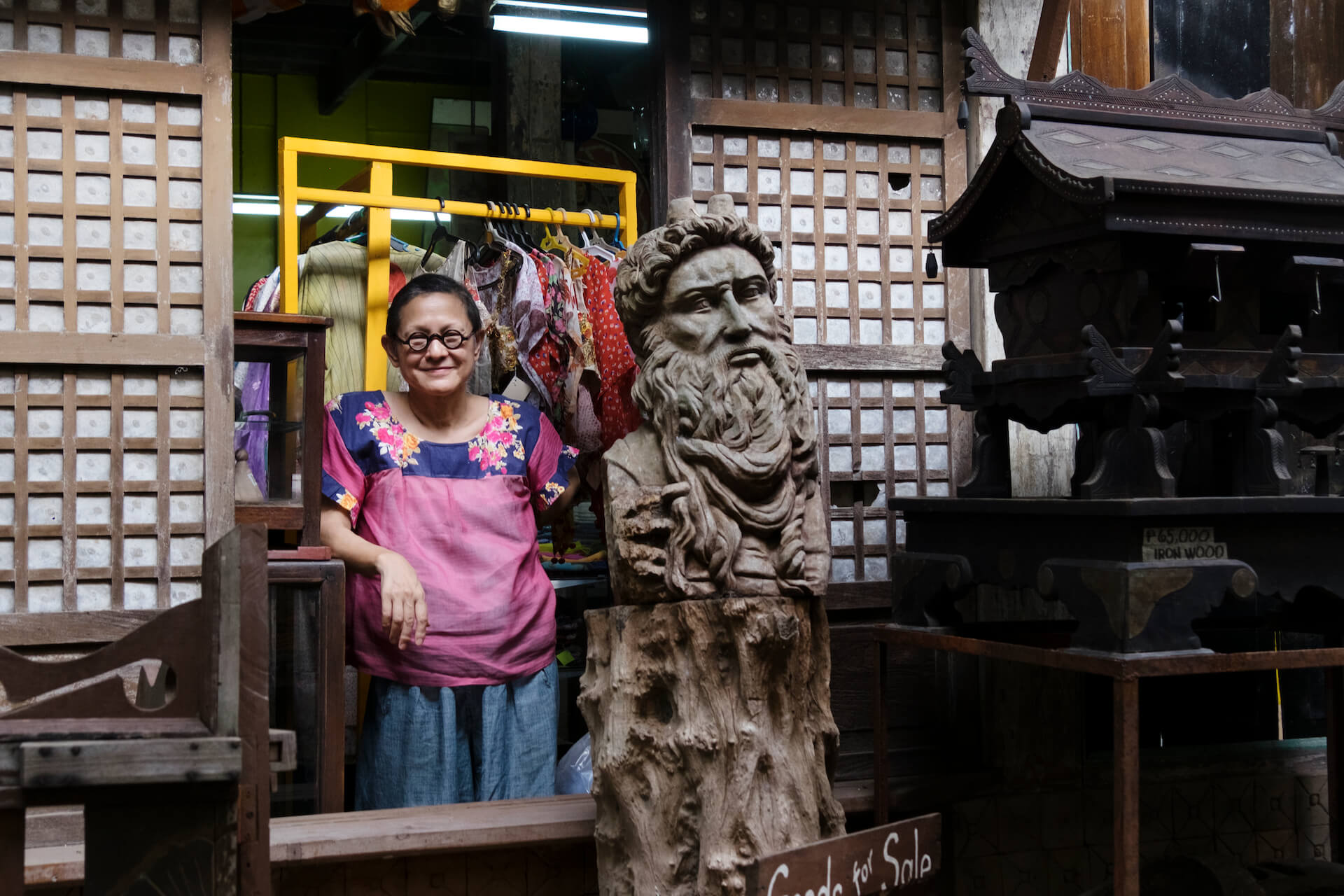 Patis Tesoro On Carving A Life Outside The City

Renowned designer Patis Tesoro speaks to us about the artist life, and how it’s led her out of the metro. 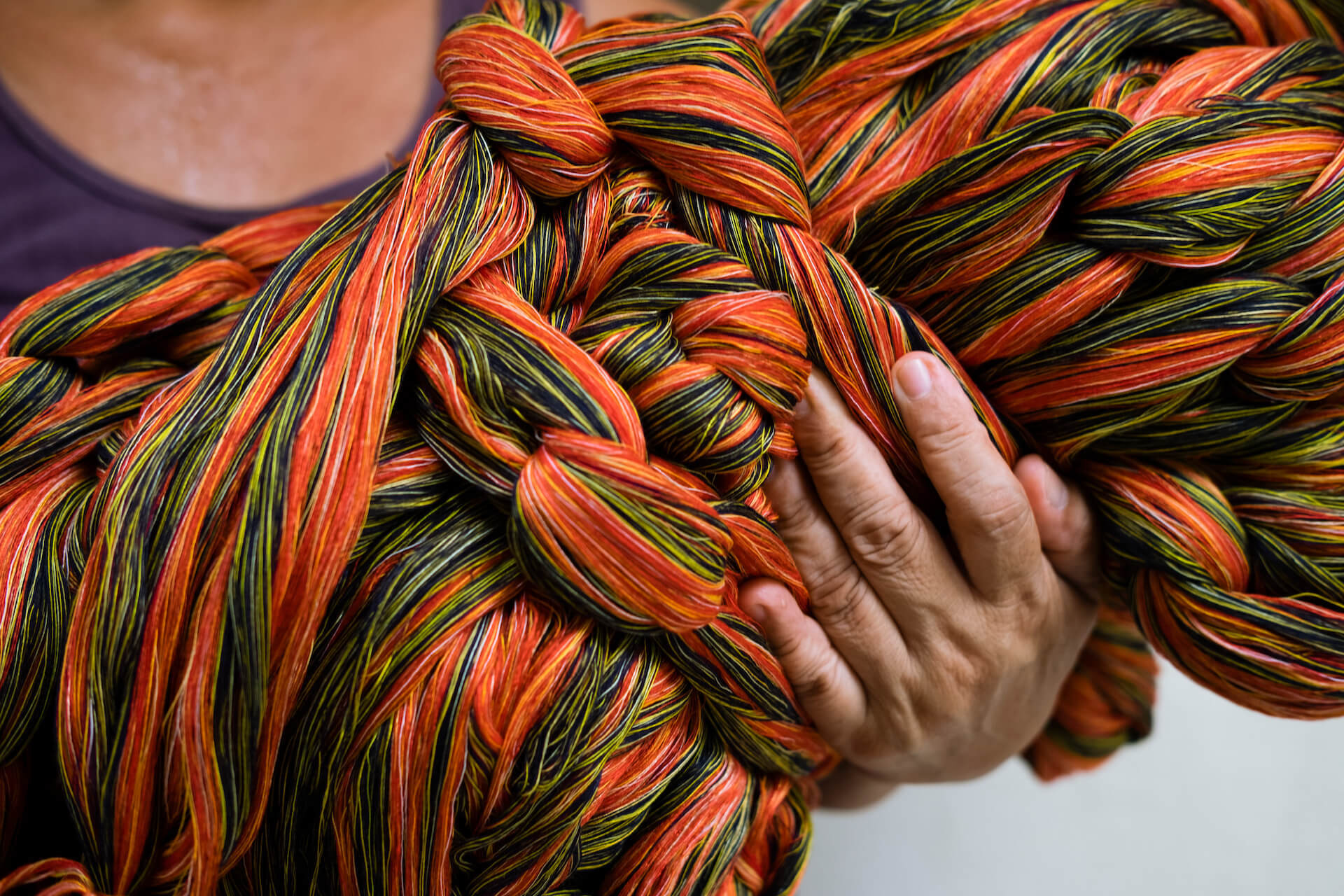 The Way of the Weave

Charisse Aquino Tugade goes with ANTHILL Fabric Gallery to see their work—and the lives they touched—in one of their partner communities in Abra. 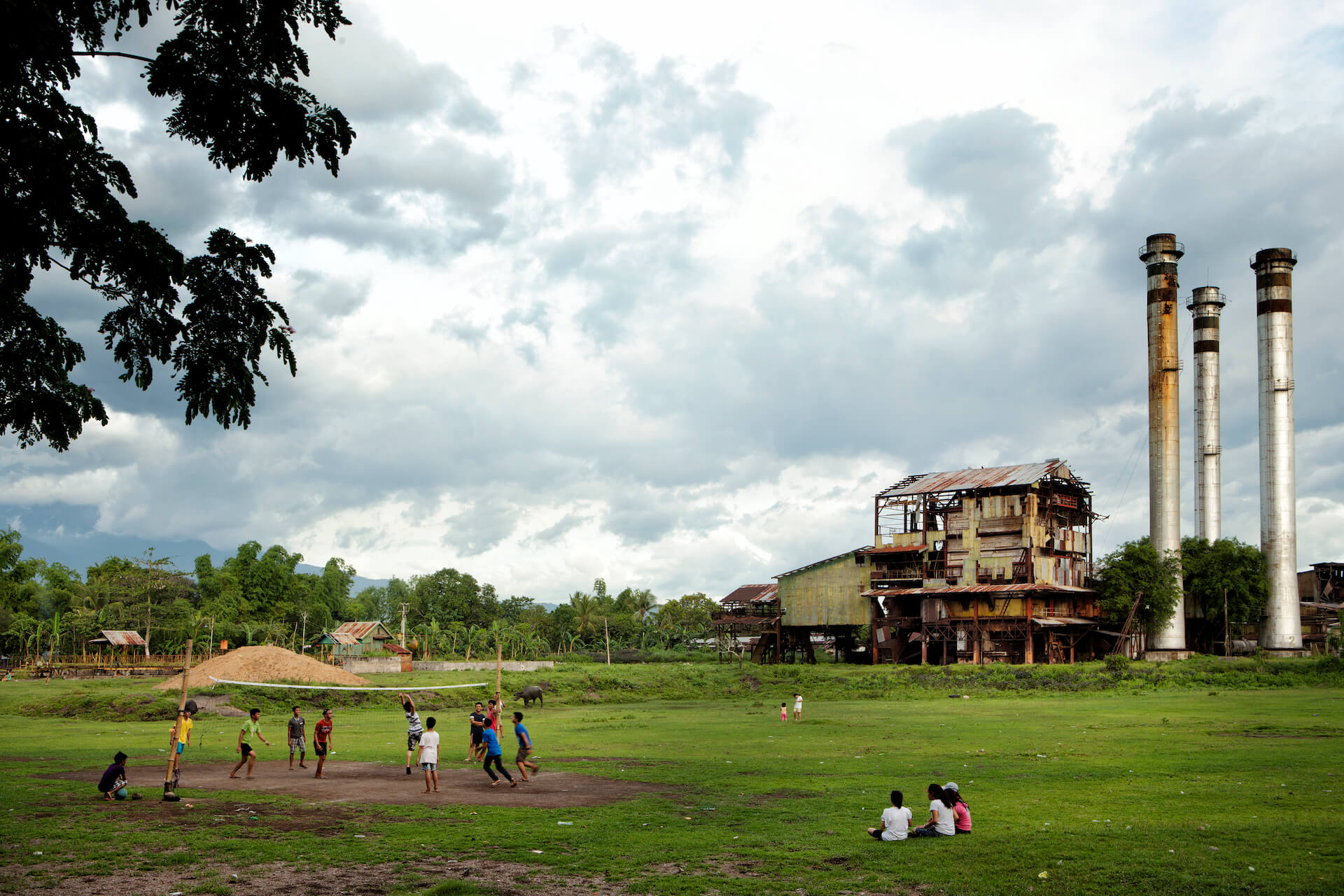