It’s no secret that Filipinos are among the best in service and hospitality, but in the world of booze and bartending, we’re more than capable of holding our own. Since 2012, the local cocktail scene has grown rapidly, with specialty bars the likes of Blind Pig, Oto, and The Curator now paving the way for local bartenders to hone and excel in their craft. Across the sea, Filipino bartenders have also helmed some of the best bars around the world, showing that Filipino spirit, talent, and ingenuity is truly world-class.

In celebration of Manila’s ever-growing cocktail scene, Manila Cocktail Fest 2019 is a three-day festival that aims to uplift the local bartending community and put a spotlight on Filipino bartenders. The first of its kind, this year’s festival, which ran from September 12 to 14, took place in several bars around the metro, from hidden speakeasies to open-air cocktail lounges in BGC, central Makati, and Poblacion, where an esteemed lineup of homecoming bartenders held guest shifts alongside local talents.

Even before today’s renaissance, however, Filipino bartenders have always been at the center of the global cocktail movement. Post-prohibition America saw the rise of the tiki cocktail culture, led by the first tiki bar, Don The Beachcomber, in Hollywood. It was here that a group of Filipinos, famously known as The Four Boys, worked tirelessly behind some of today’s signature tiki drinks, such as Zombie and Missionary’s Downfall. One of them, Ray Buhen, eventually put up his own bar called Tiki-Ti, which still stands today at Sunset Boulevard in Los Angeles.

This year’s Manila Cocktail Fest is a toast to the country’s dynamic cocktail scene, and a homage to the Filipino bartending community that have made waves abroad as early as the 1930s. It also offered local mixologists the chance to learn more about the craft through masterclasses with the homecoming bartenders.

“The community is very strong now in Manila,” shares Gabriel Carlos of the famed Manhattan Bar in Singapore, and one of this year’s homecoming bartenders. “Talent-wise, [we’re] one of the best not just in the region but in the world.”

Needless to say, the future of bartending in Manila is looking very bright. As the local cocktail scene enjoys steady growth, Manila Cocktail Fest hopes to continue to uplift and celebrate the world-class Filipino bartenders and homegrown talents who push the craft forward.

While you’re here, check out what two of Manila Cocktail Fest’s homecoming bartenders, Cedric and Gab, have to say about their favorite drinks, weirdest bar encounters, and lives as bartenders abroad. 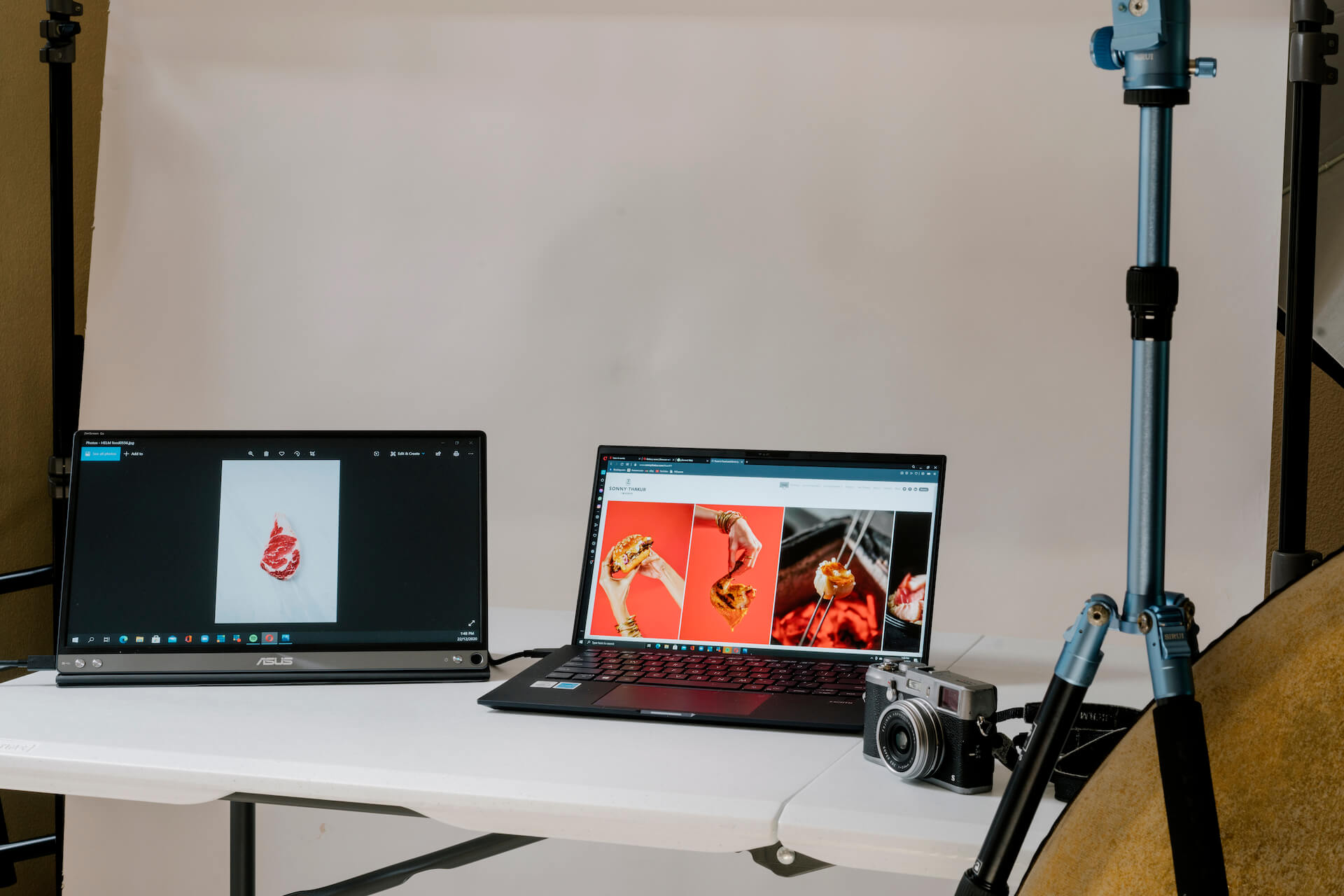 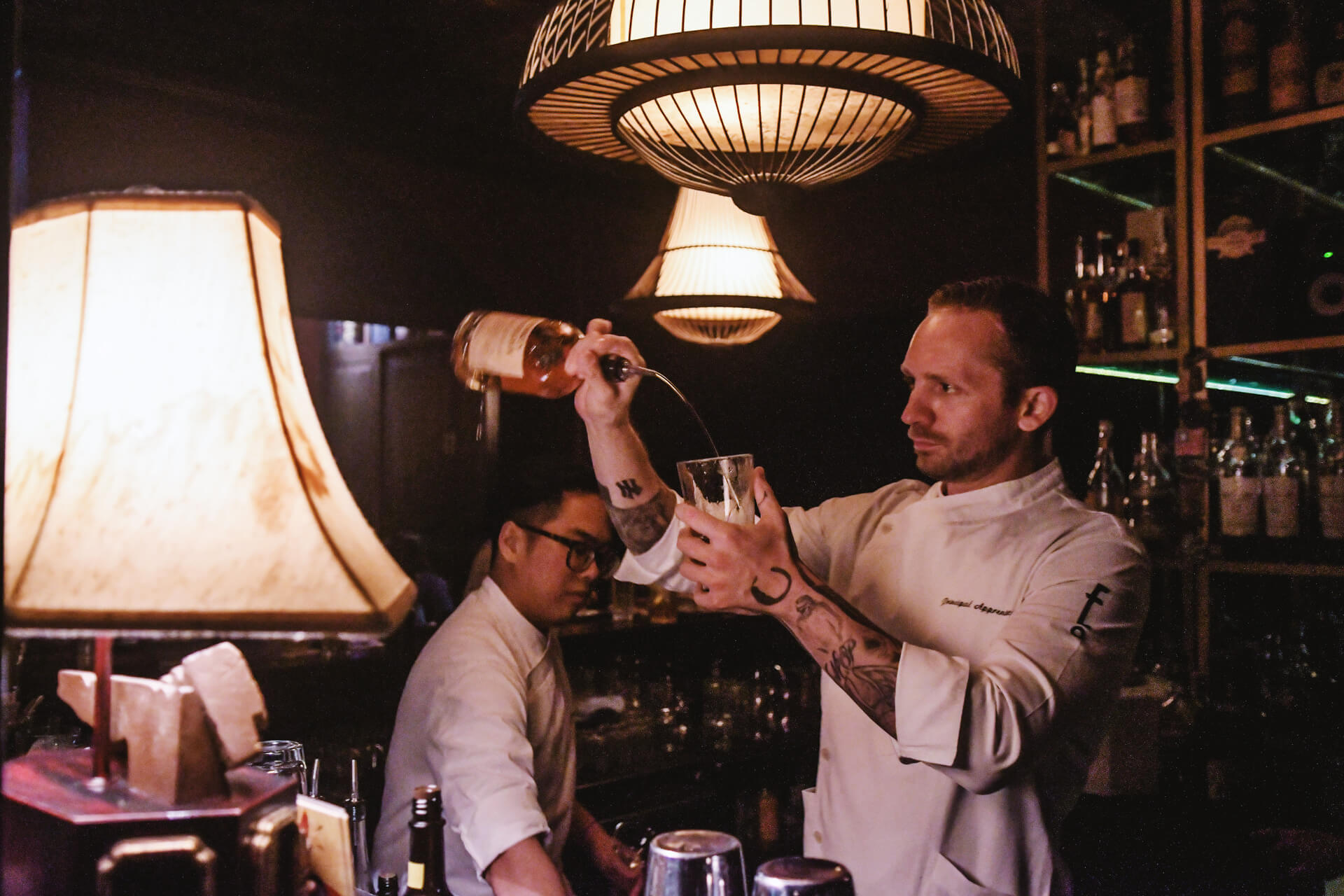 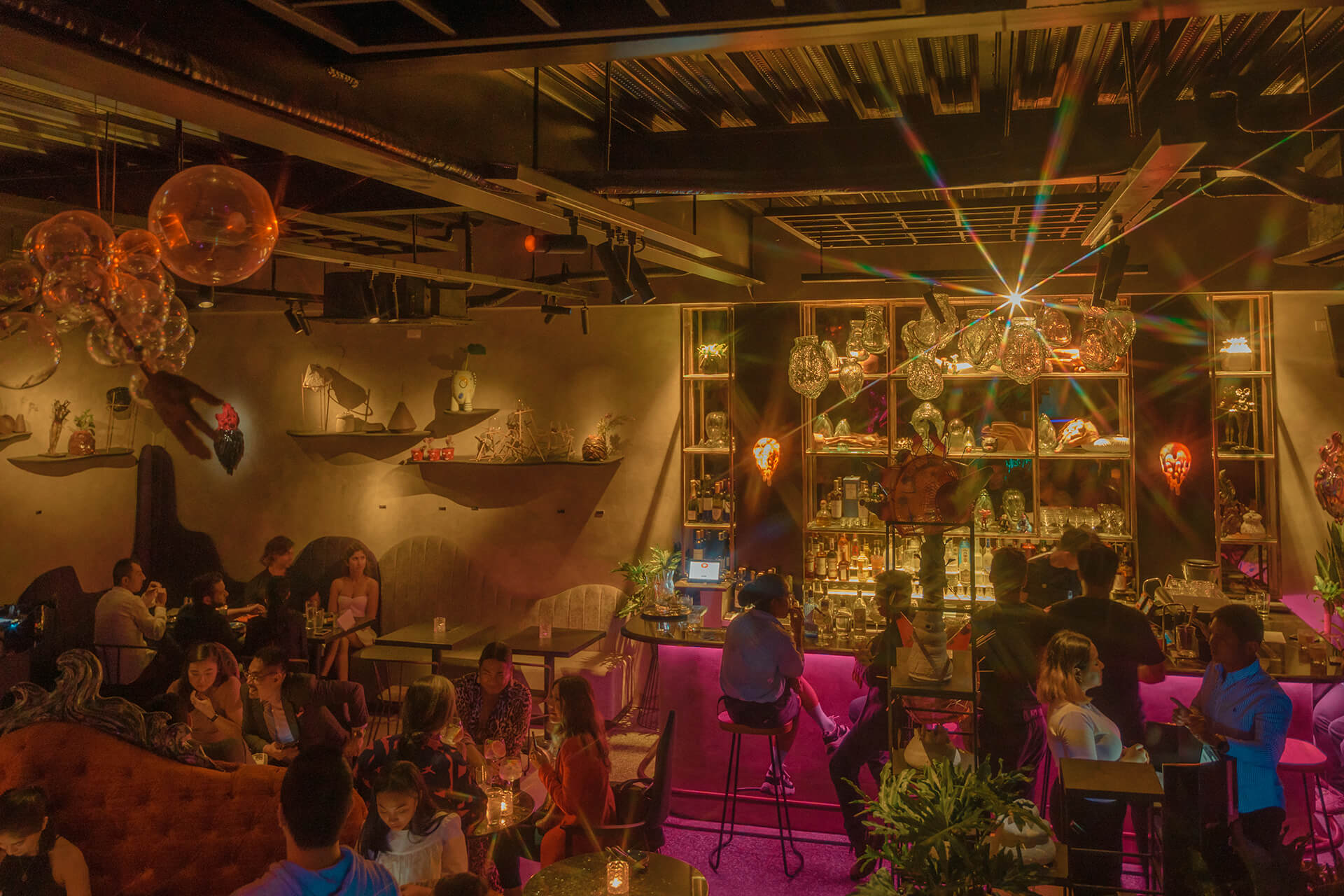 One of the newest additions to Poblacion’s eclectic bar scene, KONDWI provides a new dimension to the traditional art gallery.