Vol. 09: One Day in the Philippines

One Day in the Philippines is a collection of stories that takes us through the country in 24 hours.

When we first had the idea to do an issue about one day in the Philippines, 24 hours was a lot of time. It was enough time to do everything we’ve featured here, in a single jampacked day of travel and adventure, from birdwatching in the morning to camping at night.
‍
But times have changed, and time has changed. Most of us now spend entire days rooted to the same place, tending to the things most essential to us. Like many others, our team has stopped coming to the office. After a month of radio silence, our first conversation began with an email from GRID’s president Miguel Nacianceno, with the universal salute: “I hope this finds you well.”
‍
Since then, we have graduated to video calls peppered with photos of the mountains and the sea; a roundabout way of saying that this group of travelers is slowly learning to get by.
‍
We were lucky enough to have shot and written most of this issue early in the year. As storytellers, we struggled to remember travel as we used to know it: a daily occurrence, even a luxurious one. But we also remembered what it isn’t. It isn’t the reason we are storytellers, or why we make this magazine. It isn’t even what makes a good story.
‍
We travel because it allows us to bring stories home. We travel because it brings us closer.
‍
So, until we can all travel again, our team put our all into this issue, believing it might do what travel used to—connect us. After all, there are many Filipino communities that could use a connection, perhaps more than ever.
‍
In this issue, Session Groceries’ Iloisa Romaraog talks about the intersection of advocacy and technology, and how she’s working to keep our farmers fed. Meanwhile, urban planner and cycling enthusiast Aldrin Pelicano makes the case for safe and accessible roads, which became increasingly important in the absence of public transportation. We are also trying to do our part, so half of our proceeds will be going to the AHA Learning Center, an incredible non-profit organization that runs community centers for Filipino students. Soon, we’ll also teach those students to write their own stories.
‍
Admittedly, all of us at GRID have also been looking for ways to connect. That’s why in the last few months, we’ve tried a lot of new things: we’ve released a podcast, more newsletters, and this digital zine, all in the hopes of reaching you, our reader. So, wherever you are, we hope you’ll stick with us. We hope this found you. There’s still a long road ahead. 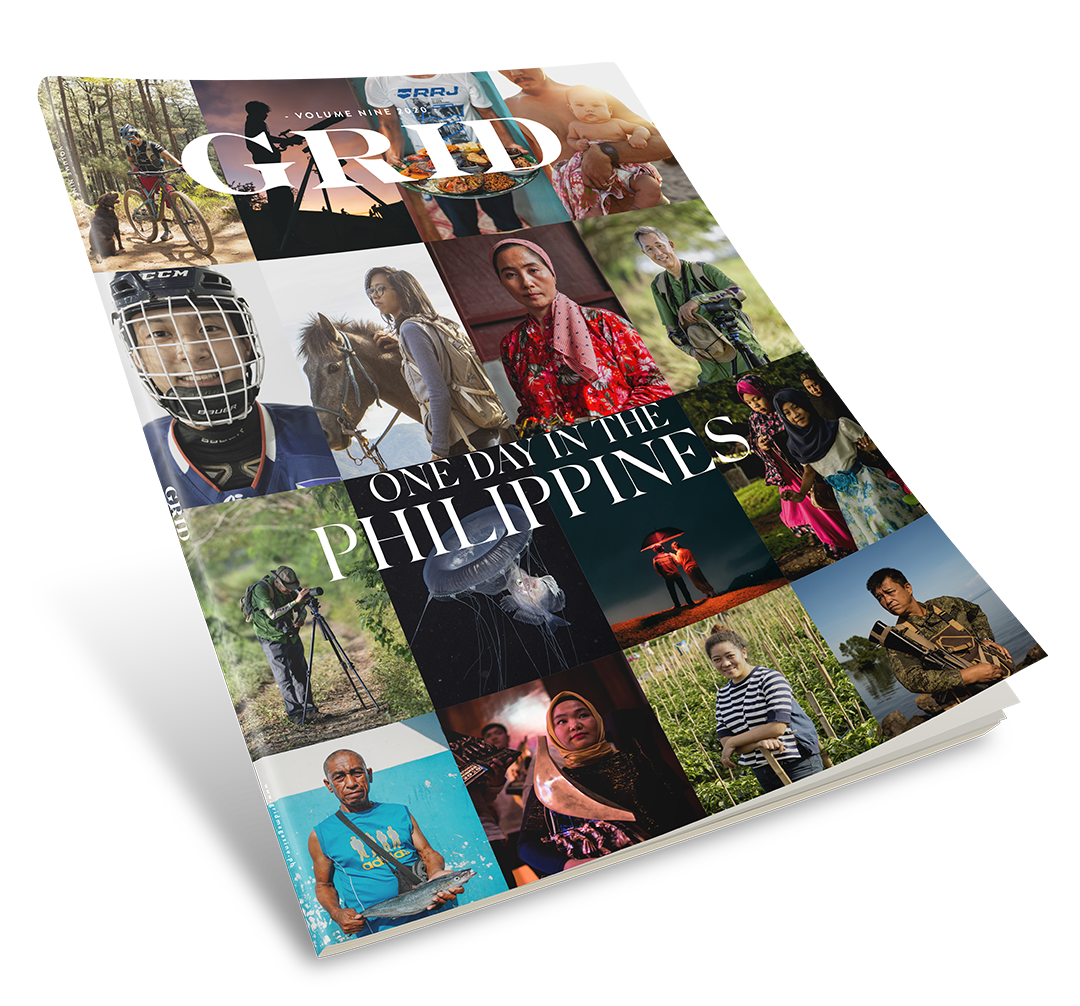 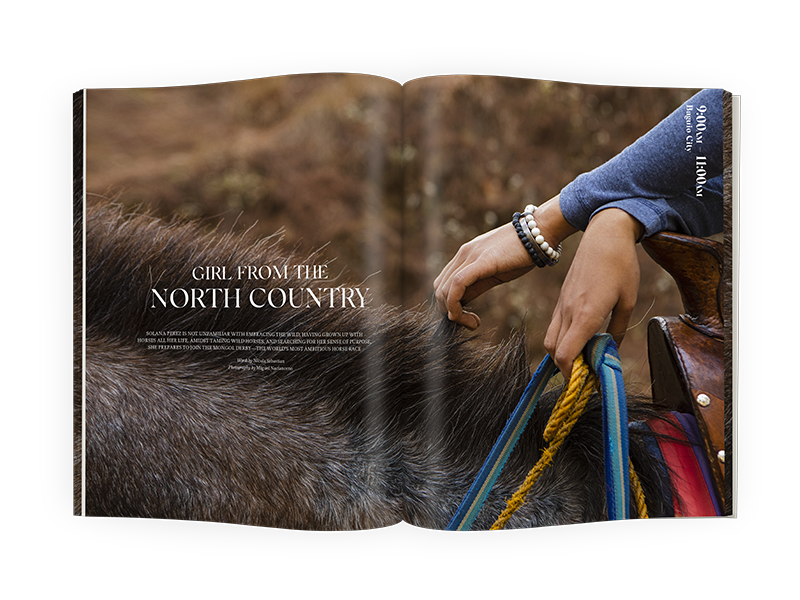 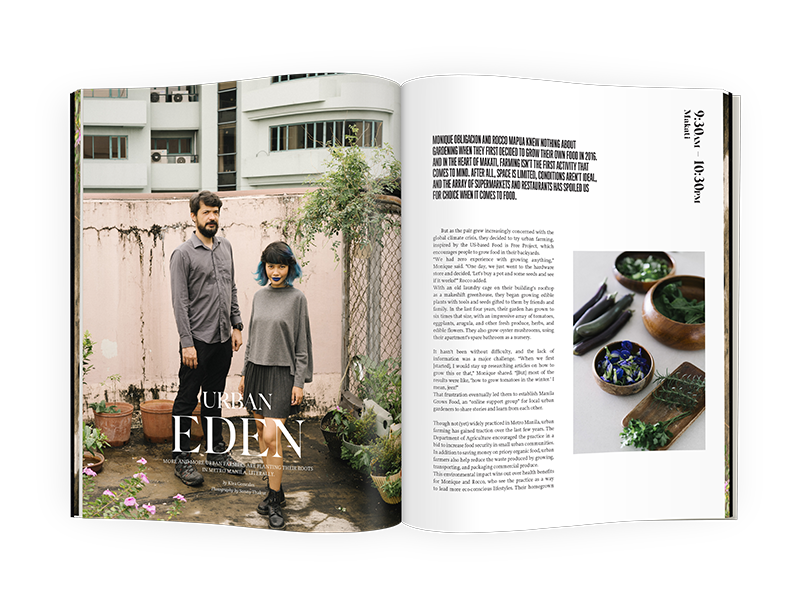 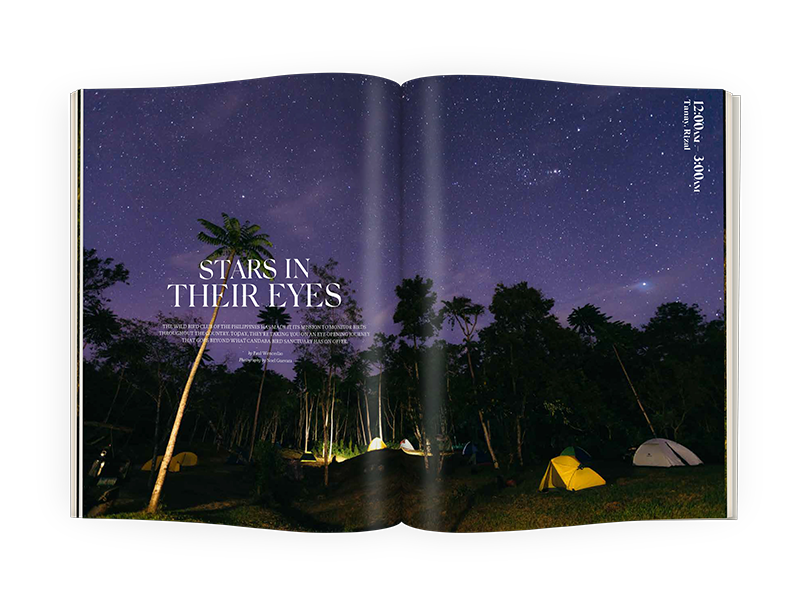 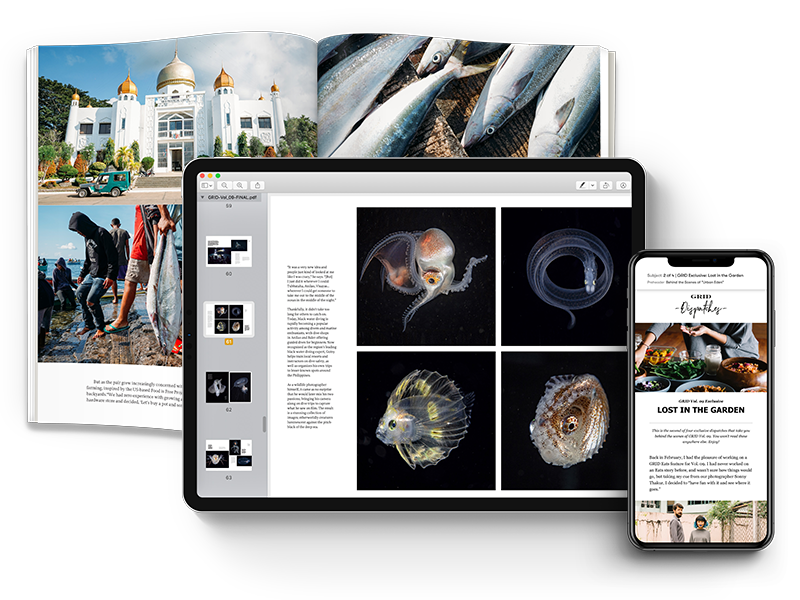 Fifty percent of the profits from GRID Vol. 09 will go to theAHA Learning Center, a non-profit organization that runs a free after-school program for public school students. Recently, AHA launched a home-school program on Facebook that now reaches thousands of Filipino students.

The magazine purchase bundle includes a physical copy delivered to your door, a downloadable digital copy, and access to exclusive behind-the-scenes content. Vol. 09 is sold exclusively in our website. 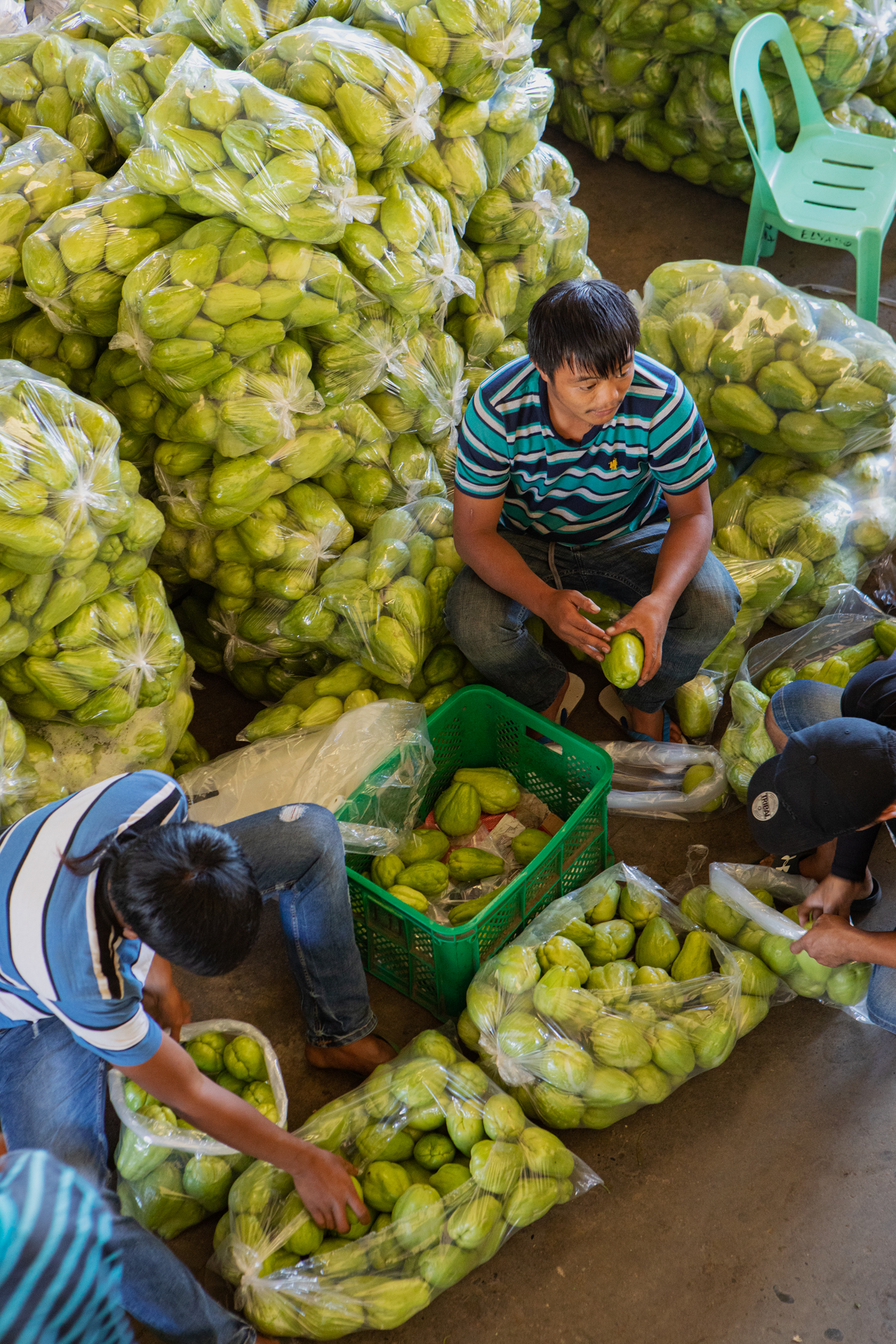 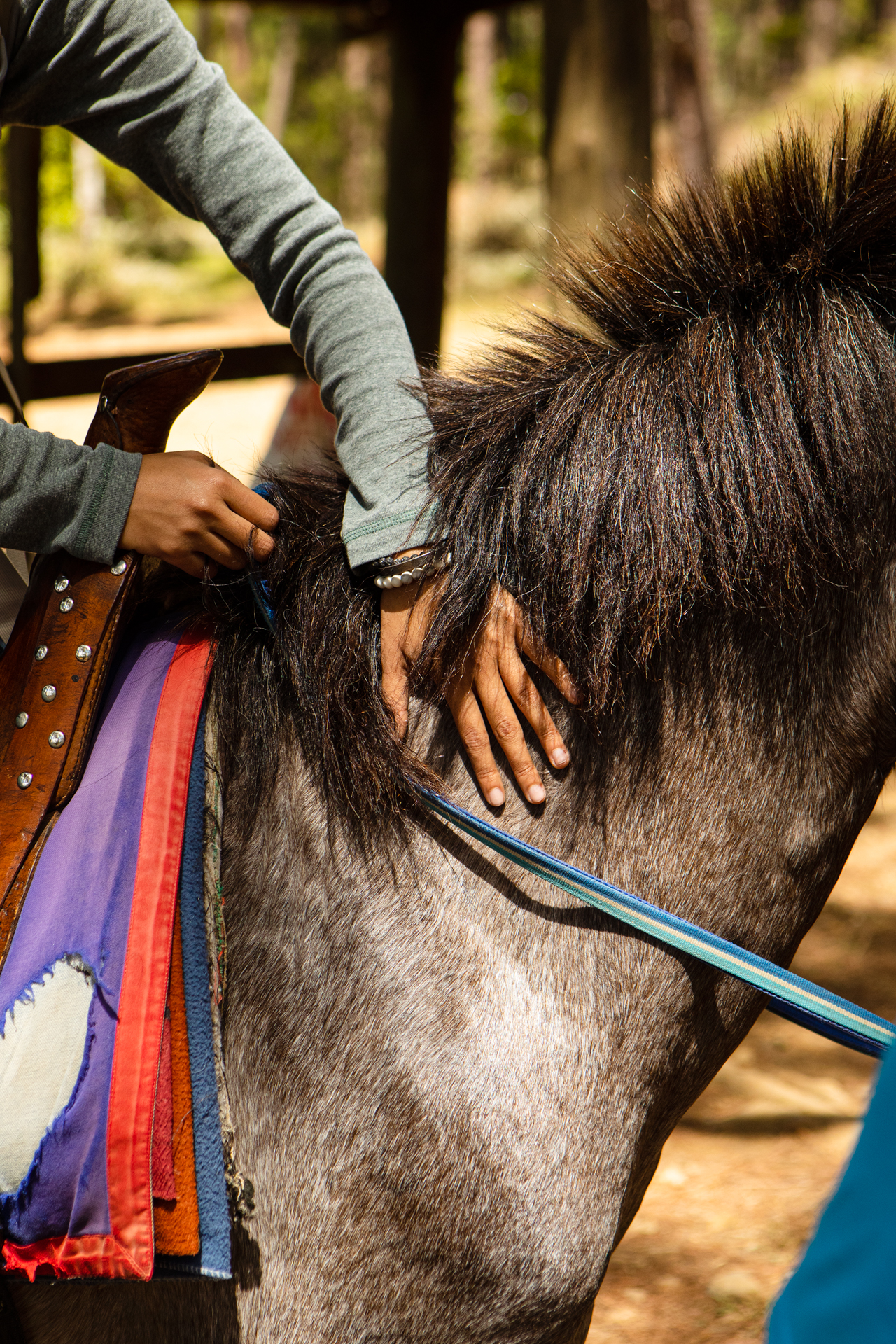 Girl from the North Country

The world paused just as Solana Perez was preparing to join the world's most ambitious horse race. 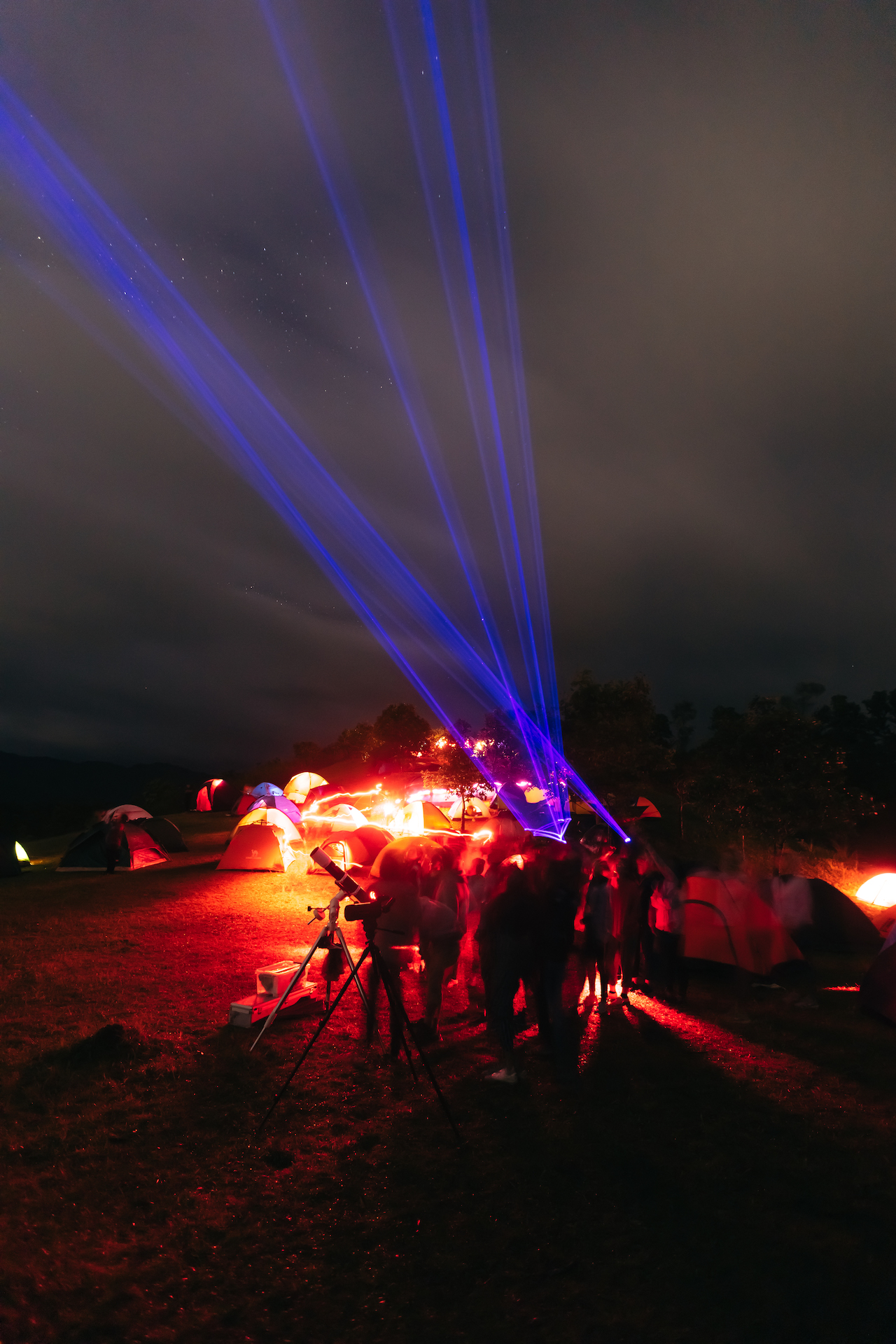 Stars in Their Eyes

Away from the noise of the city, Filipino astronomers find peace, and progress, in the night sky.

In this special behind-the-scenes video, we talk about how we put together GRID Vol. 09, and why, more than ever, we want to share it with you.
‍
Until the day we can travel again, we hope this issue reminds us why we are all travelers.

What makes a good day?
‍
We asked, and you answered. The #OneDayinthePH community gallery is filled with photos and stories of good days from around the Philippines—a collage of the places we’ve been to, the communities we’ve fostered, and the little things getting us by.
‍
We hope it reminds you of the many great days we’ve had in this beautiful country, and help you look forward to the ones still to come.

Check out the hashtag #FirstConnectionsAreTheStrongest on Instagram for all of the contest entries!

Grid Vol.09 is made possible by