In these times, you’d be hard pressed to argue that there’s a piece of gear more essential than a laptop; now, imagine a laptop that can be taken everywhere. Enter ASUS’s latest superlight laptop, the ExpertBook B9: it’s the lightest 14-inch business laptop in its class, weighing in at 870 grams. The sales pitch is a traveler’s dream—imagine slipping a laptop lighter and thinner than some books into your pack before heading out to go.

But how well does ASUS’s ExpertBook hold up when it needs to do some heavy lifting? There’s no better way to find out than to bring this sexy piece of machinery out on the field. We let GRID Photo Editor Sonny Thakur take it on assignment for a road test, and here’s what he had to say.

The Asus ExpertBook weighs in at 870 grams. It’s a feather compared to many other 14-inch notebooks, making it a real standout in its class. The design is also very sleek, it stows away in even the most inconspicuous of sleeves and everyday carry bags. For our 3-day trip, we packed it in a large tote bag. It was fine even without a case (which we were concerned about initially, for apparently no reason). It goes without saying that it barely took up space. Despite its compact size, the ExpertBook feels sturdy and at no point was I worried about taking it out.

Ports! USB-C, USB3, micro-HDMI ports and even an RJ-45 dongle means I don’t need to have any extra dongles to get the most out of this notebook. That kind of convenience is great, especially when I’m traveling for work. There’s also plenty of computing power under the hood of the ExpertBook. I used it for backing up files, basic retouching, archiving, and captioning. Also, we need to talk about the battery life on this thing. It was rarely ever plugged in. I did some moderately intensive work on the ExpertBook from lunchtime and still had plenty of juice come happy hour. If I can nitpick about one thing: it tends to heat up more quickly than I expected, which worried me, although it didn’t affect its power or speed for the time I was using it.

The 1080p display on the ExpertBook is plenty for a field machine. But what I really liked was how seamless the integration with the Asus Zen Screen was. It really saved the day when I needed the extra real estate for my Photo Mechanic windows (my photo editing software). The Expertbook’s anti-glare panel also came in handy when we were working outdoors and against the full light of the sun. At the end of the day, the Expertbook is a great field notebook, with features that make it suitable for working on location, but it holds its own in a studio.

The ASUS ExpertBook B9 is part of the ASUS for Business Share 2020 Promo and is available starting at SRP P109,995. Interested? Click here for more details. 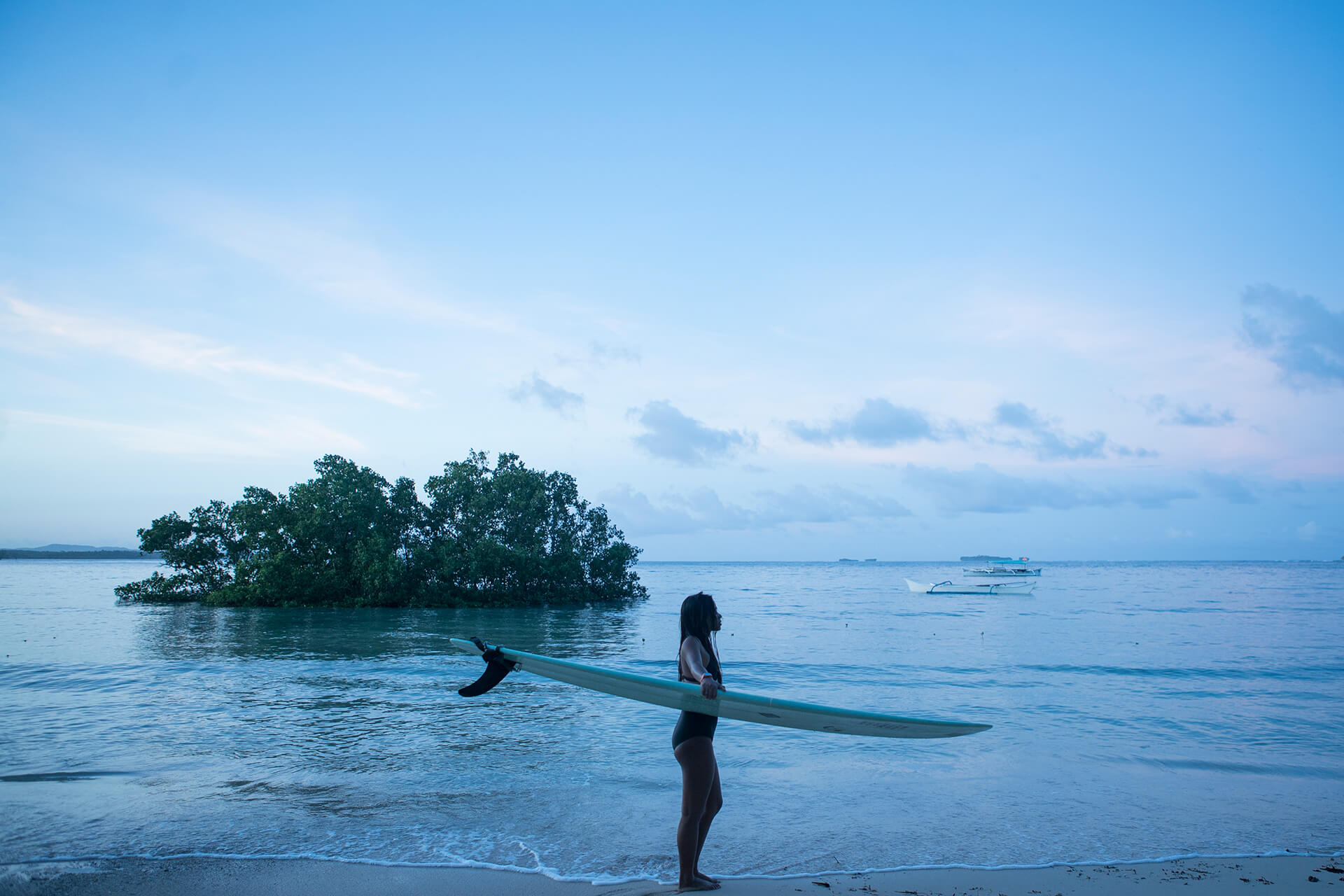 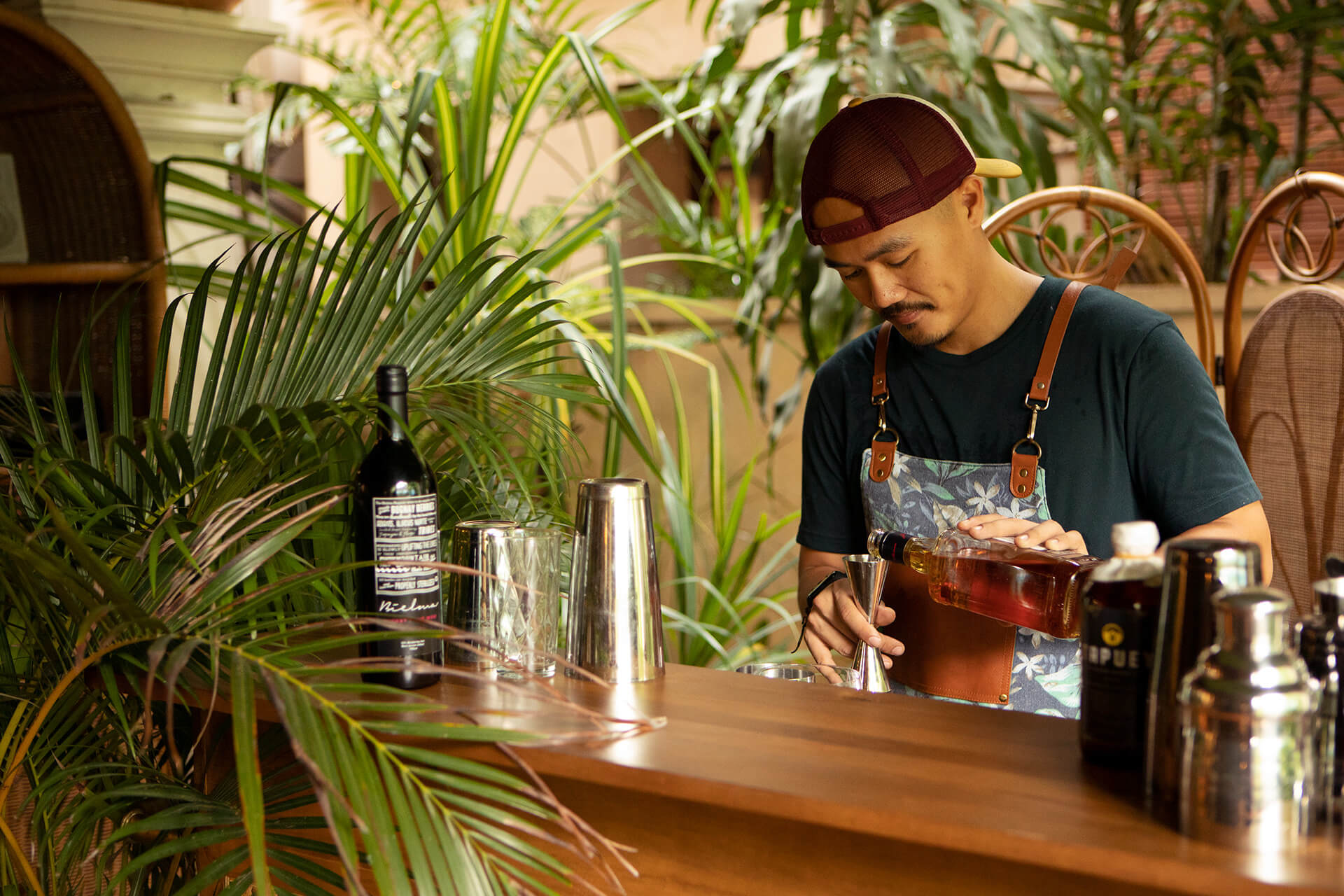 Proudly Promdi showcases the depth and complexity of Philippine spirits, with its line of artisanal liquor and craft cocktails that are—true to its name—proudly community-made in the province. 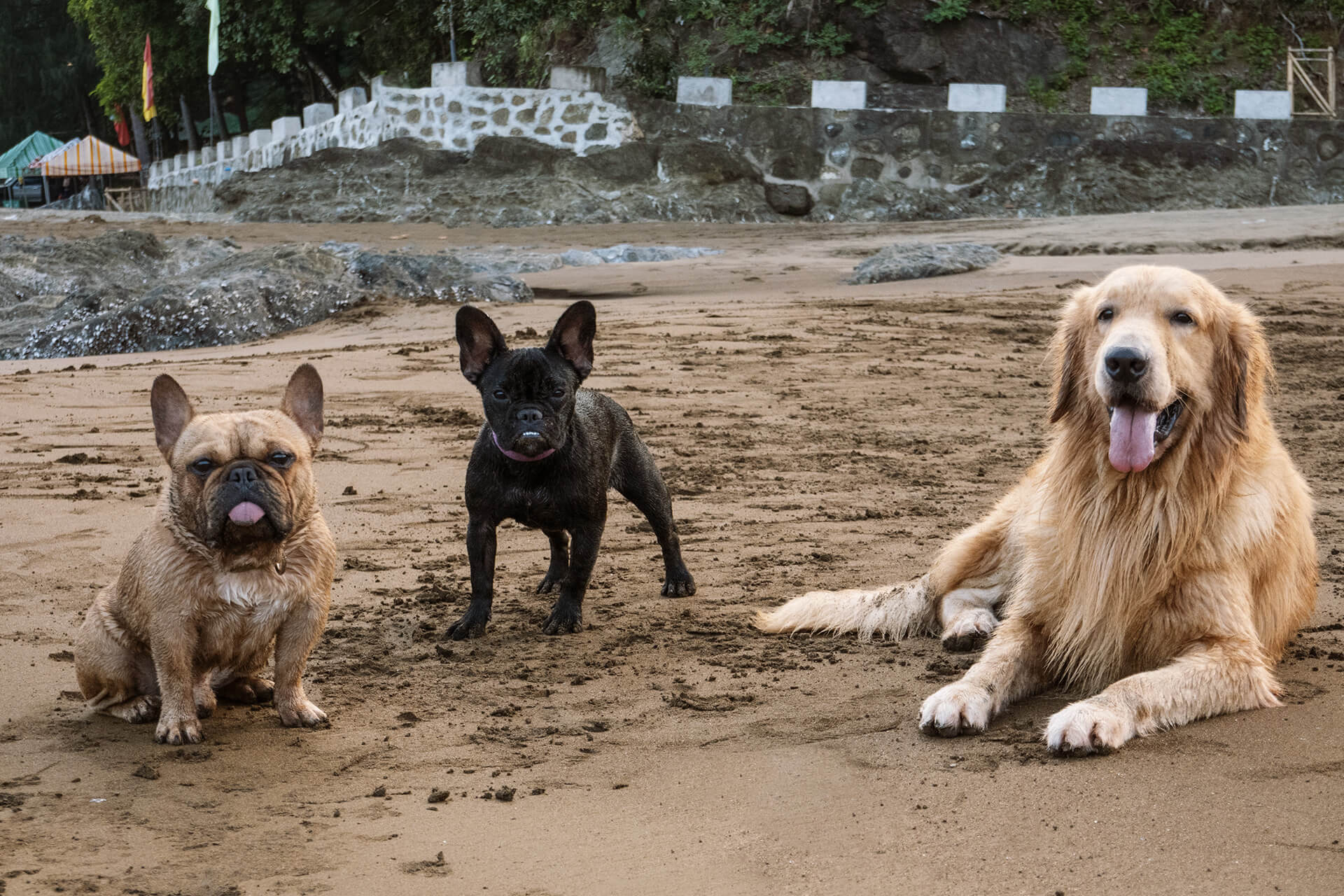 With excellent auto-focus, speedy response time, and a 20 mega-pixel output, the pocket-sized Sony RX100 VII packs quite the punch.