Nikkorlai is a photographer and graphic / visual designer. She's been traveling all over the Philippines being a dedicated spectator, documenting festivals since 2004 and recently been commissioned by Instituto Cervantes de Manila to create artworks for Pelicula and Berso sa Metro. Some of her favorite projects are designing and dressing up Manila's Metro Rail Transit and electric jeepneys for Instituto Cervantes' Berso sa Metro Reading Campaign. 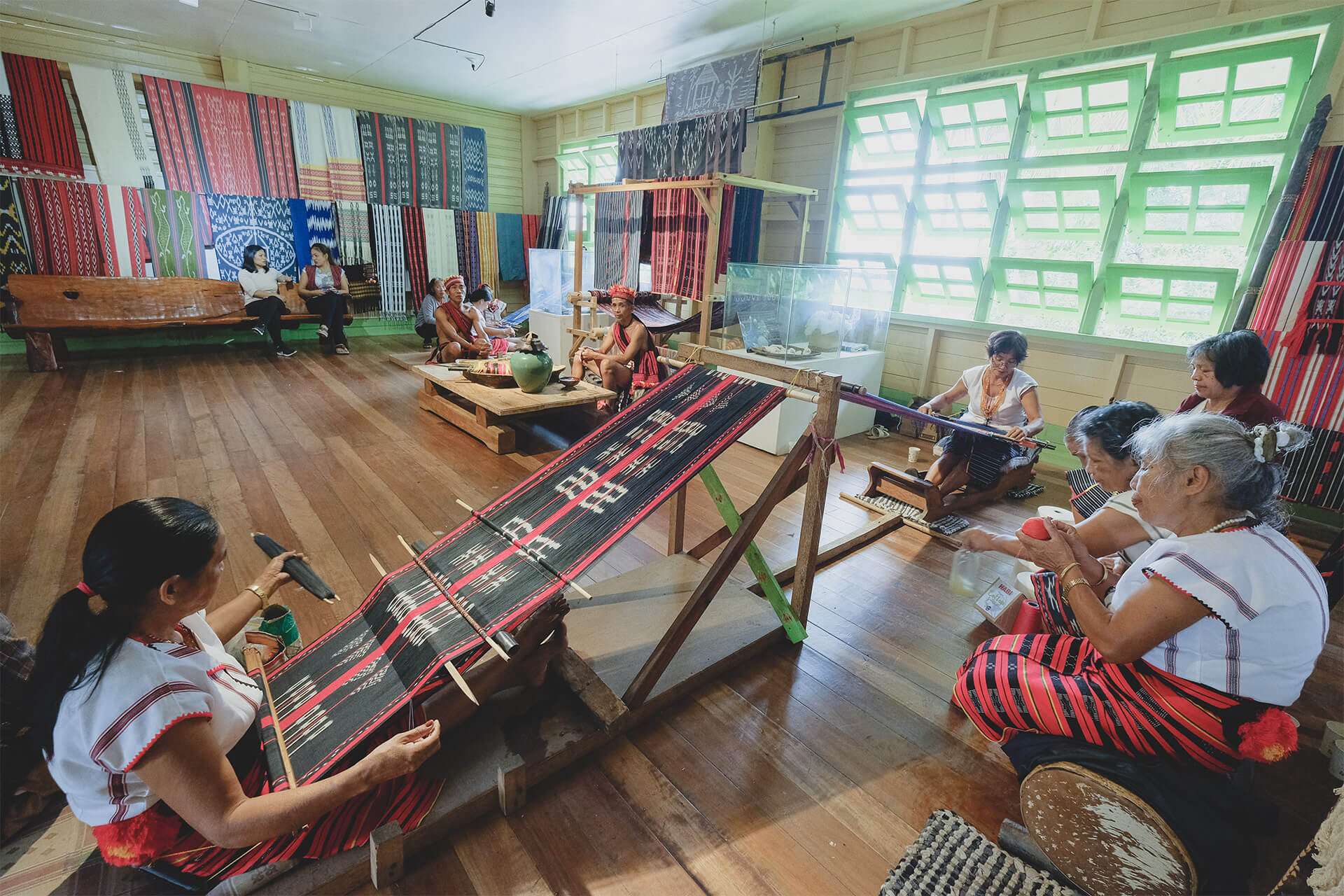 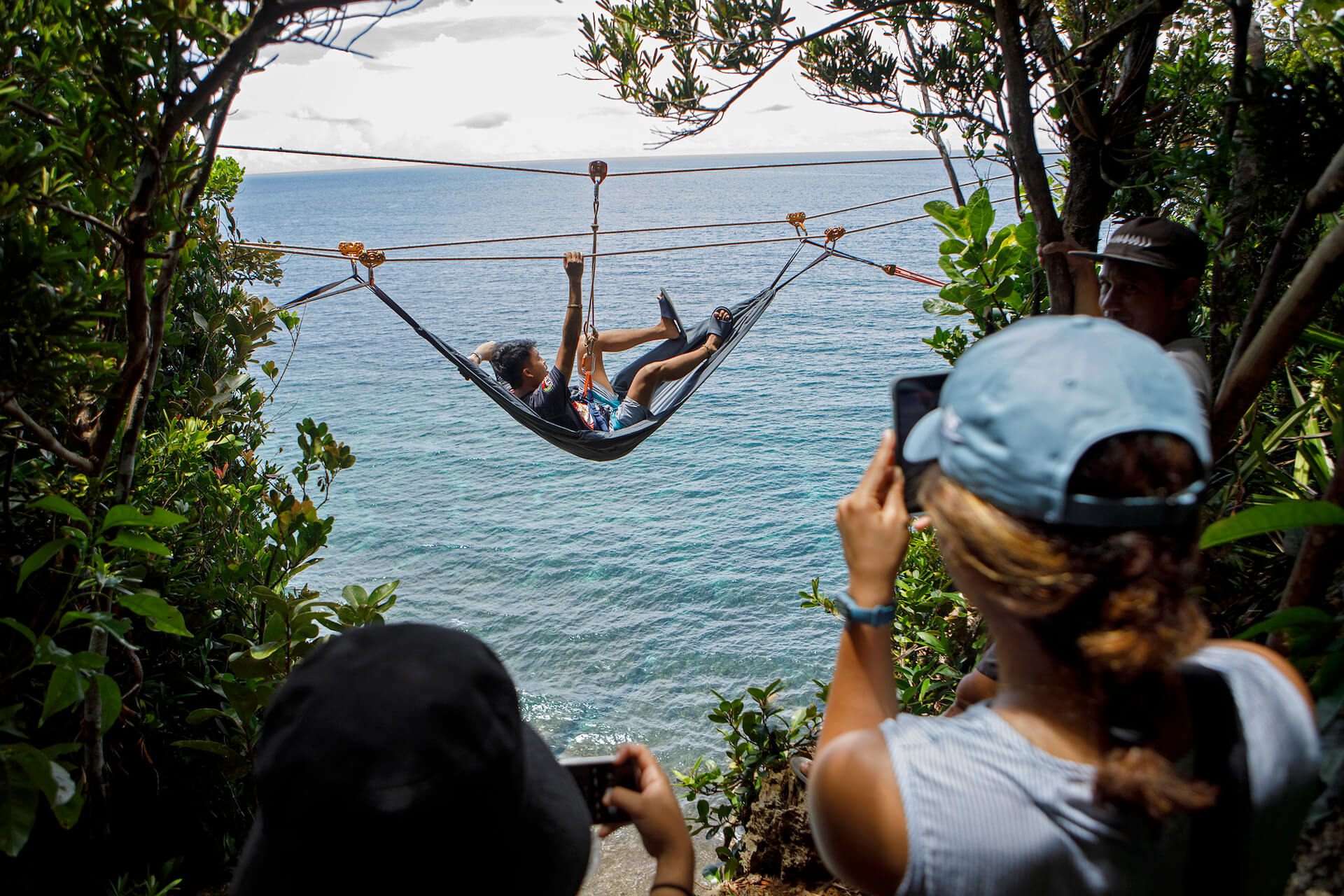 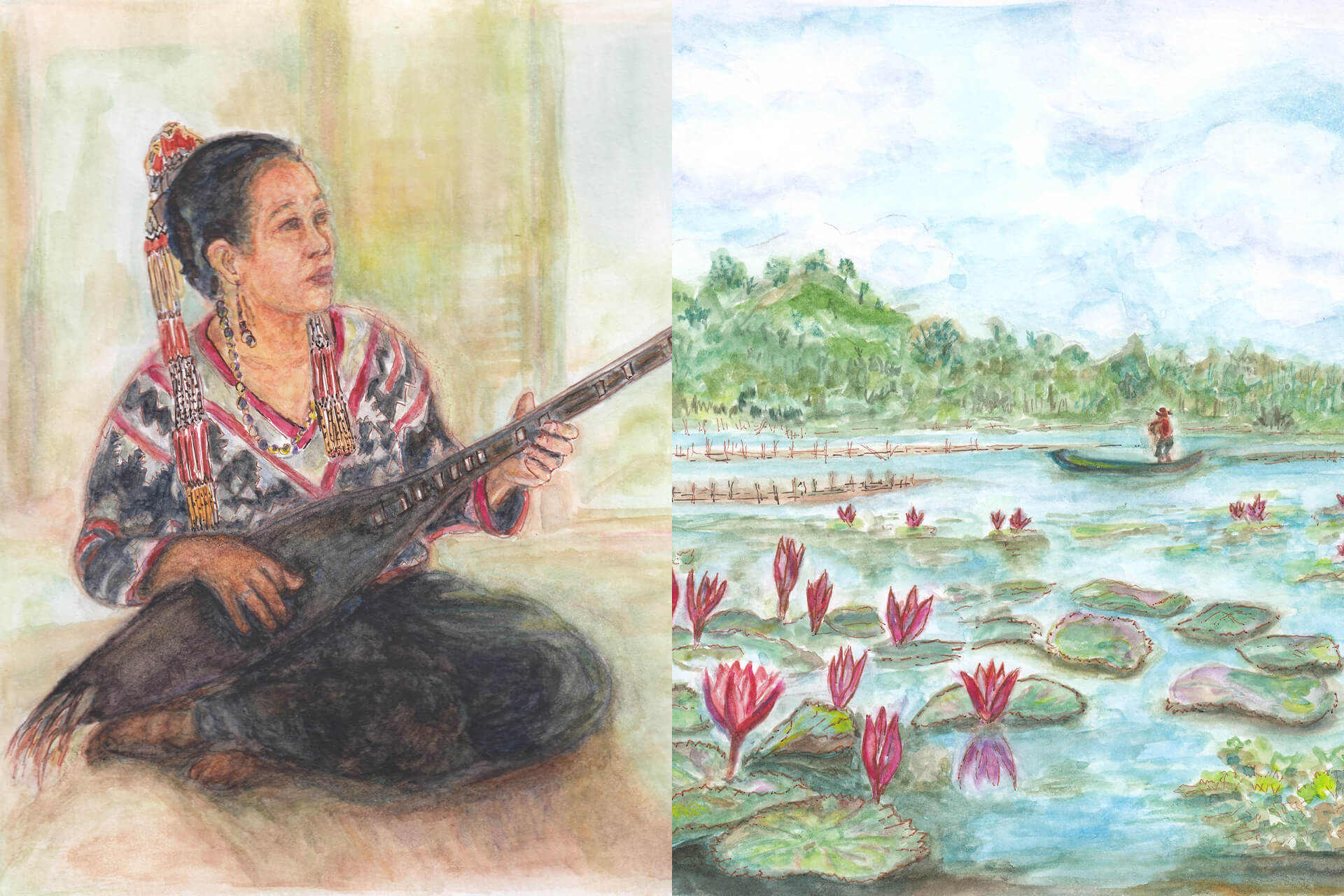 Writer Sandie Gillis respectfully paints a picture of life in Lake Sebu, from half a world away. 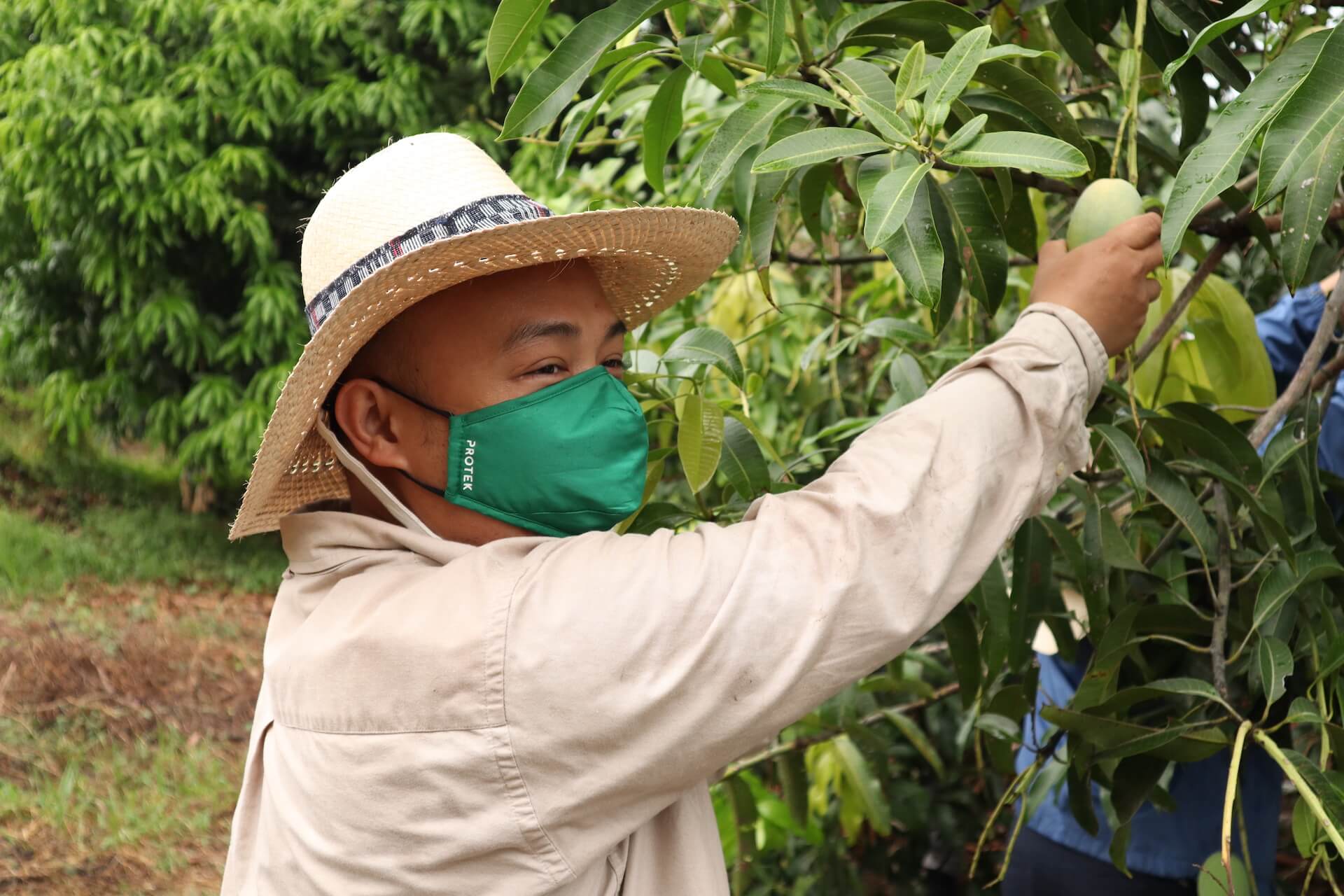 What makes for a gastronomic epicenter is also home to an unlikely mango farm: in San Roque, Pampanga, the Mama Sita Foundation has cultivated mangoes on par with the mango capitals. 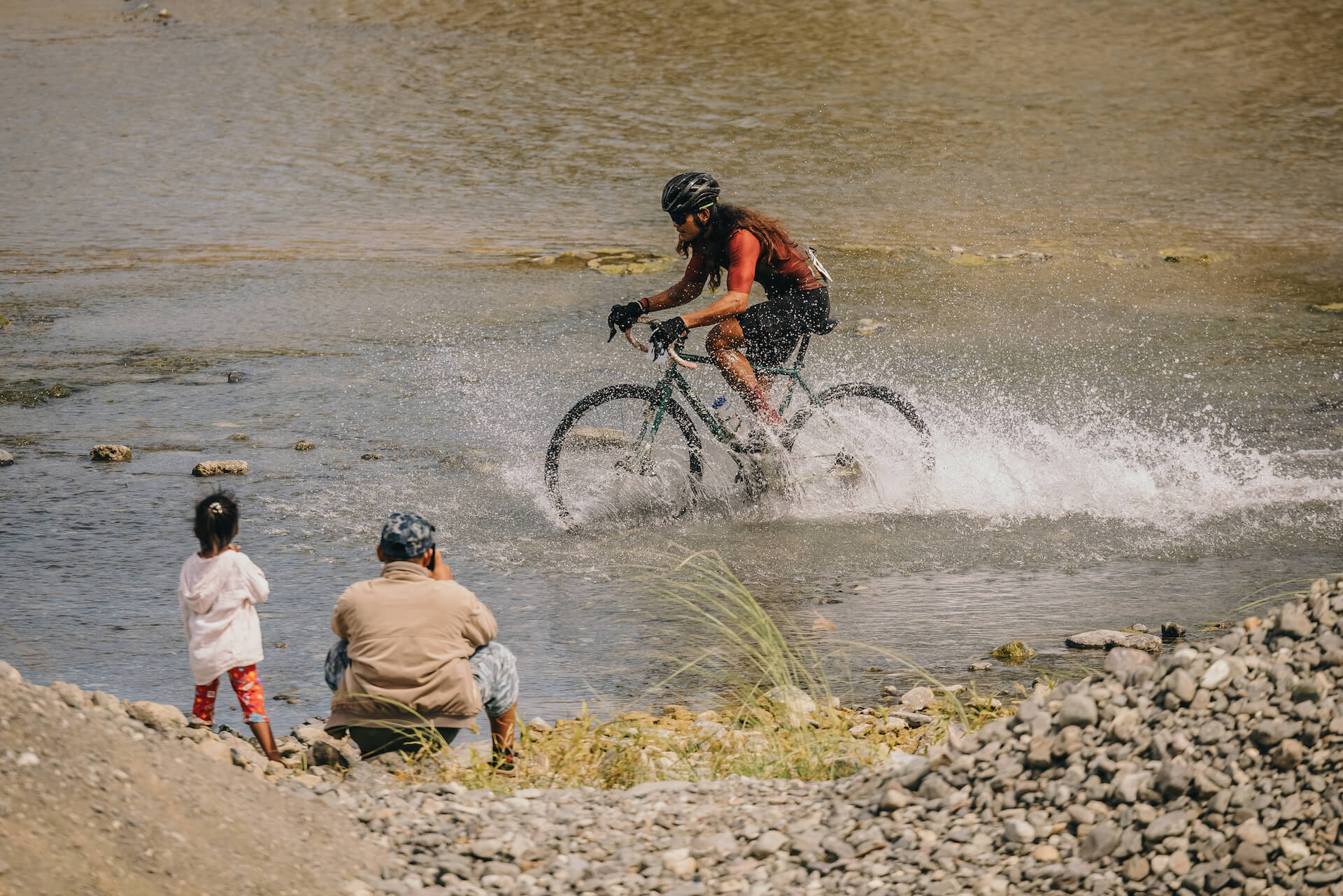 Agu Paiso heads back to Nueva Ecija to conquer the first race of the Gravel World Series—and learns that there are more layers to this event than meets the eye.