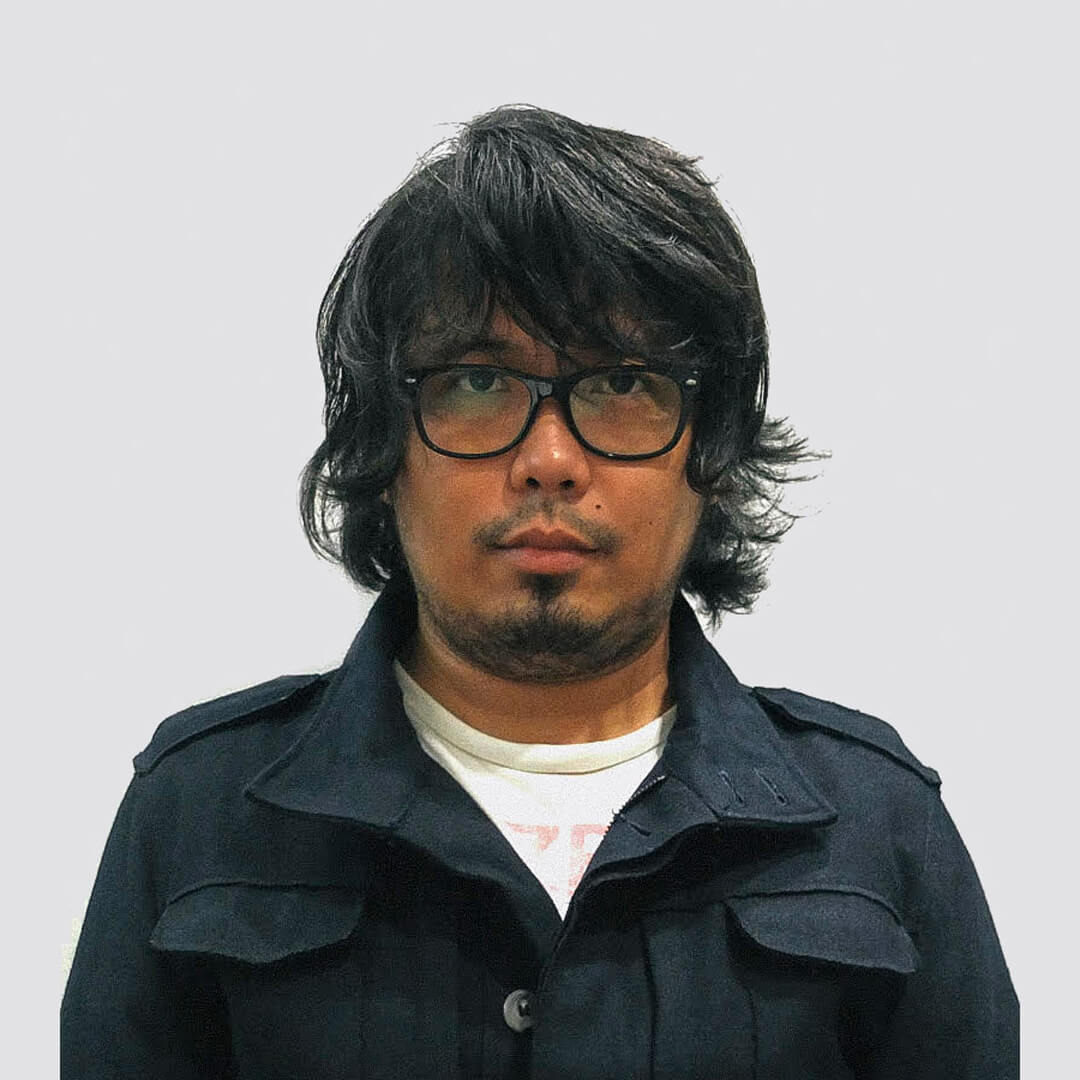 Dan Matutina is a designer & illustrator who has worked on projects for companies such as Google, Pinterest, Airbnb, Samsung, Blackberry, Qualcomm, WIRED Magazine, Fast Co., Wallpaper*, Coca-Cola, Havaianas, Heineken, Nike, Uniqlo, and The Wall Street Journal among others. In 2013, Dan received the prestigious Young Guns Award by the Art Directors Club in New York. Dan is the co-founder of Plus63 Design Co., a design studio that creates brand identities, strategize communications, and designs and illustrates for print and digital. 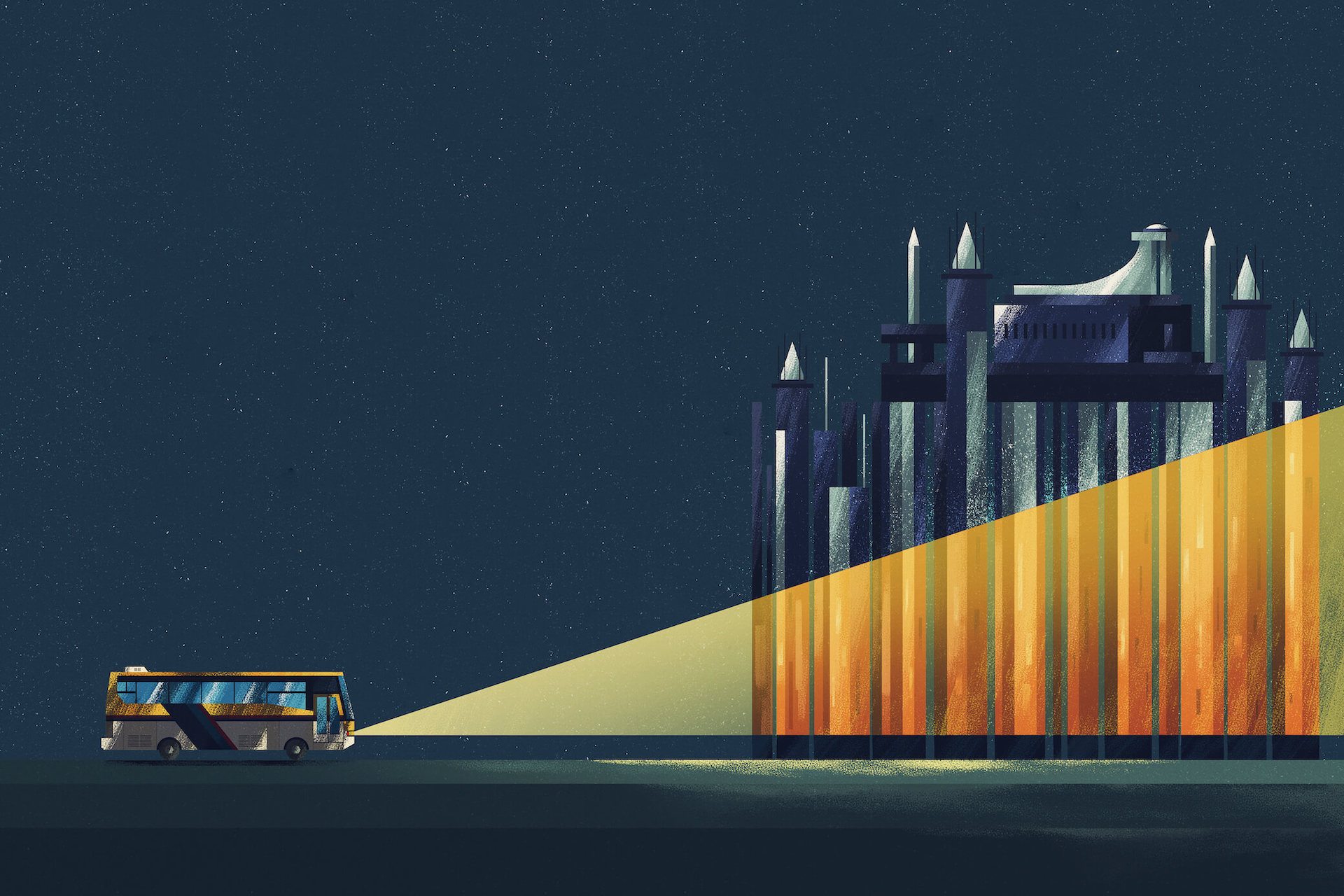 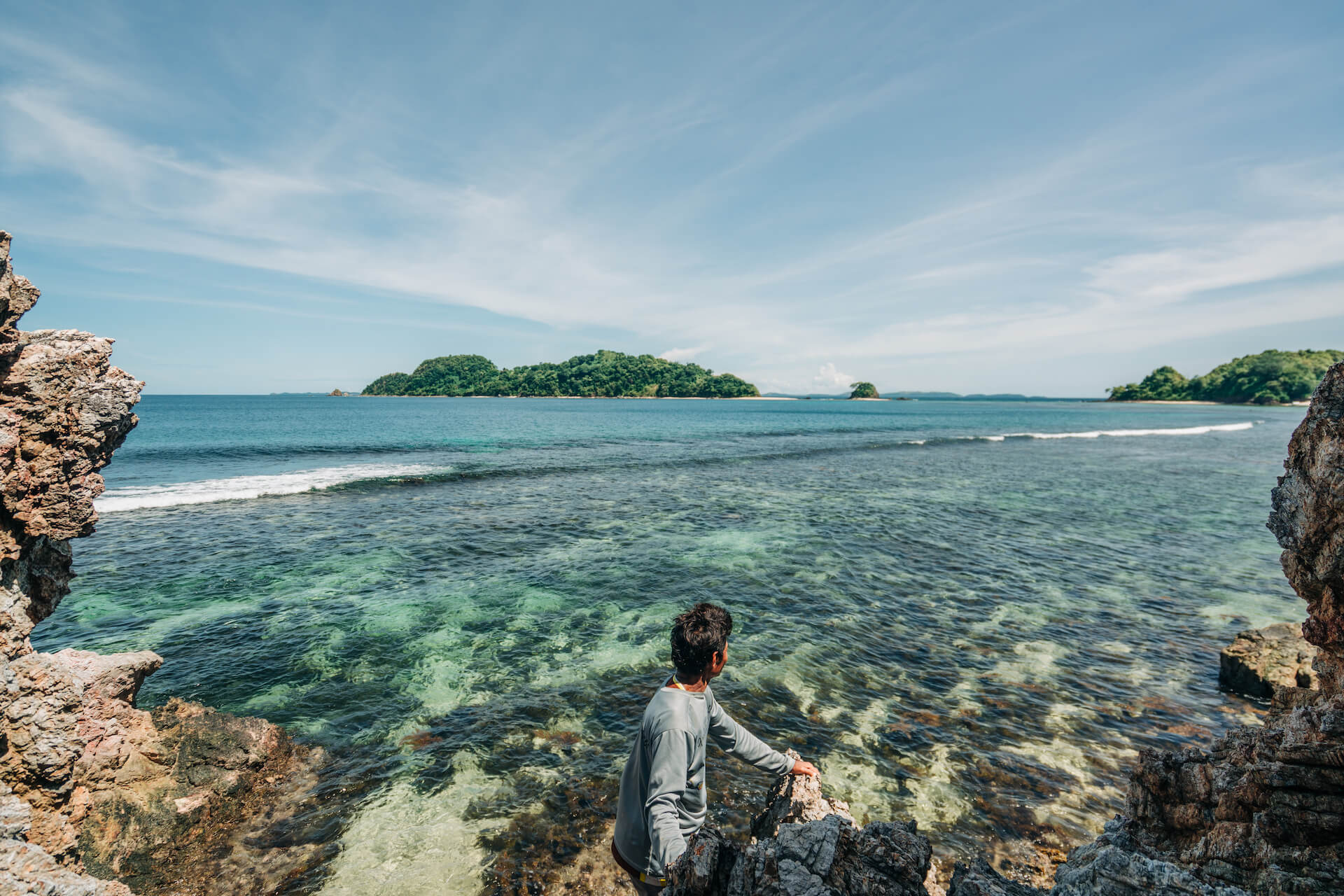 The Future is Indigenous

Amid a growing ecological crisis, Coron finds its path to climate resilience by working with the first stewards of the land. 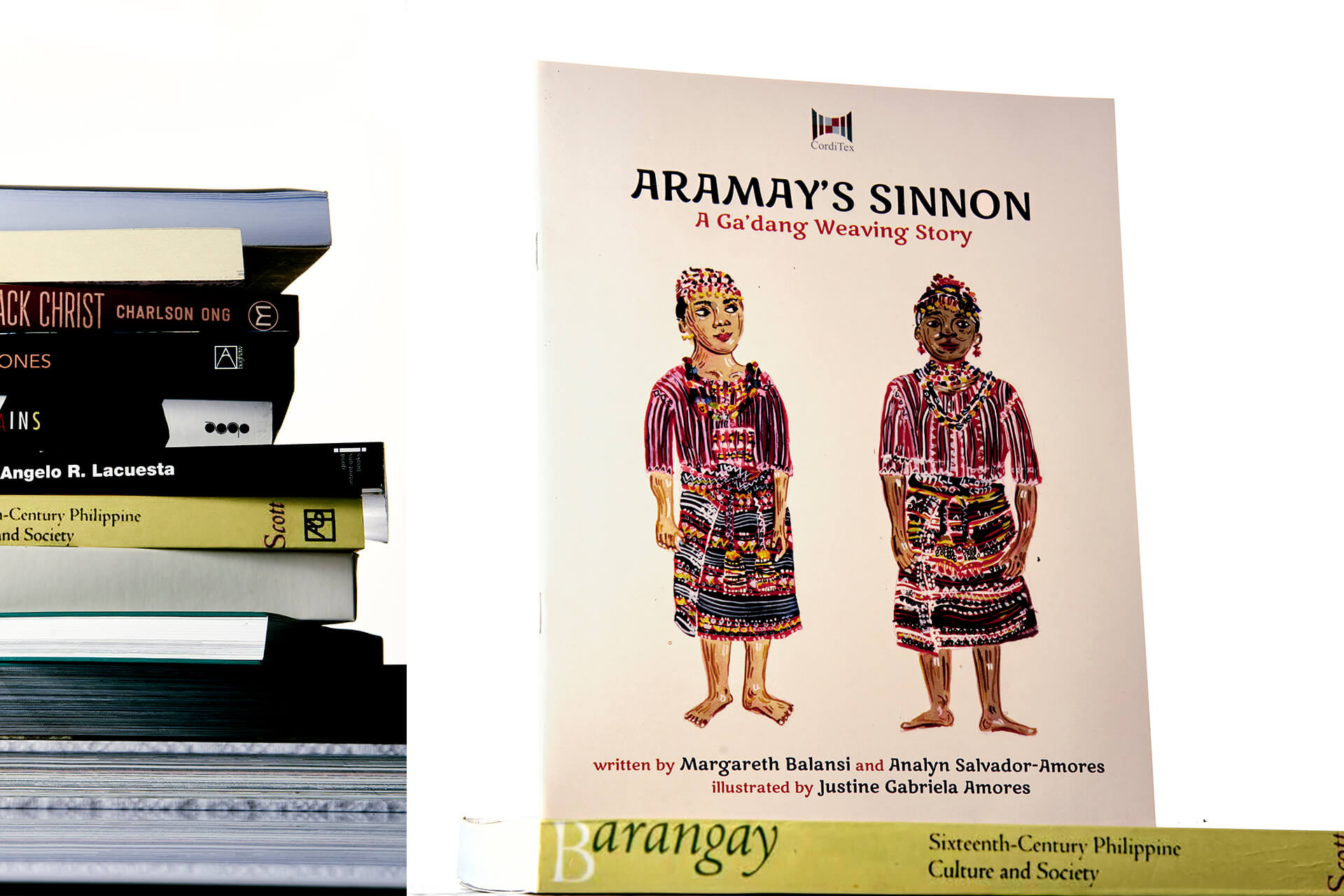 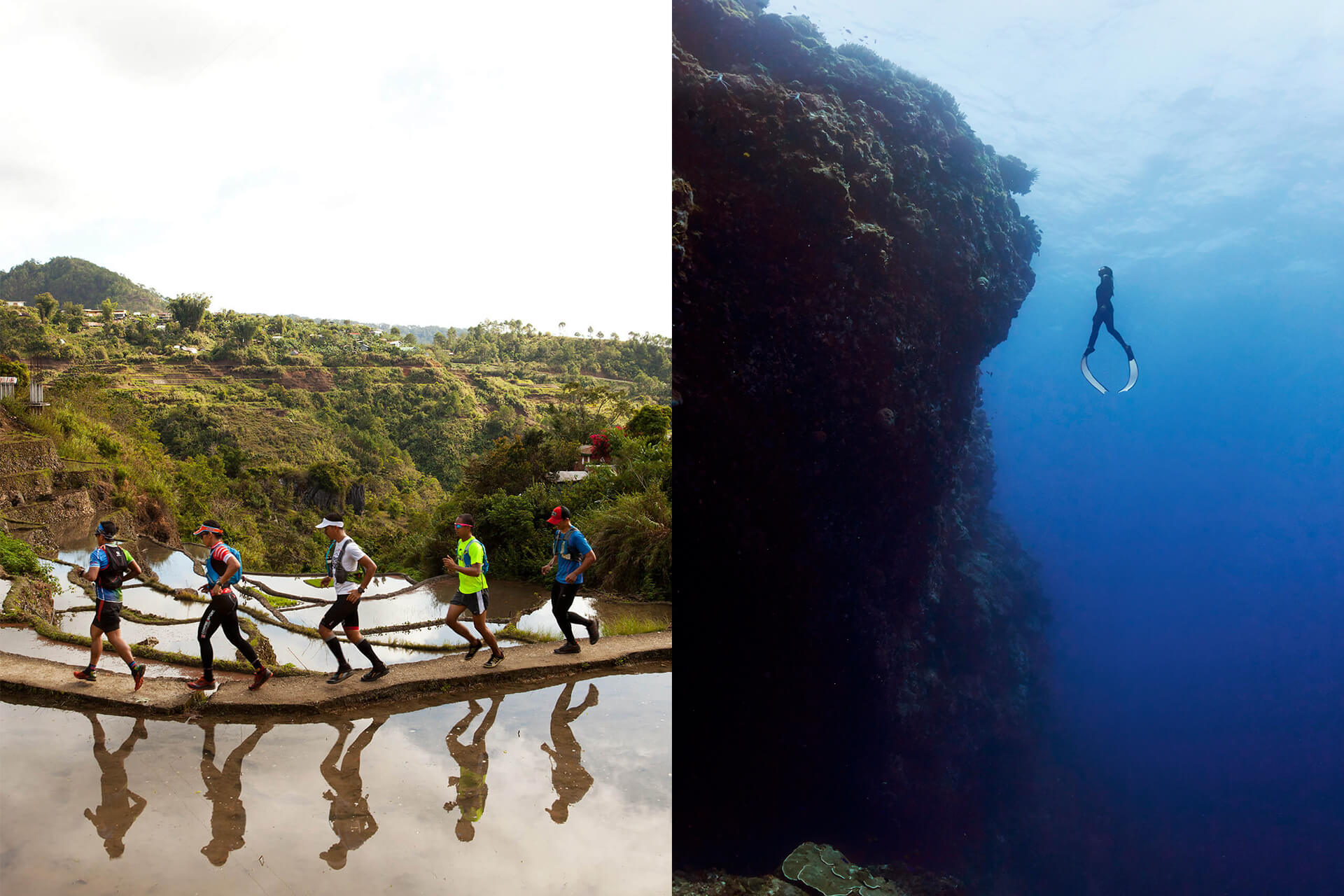 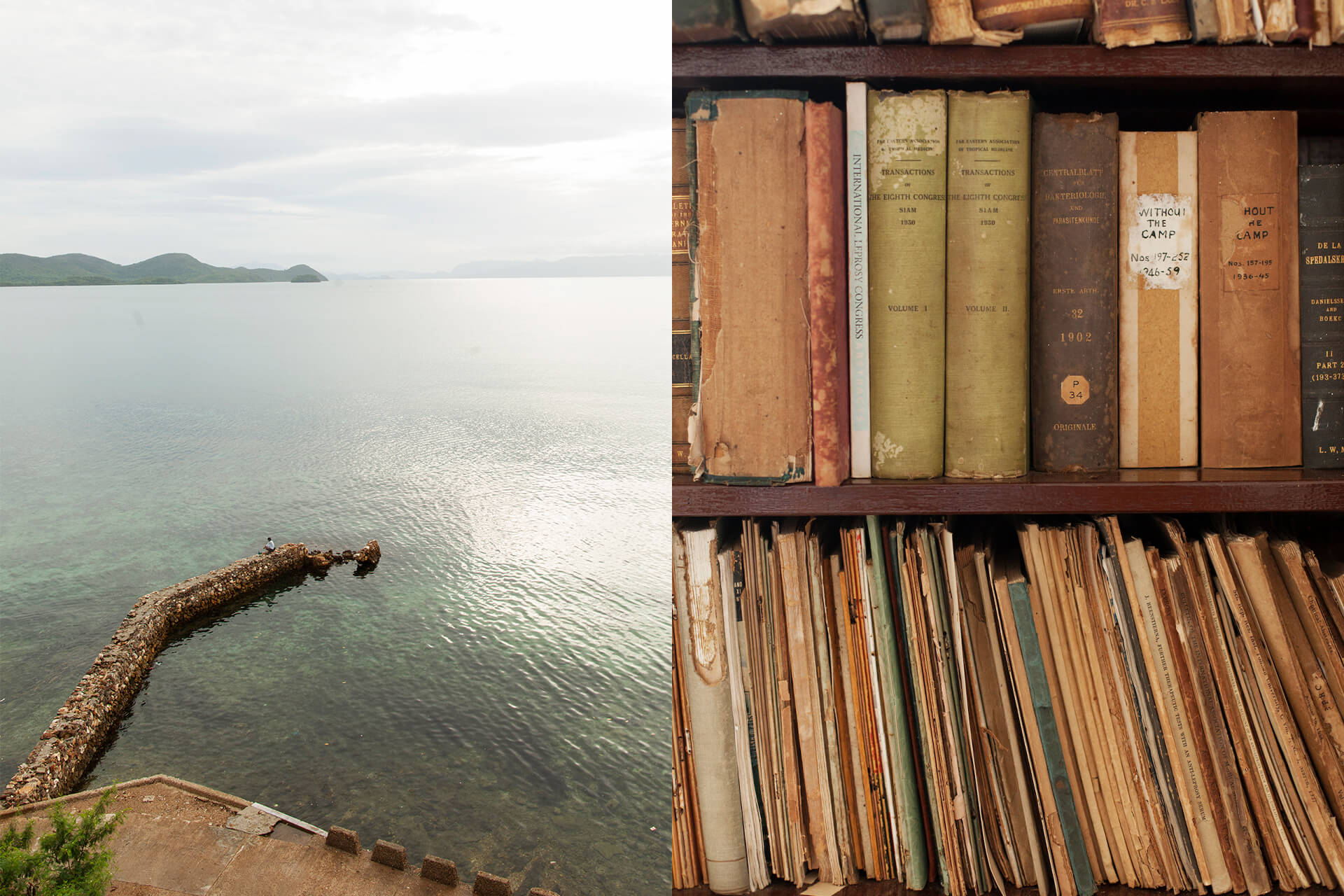