How to Travel With a Dog

What you should know before taking your furry friend along on your next adventure.

What better way to bond with your favorite furball than to travel together? Some very experienced owners offered a quick guide on how you can transform any dog into a mighty adventurer. With enough patience and commitment, your four-legged friend can become your regular adventure buddy.

Exposure to people, other dogs, different environments, and long, winding car rides. Ease them into every new trail or activity so they won’t get shocked by sudden exhaustion.

Have your dog interact with other animals and people to keep a friendly atmosphere wherever they may trot. This will minimize barking and aggression during your trips, especially in crowded areas.

Shield your pup from the fury of the elements. Heartgard and Frontline are especially helpful for keeping heartworm and pests away.

Many dogs have a double coat of fur, hastening their warmth and fatigue. Bring twice the amount of water you would usually take for yourself.

Potty training is a must

Pooping on trails will only leave accidents for other travelers to tread upon.

Comply with the required paperwork

Train your dog to walk off-leash, respond to your calls, and follow your lead. Less worries, more fun.

Mind what your dog eats

They’ll eat anything off the ground, which can be full of diseases and worms lurking around. Train them to obey when you tell them to “leave it,” so they won’t swallow whatever they’ve picked up.

Go to a good mix of places: the mountains for their meandering trails; campsites for wide, open spaces; and beaches for lively waves and stretches of sand.

Any adventurer must always be prepared for the possibility of injuries. Before you and your dog head out, make sure to bring these first-aid essentials. 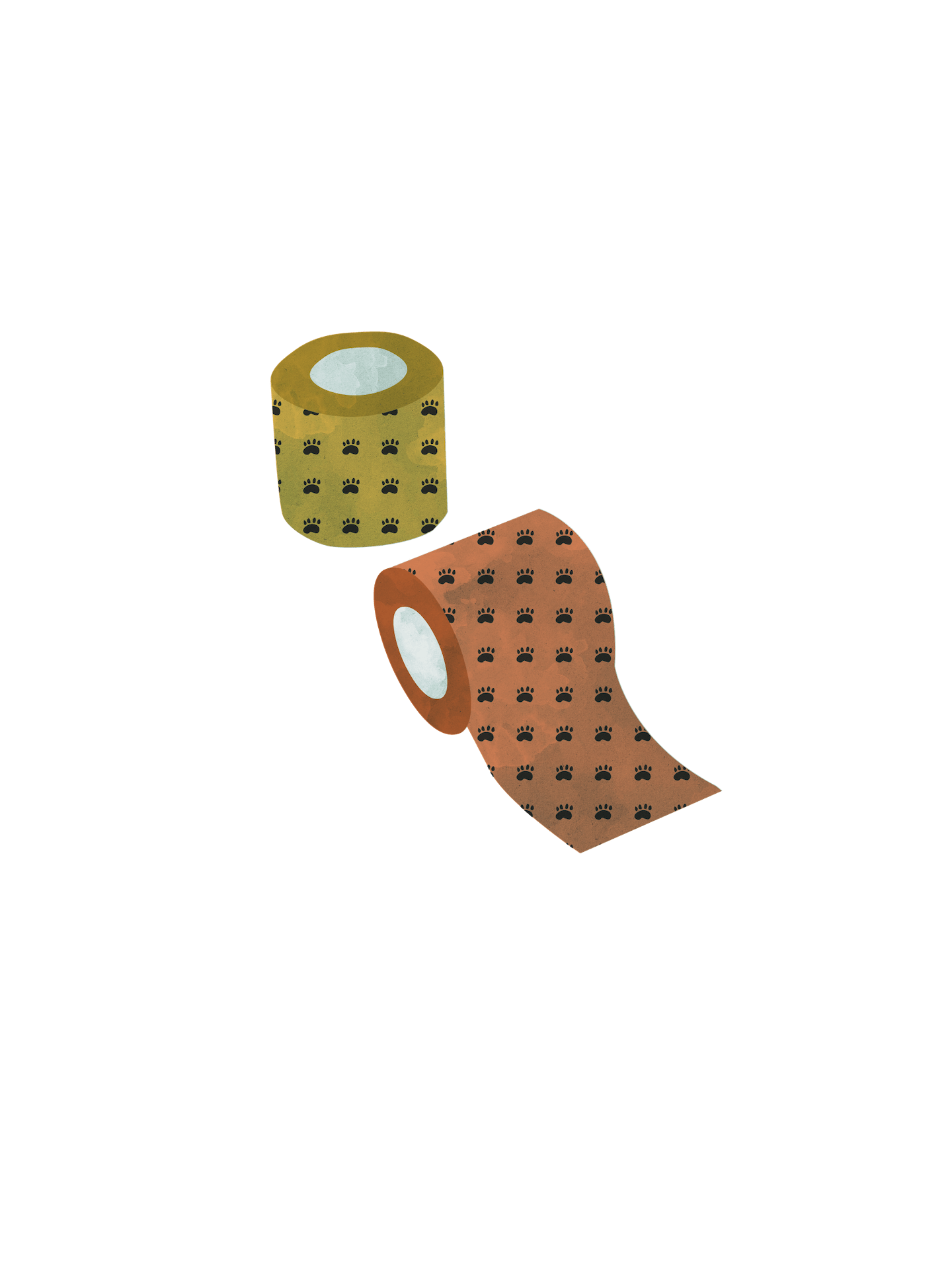 Conventional bandages stick to fur and may cause irritations on your dog’s skin. These non-stick bandages are easy to use and keep each wound protected. Get it here. 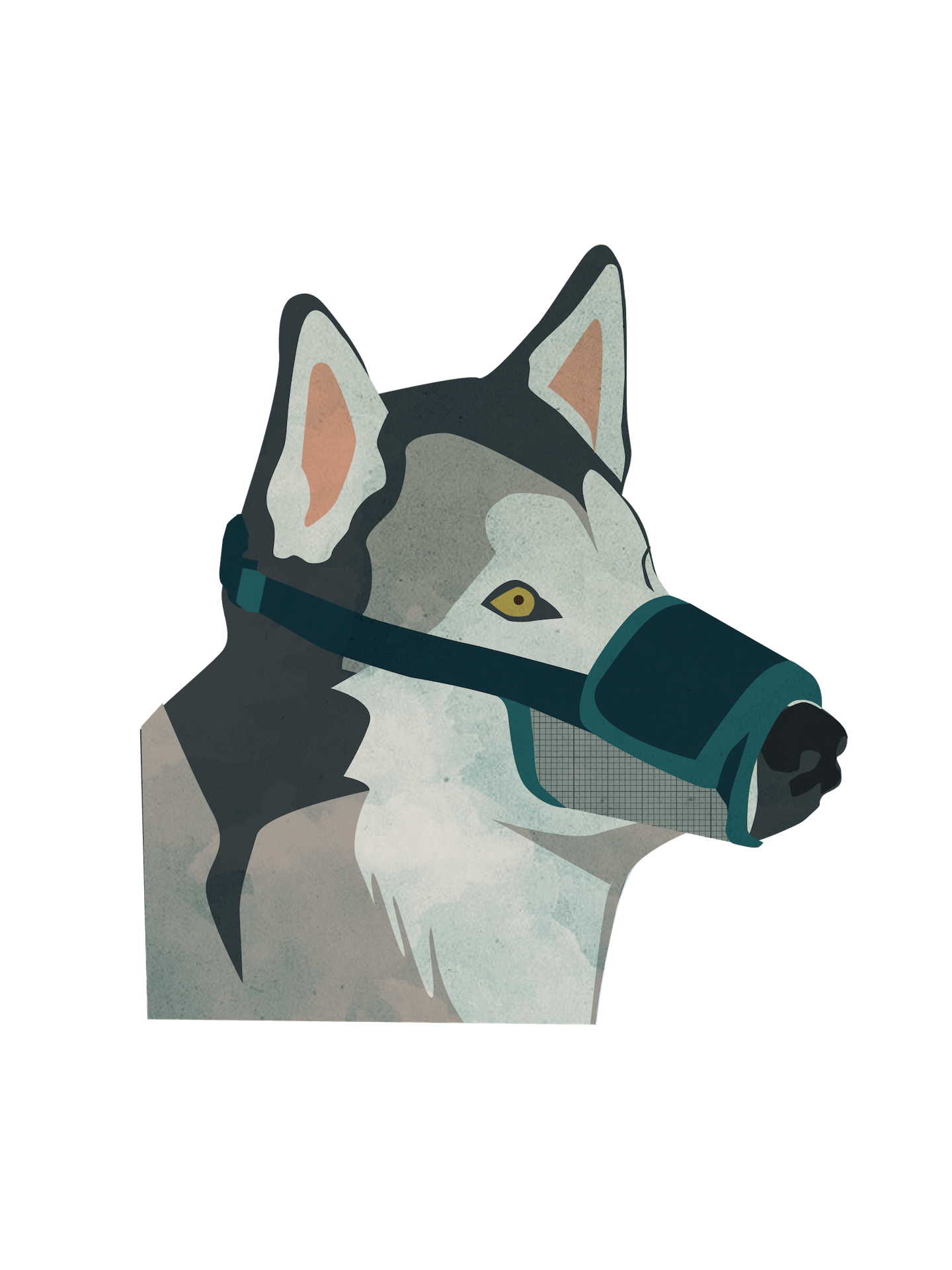 Dogs have a tendency to bite and scratch when they are in pain. Before treating any injury, place a soft muzzle on their face to prevent them from biting you. It will also stop them from gnawing bandages or licking any antiseptics you may have applied. Get it here. 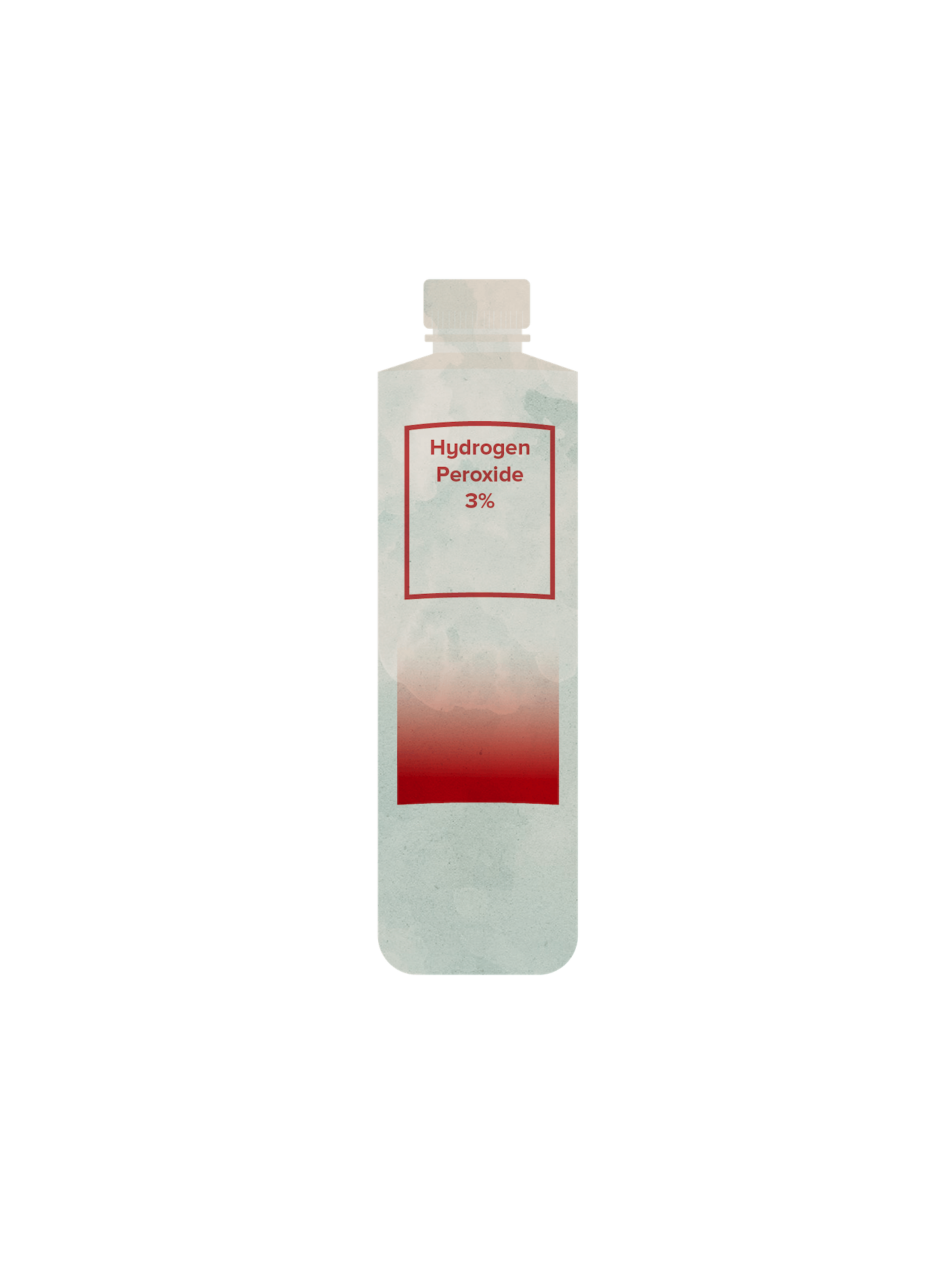 Normally used to disinfect minor cuts and scratches, Hydrogen Peroxide also makes your dog vomit in case they swallow something toxic. Just make sure to use only 3% solution as anything more can be severely harmful. Get it here. 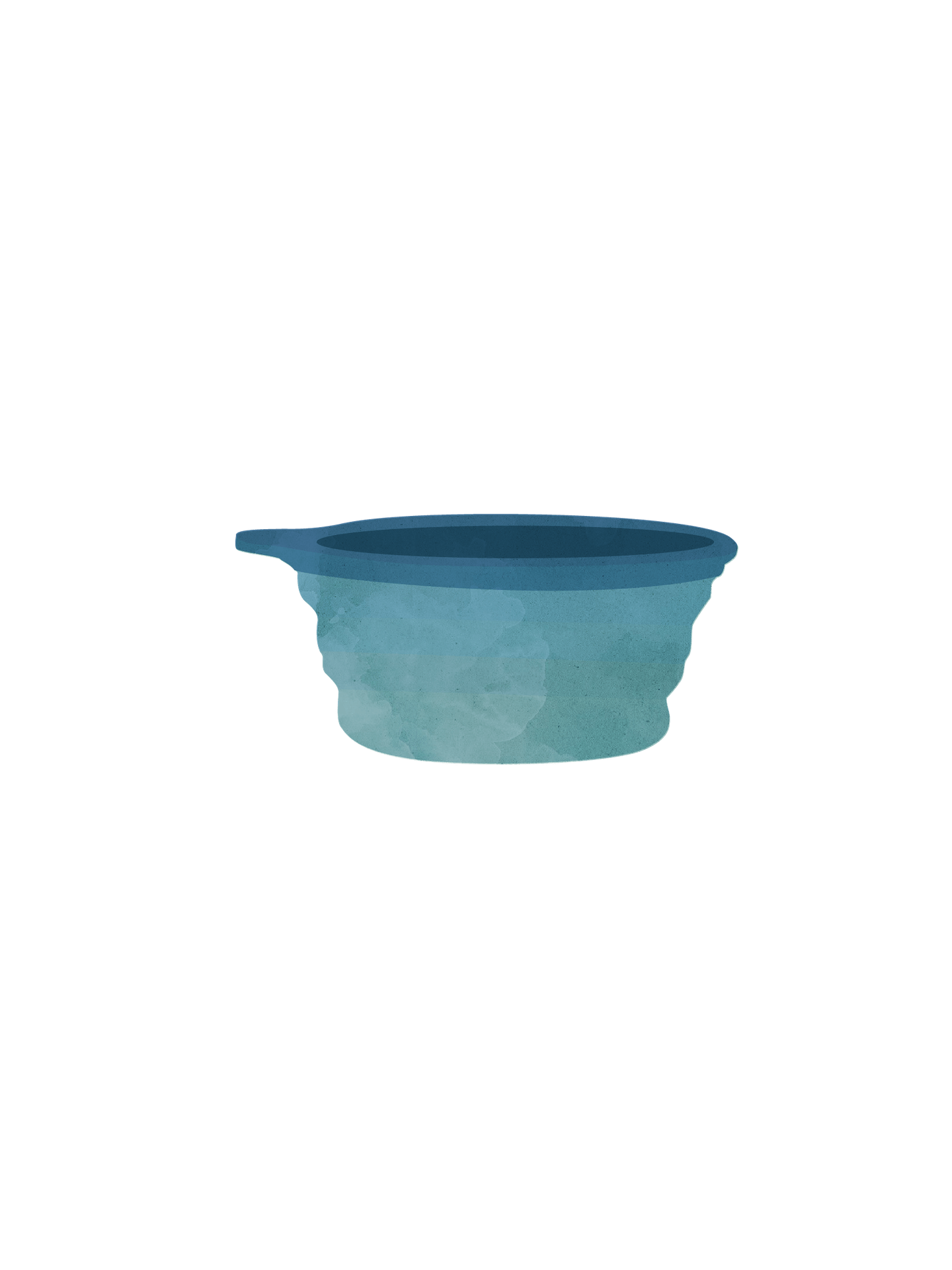 Make sure your dog stays hydrated while outdoors. This collapsible bowl helps keep your dog refreshed anywhere you go. Get it here.

Eager, loyal, and full of energy, man’s best friend was born for adventure.

Meet these daring dogs and their equally outdoorsy humans.

Even if dachshunds are notorious for being stubborn, Dru has worked really hard training Bean to become his adventure buddy. Trips have become more tedious with Bean around, but they’re paid back in how much fun they have together. Bean now patiently waits at the foot of the crag during Dru’s rock climbing sessions, leads their Montalban treks, and once overcame his fear of water by crossing a stream just to be with Dru on the other side. He hopes for Bean to go on a multi-day climb with him and, perhaps, become the first dachshund to ascend Mt. Apo.

JP was on the lookout for a tough canine to run alongside him during his many trail runs, an activity he usually did alone. Ever since he found Pacha, she has joined JP on nearly all his runs in 2017, logging in 500km-700km of running through the trails of Sagada and Besao. Together, they’ve climbed Mt. Pigingan and Mt. Ugo from all sides, camped on its northeastern slopes, and mapped out Mt. Ugo’s summit using Google Trekker. JP’s dream adventure is to take Pacha with him around the world, like the majestic peaks of Switzerland, Snowdonia, and Patagonia.

Logan’s weekday adventures consist of long, leisurely walks and bike rides around Serendra, BGC while strapped in a doggy backpack—mere warm-ups for the big weekend outings: surfing, paddling around, picnicking in Baler, trekking and unwinding in Baguio, and meeting loads of new people along the way. Logan also provides them with emotional support and playtime distractions, especially when the waves aren’t surfable.

Ruth’s commitment to Logan’s well-being has extended to a small enterprise called Fluffy Butt, a line of natural pet care products to keep Logan fit and healthy for every kind of trip.

Ein endured a nearly 20-hour flight to the Philippines from Ukraine when she was only three months old, which probably conditioned her to adapt to long car rides easily. She now enjoys all kinds of transit, even short rides to the corner store. When outdoors, she is naturally drawn to the water and proceeds to wade in friendly rivers and streams during mountain treks. Also a crag dog, she sleeps under the rocks while waiting for her humans to finish climbing their routes.

Because of Ein, Celine and Dennis go on more adventures now to have her experience more activities the outdoors bring. Ein’s new hobby? Stand-up paddling. She walks up to strangers, clambers onto their boards in the water, and smugly joins the ride.

How to Farm at Home 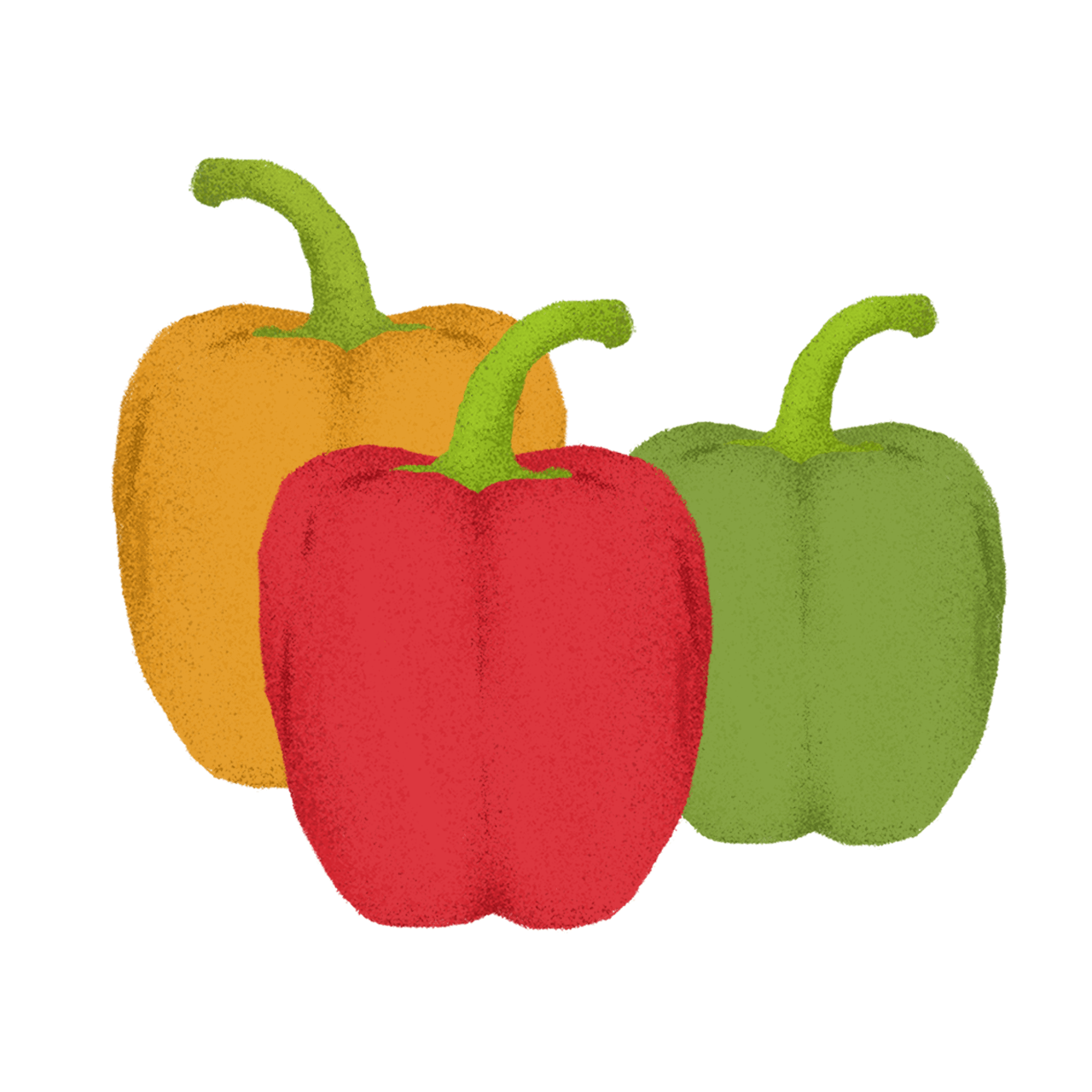 How to Be a Plant Parent

How to Cook in the Wild 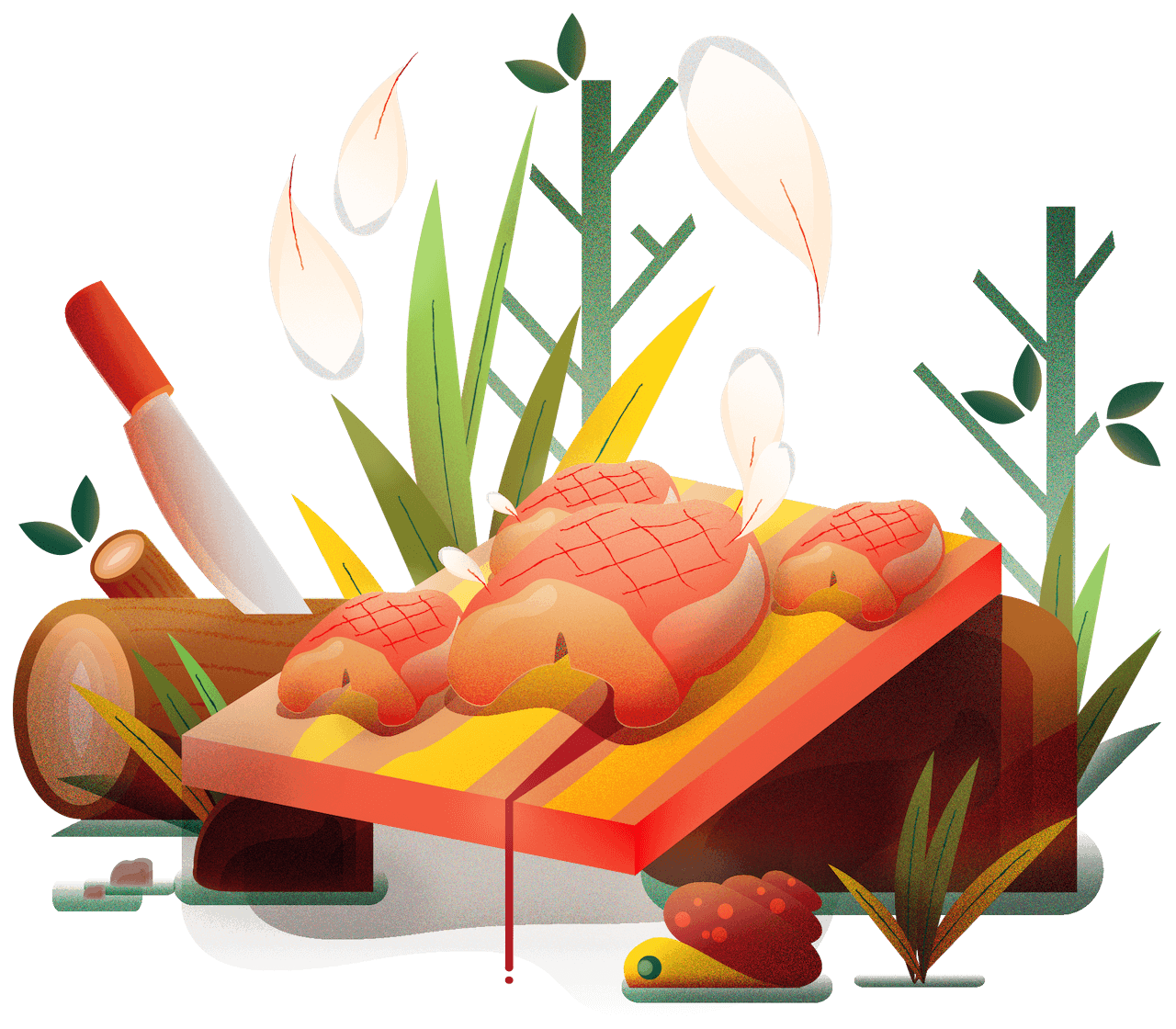 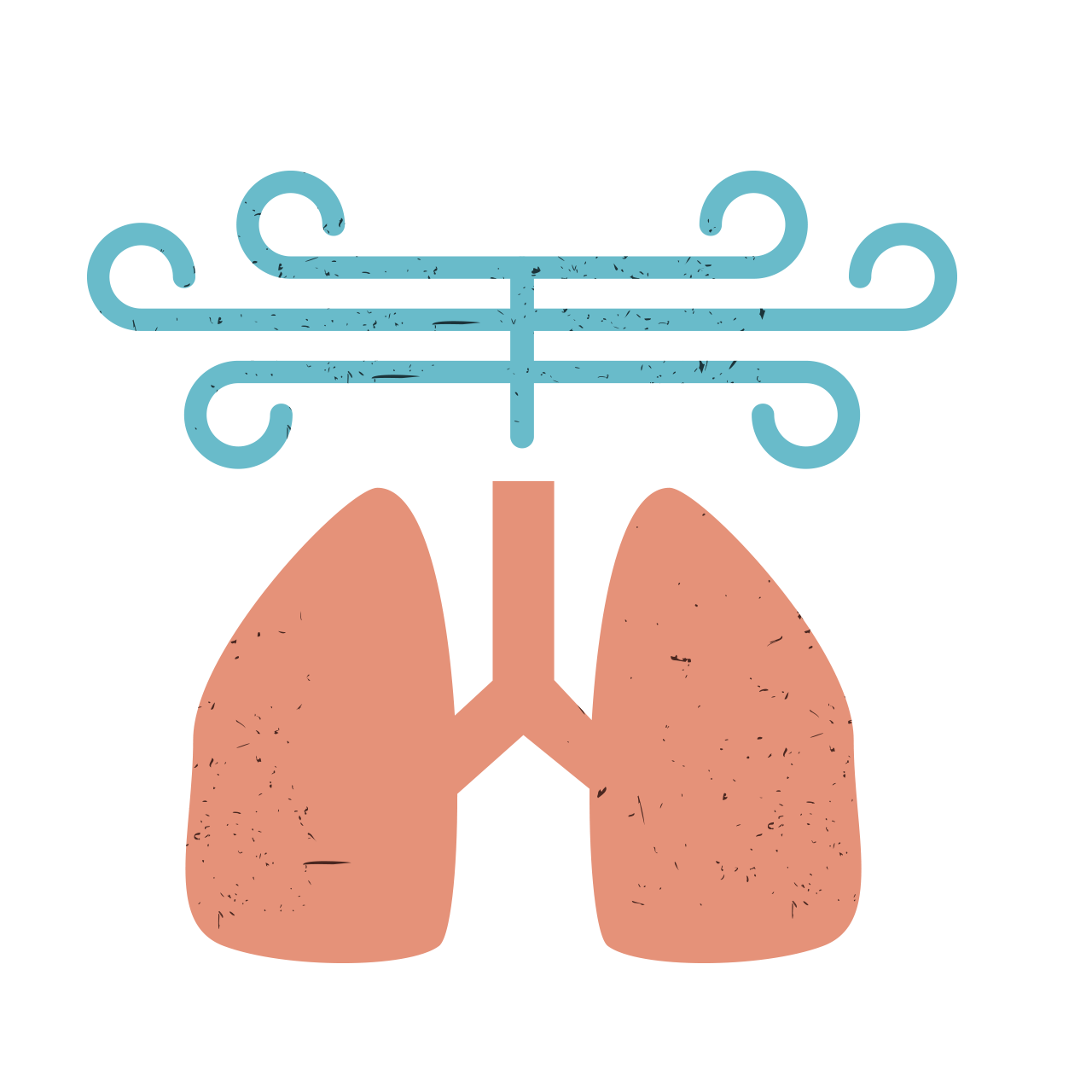 Nayna Katigbak visits a land shaped—literally and figuratively—by sugar, one of the country’s most economically, historically, and culturally significant crops.

In the Wake of the Storm

Searching for fish in the country’s fishing capital